The 2018 NFL season has moved on to the 2019 playoffs. With some highly anticipated Wild Card match ups this weekend, here is a look at my picks and predictions for the first week of the NFL playoffs.

The Colts and Texans will be meeting for the 3rd time this season tied with one win a piece. Both regular season games were close until the until the very end. In Week 4, the Texans came away victorious winning 37-34 in overtime as time expired to avoid a tie. In Week 14, the final score was 24-21 with a Colts win in a victory that was sealed when Jadeveon Clowney jumped offsides on a 3rd & 1 with only 2 minutes left, allowing the Colts the first down and the opportunity to get the win. With both games being decided by a field goal, kickers  on each side will have to be on top of their game. The key to victory for the Colts is to shut down Houston’s stud receiver, Deandre Hopkins. In Week 4, Hopkins caught 10 passes for 169 yards and a touchdown and, in Week 14, the Colts held him to just 4 catches for just 36 yards and a touchdown. For the Texans to win, they must slow down Andrew Luck and the Colts passing attack. In the two matchups this season, Luck has passed for a combined 863 yards 6 touchdown passes and just 1 interception. I expect the Colts to win this game and move on to face the #1 seeded Chiefs.
Final Prediction: Colts win 31-24

Seahawks @ Cowboys
The Seahawks and Cowboys met in Week 3 in Seattle when the Seahawks won 24-13. During this game, both the Cowboys and Seahawks were having their way on the ground, with Chris Carson rushing 32 times for 102 yards and a touchdown and Ezekiel Elliott rushing 16 times for 127 yards. I expect this game to be a close defensive battle, but ultimately I believe the Seahawks will have the upper hand and come out victorious.
Final Prediction: Seahawks Win 21-17


Chargers @ Ravens
There seems to be an ongoing trend in the playoffs with opponents who have faced off in the regular season. In Week 16, the Raven Beat the Chargers in LA 22-10. Rookie quarterback Lamar Jackson and the Ravens’ rushing attack have been nearly unstoppable, along with the Ravens’ stout defense that proved to be a tough matchup for Philip Rivers and the Chargers. I have the Ravens winning this game to move on and face off against the Patriots in the divisional round.
Final Prediction: Ravens Win 23-17

Eagles @ Bears
The only two teams playing in the wild card round that did not face off during the regular season are the Eagles and Bears. These teams have a battle between two former Chiefs offensive coordinators in Matt Nagy and Doug Pederson and it will be the first time the two face off against each other in a matchup that should come down to the defenses. The Bears built a great defense this season, drafting talented Roquan Smith and trading for a huge difference maker in Khalil Mack. I think Mack is the player who will ultimately have the Bears moving on to the next round.
Final Prediction: Bears Win 24-13 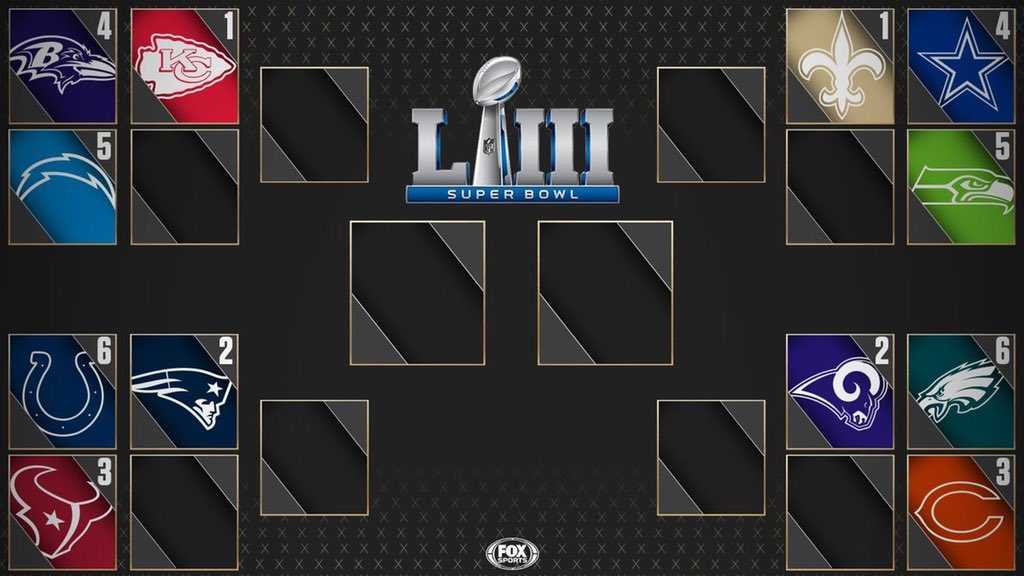 Parity in the NFL? 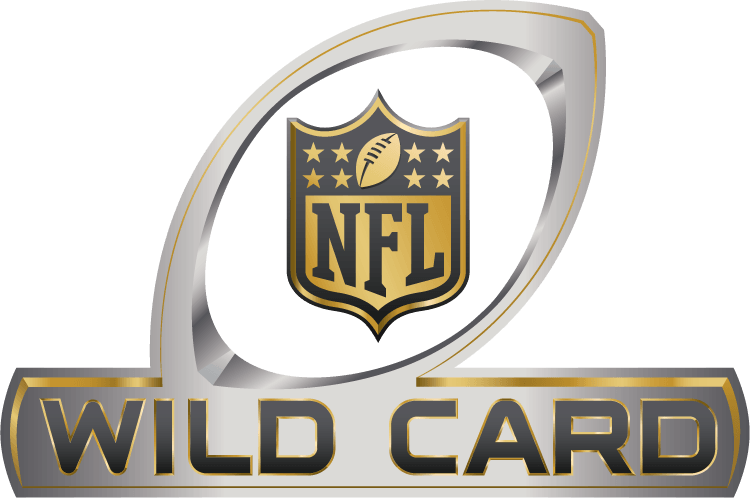