SmackDown Live comes to us for the 4th straight day from Phoenix, Arizona!

As per usual nowadays, The Man kicked off SmackDown Live tonight. Last night, Lynch chose Ronda Rousey to face in the main event of Wrestlemania. Lynch cuts a solid promo about how she went from working Wrestlemania’s pre show to main eventing the whole thing.

Charlotte’s music hits and confronts Lynch in the ring. She says Lynch grew to the man from the lessons she learned from the Queen. Flair says she brought Becky to the main event. The Man sucker punched Charlotte and then the two brawl on the outside, leading the two to being separated. This was a hot way to open SmackDown!

The two have an okay t.v. match and Nakamura was in control the majority of the bout. R-Truth pinned Nakamura out of nowhere and now R-Truth is now our new United States champion. Rusev came out and says we deserve better than R Truth and challenges him for his newly won championship.

Their match was short and R-Truth won. Nakamura and Rusev started beating him down together after the match as well. It looks like these two are going to be a team going forward. Don’t get me wrong, R-Truth has been great the past couple of months and completely deserves this, but the United States title is dead.

Miz & Shane McMahon come down to the ring ready to party. Shane says he wants to thank the Miz for making all of this happen. He had a package put together of the twos journey together. Shane introduces Miz’s dad and brings him down to the ring. His dad says that he loves him and that he’s very proud of him.

Shane says its one thing to win the tag team titles but its another thing to defend them. Shane creates a fatal four way elimination match between Heavy Machinery, the Usos, New Day and the Bar.

The four way elimination match was very entertaining. The New Day was eliminated first, then Heavy Machinery and finally the Bar. The Usos are the #1 contenders from the SmackDown Tag Team championships.

Daniel Bryan came out and cut a promo. He said him winning is great for everyone because he’s the planet’s champion. He introduced Rowan and he came down to the ring. Bryan declares Rowan as his intellectual peer. Daniel calls himself a hypocrite because he carries the WWE championship.

Daniel Bryan threw the WWE championship in the trash can (he recycled). He reveals the new WWE championship. It’s apparently made out of hemp. AJ Styles came to the ring and Randy Orton quickly followed.

Jeff Hardy came out during the commercial and Mustafa Ali and Samoa Joe followed. Joe cut a great promo, running down everyone in the ring. Everyone started fighting and Triple H came on the titantron to announce that Daniel Bryan will defend his championship at Elimination Chamber against all of these men. The show ended with all of the men brawling all over the arena.

Overall, this was a good show. We technically got two title matches, a hot start to the show, a new WWE championship and we now know the other Elimination Chamber match for next month. WWE had a great week in Phoenix and let’s hope for next week to be even better! 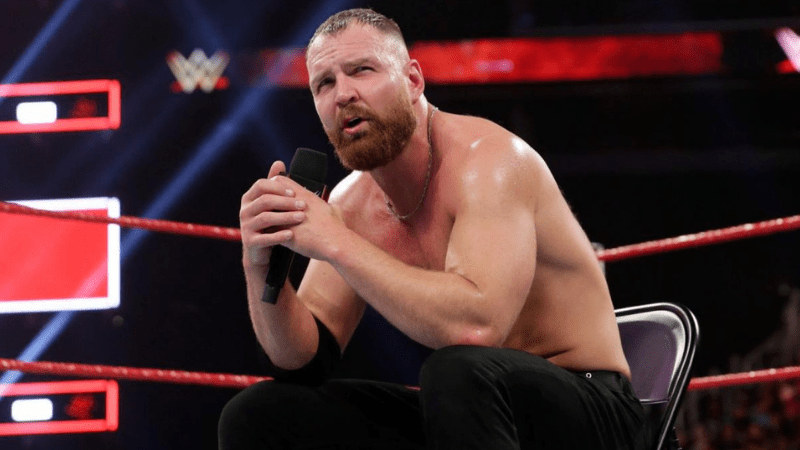 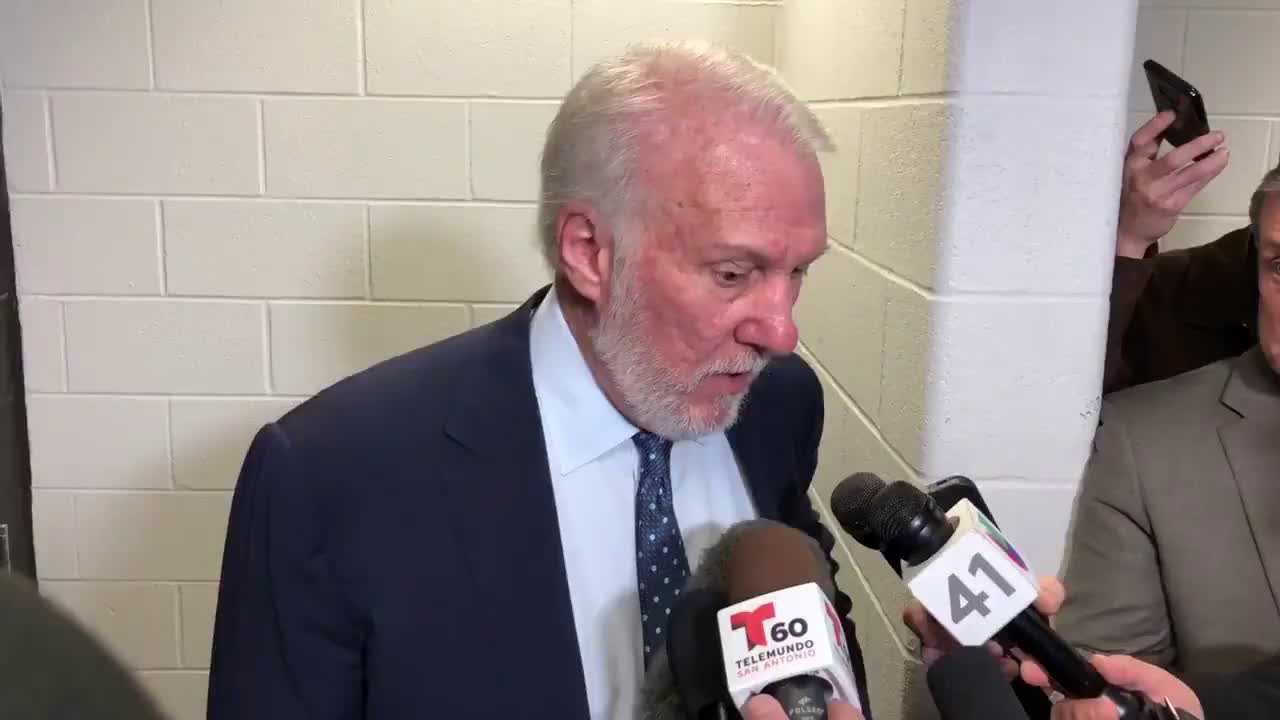 This is Peak Gregg Popovich