SmackDown Live comes to us tonight from the Jacksonville Veterans Memorial Arena in Jacksonville, Florida!

Daniel Bryan kicked off SmackDown Live tonight, cutting one of the best promos of his career. He ran down the WWE Universe by saying the food they eat and the plastic cups they drink out of make them bad people. He was blindsided by R Truth and the two had a match where Bryan picked up the victory quickly. As the champion ran up the ramp, AJ Styles beat him down and the two brawled by the entrance way.

This was a hot start to SmackDown Live. The attitudes of both men is perfect and their match at Royal Rumble is highly anticipated. After Vince got to Styles a couple of weeks ago, there’s every chance AJ takes the WWE championship back from Bryan.

Is Andrade ‘Cien’ Almas about to get a big push?

Almas almost always has good matches on SmackDown Live. Usually, we’re talking about how well he looks in defeat but tonight, he pinned Rey Mysterio clean. It may seem like a minor victory in the middle of SmackDown but WWE doesn’t let just anyone pin Mysterio. You would think Mustafa Ali takes the fall but that wasn’t the case tonight. Almas looks amazing heading into the Royal Rumble and is my dark horse pick to win the whole thing.

The Bar vs The Best Tag Team in the World

Sheamus & Cesaro defeated the Usos tonight on SmackDown Live in a very good bout. Following the match, the Miz came out to stake his and Shane McMahon’s claim for the SmackDown tag team championships. The Miz ate a brough kick but it wasn’t all bad because the Bar accepted their challenge. It’s now officially the Bar defending their tag team championships against the Miz & Shane McMahon at the Royal Rumble.

The Man is going to the Royal Rumble

The main event tonight was a triple threat to determine the #1 contender for the SmackDown Women’s Championship between Becky Lynch, Charlotte and Carmella. This was a fantastic main event to a good show and the Man came out on top and will challenge Asuka at the Royal Rumble.

Up until now, Becky Lynch was the odds on favorite to win the women’s Royal Rumble match but that is to be seen now. As Lynch is rumored to main event Wrestlemania against Ronda Rousey, it’ll be interesting to see where WWE goes from here if Becky isn’t in the Rumble match. It’s worth to point out, Charlotte is probably going to be involved in this story somehow so it’ll be worth keeping an eye out on her in the shows following Rumble.

Overall, SmackDown Live really delivered with great wrestling matches and furthered stories as we head towards the Royal Rumble. Every superstar competing tonight looked great and SmackDown Live continues to deliver on a consistent basis every week. Raw needs to step it’s game up. 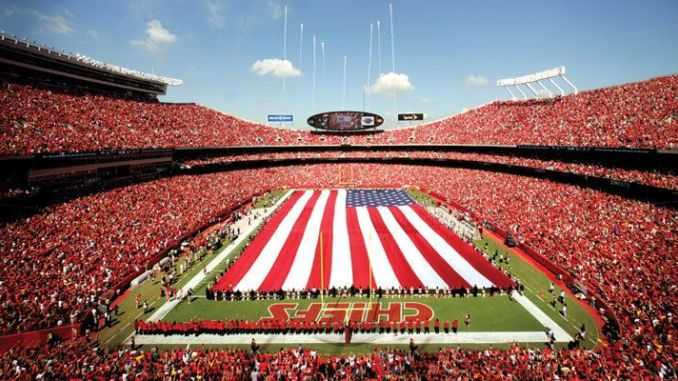 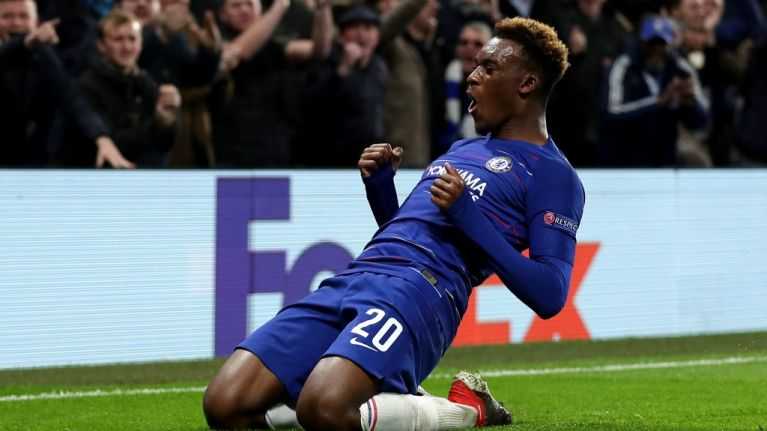