What’s up, from Belly Up, I’m Dan and I’m one of the newest additions to the Belly Up squad. Going to school in NC makes it really easy for me to stand out as the arrogant Masshole, but one thing that I’ve come to conclude is that Yankees fans suck.

Now I’ve been an avid Red Sox fan since I could walk and talk. Growing up, just north of Boston in Melrose, we made trips to the Sox every spring and summer since I can remember. We’d hop on the Orange Line at Oak Grove, take it to Ruggles, take some shuttle and then still have to walk if I remember it correctly. Now that I’ve worked at Fenway for the past 6 summers I’ve always been so puzzled why we didn’t just take the orange to green and get off at Kenmore, walk a block and you’re there, but this is all beside the point.

I remember as if it were yesterday one summer night leaving the park after the Sox had just put a beating on the Yankees. Just 6 years old, but I knew one thing as a Sox fan, that I hated the Yankees. I didn’t know the entirety of the rivalry the time, but I knew, that I didn’t want to be friends with kids that liked the Yankees.

It was the ’04 season, I was 6, and I was all jacked up off the large coke that I had, when the hat of all hats caught my eye. The official Yankees Hater hat.

I wore that hat every chance I could just to show how much I hated the Yankees, and would even try and sneak it to school so I could feel like a total badass.

Fast forward to High school when it finally came time for me to get a job to make some cash. I got the unreal job offer to sell souvenirs at Fenway, and I never looked back. Through the six seasons that I’ve worked there I’ve been exposed to every single fan base, whether we played them, or they were just touristing around the park. There are a few fan bases that stand out, but I cannot think of a worse fan base than the Yankees.

Can’t even crack a joke at them without them giving a dickhead response. Then to boast about being the best in the game especially when its only June. What really triggers me as a Sox fan is when a Yankees fan only returning argument is, “Well we’ve got 27 rings.” No one gives a shit what your team was doing before any of us were alive. The fact that I tend to push back in their face is that since the turn of the century the Yankees have won 2, and the Sox have won 4, and I think that can speak for itself.

Unfortunately, I must go on. The Yankees are the most bandwagoning team in the world. By all means, if you want to represent your team, even though they suck, stick with them. No switching the script when “your team” doesn’t come out on top. The amount of shit talk I received while repping my Sox hat on campus throughout the ALDS was laughable. Especially after the Sox embarrassed them in NY. All that talk got real quiet, and became a laughing matter to all those “diehards”.

Well, the Boston Red Sox are the 2018 World Series Champions, we were the ones that #DidDamage, so all you Yankees fans suck on this. 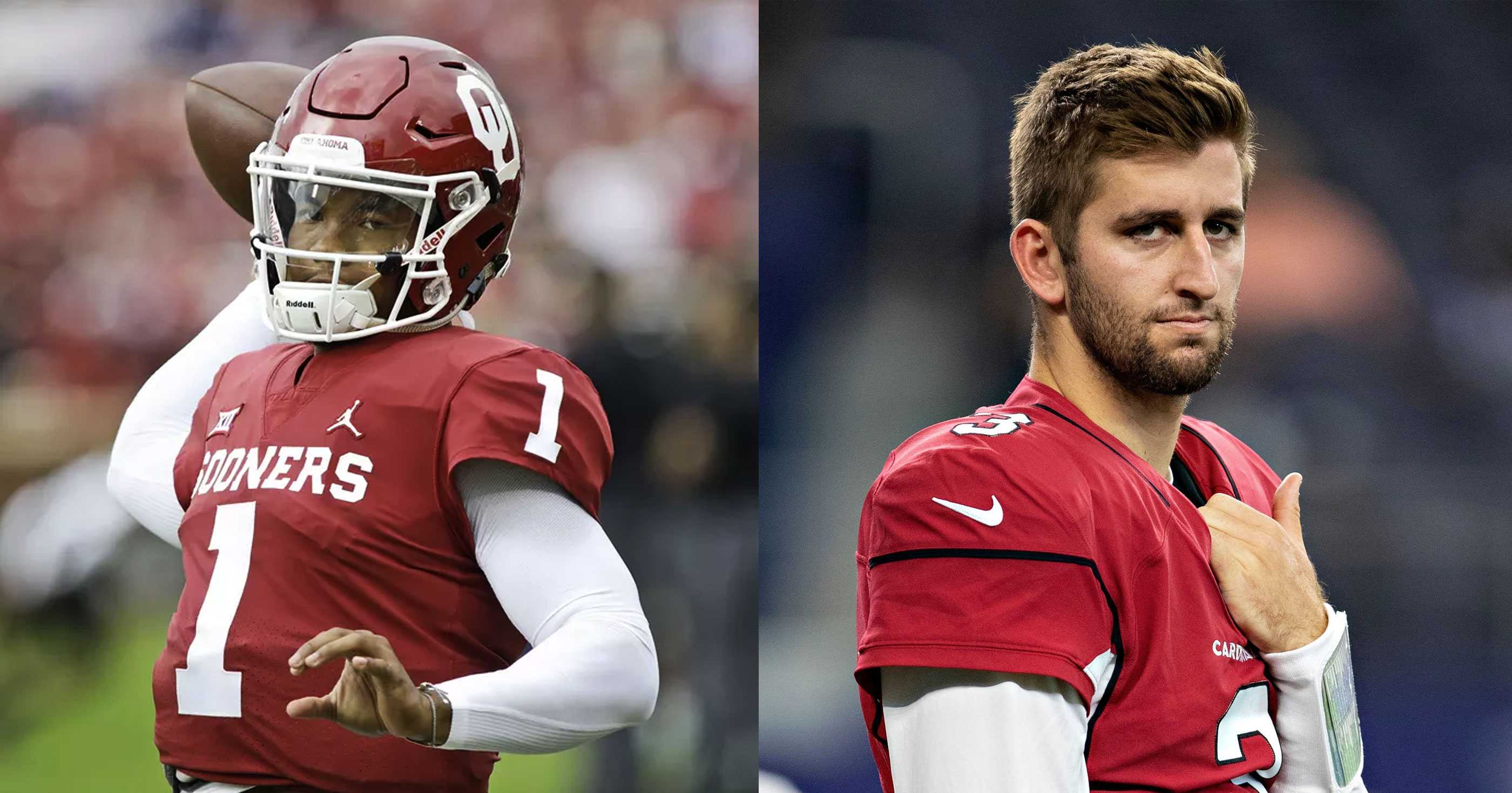 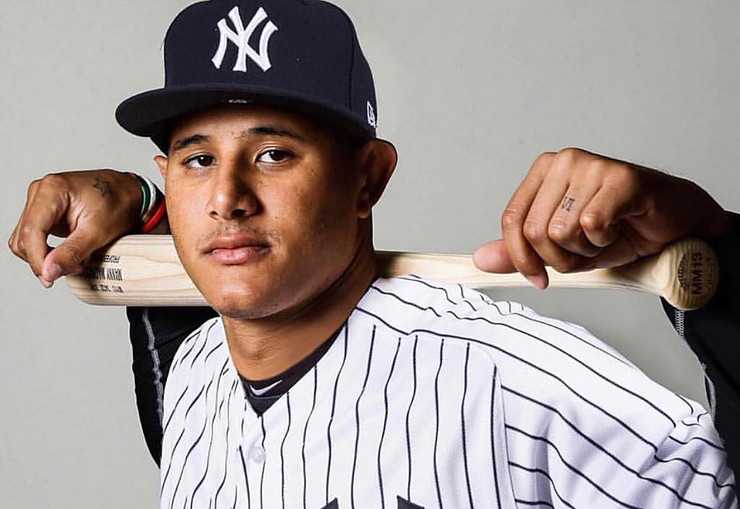 Why Dan Clark May Have Some Explaining To Do