On Saturday night in Los Angeles, the Dallas Cowboys will step up against the NFC’s #2 playoff seed, in the form of the Los Angeles Rams, and by no means will it be any easy task. The NFC West Champions were 2nd in the league when it came to scoring points per game (32.9), as well as in 2nd for most yards per game (421.1), just second behind Patrick Mahomes and the Kansas City Chiefs, who play their first game of the postseason Saturday afternoon at home against Andrew Luck and the Indianapolis Colts. Dallas’s defense will have their work cut out for them, as Jared Goff and company look to pick up their first playoff win as a unit and rebound from an abysmal loss to the Atlanta Falcons in the Wild Card round last season.

Though the Rams’ offense will be extremely tough to contend with, the Cowboys do have an advantage in this contest Saturday night, and it comes in the form of the winner of the 2018 NFC Rushing Title, Ezekiel Elliott. Zeke picked up his 2nd rushing title in his first 3 seasons in the league, with his first coming in his rookie season back in 2016. After a poor showing during his 2017 campaign, which has plagued with a 6-game suspension, as well as poor rushing numbers on the field, the Ohio State graduate picked up a total of 1, 434 yards in 15 games played over the course of the season with 6 rushing touchdowns, not to mention his total catches. Elliott picked up one more rushing score in last Saturday’s 24-22 Cowboys’ win over the Seattle Seahawks, as the Boys’ look to upset the Rams on their home turf this Saturday night.

Ezekiel Elliott isn’t just an advantage for Dallas due to his pure dominance on the ground, however, as Los Angeles’s rushing defense ranks among the worst in the league, as no other team in the National Football League (NFL) allowed more yards per carry than Sean McVay’s Los Angeles Rams this season. This season alone, opponents averaged an astounding 5.1 yards per rush attempt, racking up a total of 1,957 yards in the process – the 10th-most rushing yards allowed in the NFL.

Even at their very best, the Rams’ rushing defense will wear down given how often Jason Garrett turns to his pro-bowl running back, as the former buckeye will look to run down an already weak Rams’ line. Only four teams in the league allowed more runs of 20 or more yards than Los Angeles this season, and Dallas surprisingly only had 12 carries of 20 or more yards this season, which happened to be 15th in the NFL. With a consistent volume running attack, Ezekiel Elliott will quickly run down Los Angeles’s defense, if these numbers above are any indication.

Although it is quite easy to assume that Ezekiel Elliott will run all over the Rams Saturday night at the Los Angeles Coliseum, it is possible that the Rams can shut down Zeke’s running attack and hold the Cowboys down offensively. Over the course of the 2018 season, four teams held Elliott to 70 rushing yards or fewer and they all came out victorious. When Zeke was able to pick up more than 70 yards on the ground, the Boys were 10-2, including Saturdays win against Seattle.

Although Los Angeles has more than enough to outscore Dallas offensively with Jared Goff and Todd Gurley III at the front, their main priority throughout the night news to be stopping Ezekiel Elliott, which means everyone on their defensive line must step up in a big way, including Aaron Donald, Michael Brokers and Ndamukong Suh. This is without even discussing Cowboys’ Quarterback, Dak Prescott, who has proven to be a dangerous red zone runner when given the opportunity and finished the season with 305 rushing yards by himself this season, not to mention an additional 29 yards in the Cowboys’ wild card win last weekend.

If you talk to most Rams fans around the country, as well as to the fans on Twitter, the Philadelphia Eagles defeating the Chicago Bears last weekend at Soldier Field was a blessing in disguise, as many consider the Dallas Cowboys a much weaker opponent than Mitch Trubisky and company. Many fans out in Los Angeles were anticipating a Rams/Bears showdown as many were shocked to see Cody Parkey’s missed field goal, sending the Eagles to New Orleans and the Cowboys to Los Angeles for the divisional round. Many are confident in the Rams to knock of the Cowboys in easy fashion Saturday night, however, 1 playoff win speaks much more than 13 regular season wins, and the Rams have yet to secure a playoff victory since 2004.

If Zeke and Dak can run wild in Los Angeles Saturday night, Rams fans may be going home disappointed much earlier than expected, as Dallas aims to make it’s first NFC Championship Game appearance since 1995. With the New Orlean Saints set to host the defending champs, and Nick Foles’ current flair for the dramatic, one can dream of a potential Cowboys/Eagles NFC Title Game, where Jason Garrett’s club has a chance to knock off the defending champion Philadelphia Eagles in their home stadium to go to Super Bowl XLI in Atlanta, Georgia, on February 3rd. 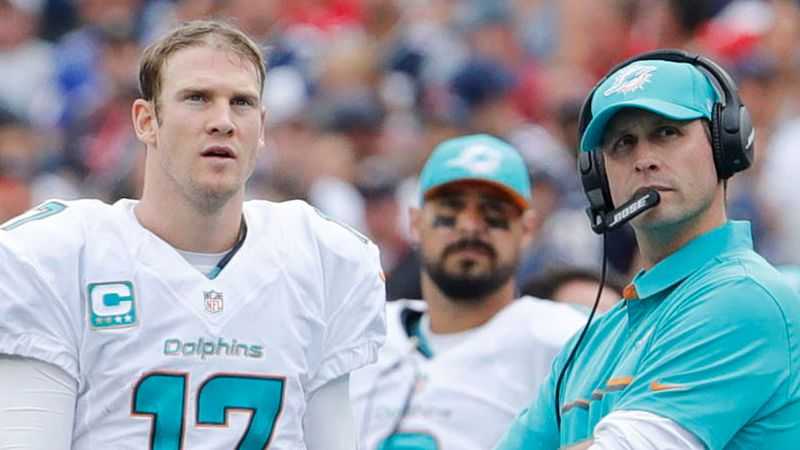 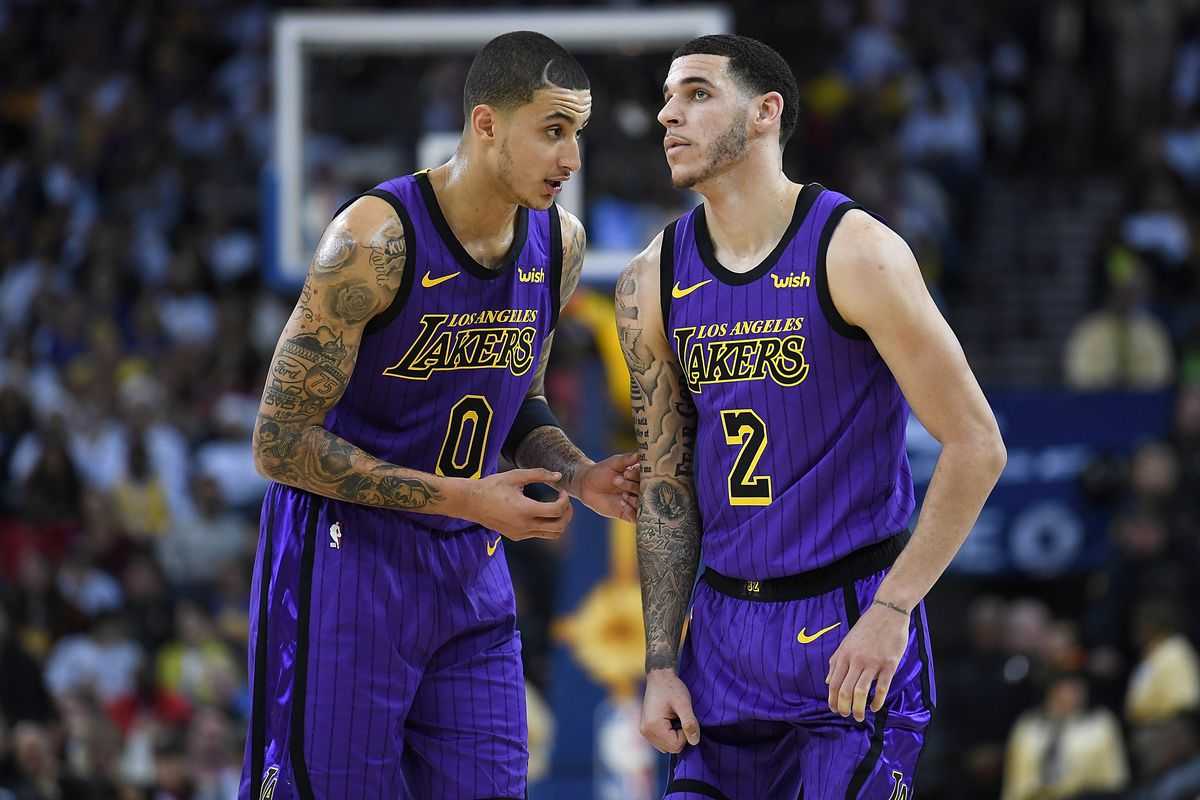