Antonio Brown’s current relationship with the Pittsburgh Steelers isn’t the healthiest of relationships, some might say, as the pro-bowl wide receiver has been hinting for a while now that he wants out of the steel city, as his latest stunt may just do the trick.

Brown tweeted out Monday that he thanks the fans Pittsburgh for all their support over the years, however, that it’s time for a change.

Now, just because Antonio Brown tweeted this out, does not mean that his move is 100% inevitable. Through all the negativity between the two sides, he is currently still under contract to the Steelers as they don’t necessarily have to move him if they don’t desire. Though at this point, it be the smart move considering Brown’s tactics over the past twelve months.

He missed the Steelers’ final week of practice and sat out the team’s finale against the Cincinnati Bengals amid an alleged feud with quarterback Ben Roethlisberger. Brown also missed the final game of the regular season that ultimately decided the Steelers’ playoff hopes as they pulled out a win against the Bengals, however, watched on their video board as the Baltimore Ravens clinched the AFC North.

If I were to bet, I’d say Antonio Brown’s days in Pittsburgh are numbered, as the two sides will be looking to complete a trade in the very near future. With that being said, let’s take a look at a few potential fits for the pro-bowl wide receiver as there will certainly be many teams in play.

As soon as Mr. Brown hit send on his phone and tweeted out to the world, Woody Johnson immediately became a player for the first-round draft pick’s services. In fact, the Jets are considered to be one of the favorites to land Brown. According to the odds, Gang Green is third on the list of teams that he will open next season with behind the San Francisco 49ers and Steelers. With the Jets looking for that franchise star to sell more tickets in an already depleted roster at the moment, Brown may be the perfect fit for young quarterback, Sam Darnold.

Many fans in the Bay Area are already dreaming of a Jimmy Garoppolo/Antonio Brown touchdown connection, as the boys in San Fran look to get back in the race after a few years of uncertainty with new quarterback Jimmy Garoppolo, who came on to the scene in 2017 as a young phenom, leading the 49ers to an impressive winning streak to end their season, to tearing his ACL in the midst of the 2018 campaign. With a healthy Jimmy G in 2019, and a franchise wide receiver in his corner, the 49ers may have a case to be contenders for the NFC West title.

This is an interesting one. With the Broncos trading for Joe Flacco today, Denver seems eager to jump right back into the mix after a disappointing 2018 campaign with Case Keenum at the helm. Brown played against Flacco for most of his 9-year career as in-division rivals with Pittsburgh and Baltimore, however, the idea of Emmanuel Sanders and Antonio Brown at the head of that wide-recover depth chart doesn’t look to bad for a team who just shipped Demayrius Thomas to Houston.

This is more wishful thinking on my end than anything else, as Antonio Brown in the “Big D” would be huge news across the NFL, as the Dallas Cowboys gear up for another run at the NFC East title. Adding Brown to an already impressive front with Amari Cooper, Cole Beasley and Allen Hurns (potentially), would certainly help even out the run game with Ezekiel Elliott as Dak Prescott looks to reclaim his elite status in the NFC.

I can see championship #7 already, as Tom Brady, Bill Belichick, Julian Edelman and Antonio Brown are boarding the duck boats in Boston, celebrating New England’s repeat as world champions and fourth consecutive super bowl appearance. As much as this would hurt the NFL, Antonio Brown joining forces with Tom Brady would send shock waves through the league as it would signal that the Pats dynasty is far from over. Tom Brady has been known to make great wide receivers, as he has dealt with the likes of Super Bowl LIII MVP, Julian Edelman, Chris Hogan, Phillip Dorsett and Malcom Mitchell over the past number of years.

Brady has not had an “elite” option at wide-receiver since his days with hall of fame wide receiver, Randy Moss, more than a decade ago. Not to make anybody mad, but I just wanted to point out this possibility.

Wherever Antonio Brown ends up, he will surely be making his team better, as Brown has become the most-coveted wide receiver in the game over the past 9 seasons, leading the NFL in catches, touchdowns and yards receiving multiple times. Which ever team ends up with Antonio Brown, good luck. If Pittsburgh is unable to complete a trade for Brown and have to keep him for the 2019 season, good luck. 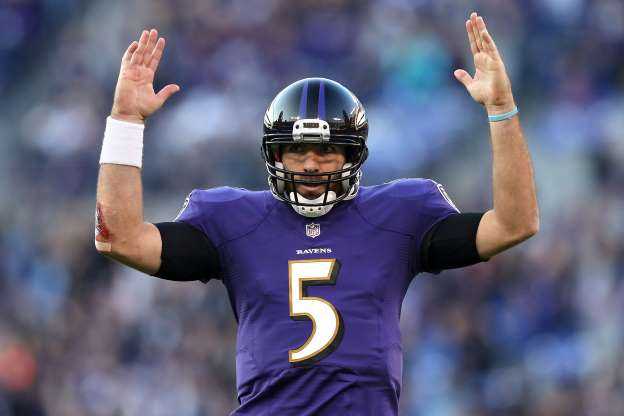 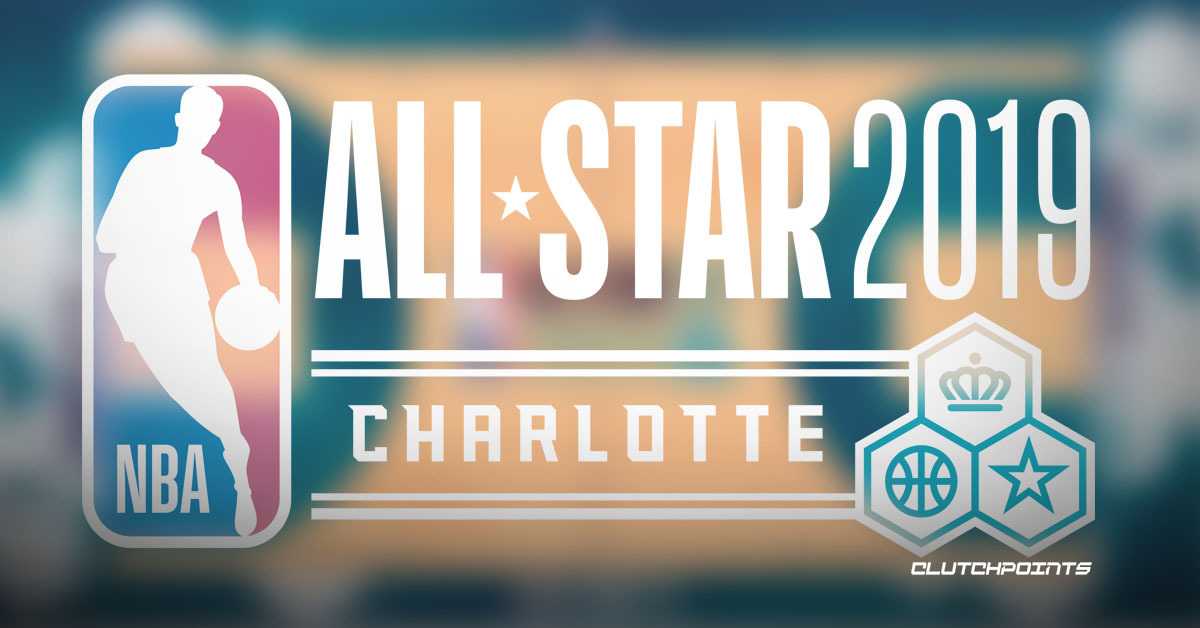