Biggest Tool of a Fan Base in Professional Sports?

Congratulations Boston, you have won another title, and this one may be the best yet! You are officially the biggest tool fan base in professional sports! Ok, I know… I know… You are probably thinking… only 954 people voted on your sh*tty poll and the United States has a population of 325.7 million people. So, how does this even count? Well, it does. Because I said so!

I don’t know what is more impressive. The fact that you guys won in a landslide, or the fact that Marc and Jared’s Philly faithful didn’t even give you guys a run for your money! I mean, they are the same fans that threw snowballs at Santa for Christ’s sake! The best thing about this poll is, since I created this company with my pals, Blaine and Brandon, we have worked with more Boston fans than any fans around.

Actually a big portion of the currently Belly Up Crew is either from Boston, or at least Boston fans. But I can contest, they do not fit the mold of “Biggest Tool of a Fan Base” like the rest of the Boston fans I have encountered! You know the ones I’m talking about, the ones that acted like they have lived in the toughest of times yet have seen 11 Championships since 2002!

Now, don’t get me wrong…. living in Boston or following the successful organizations in Boston isn’t the reason these fans are tools… No, no, no…. The reason these fans are tools is because most of them don’t know sports. They’re dumb! They wanna argue over anything. Just last week, I saw a NE fan on twitter arguing with someone over spending top dollar in free agency. They stated “NE is successful because they spend top dollar on top tier FA.” Really?! Name the last FA NE went after and spent top money on…. I’ll wait…. It’s just the opposite, NE is successful because they don’t pay out the ass for talent and maximize what they have.

Let me put it this way, Boston fans are like the crazy ex girlfriend that just wont leave you alone. The more you succeed in life or the more you seem to move on, that crazy ex gets crazier and crazier. The more championship Boston wins, the worse the fans get. Well, it all comes to an end with an aging Tom Brady and a GM that doesn’t care who’s money he is spending, as he’ll be out of town to ruin another organization soon.

I, as a Detroit Tigers fan, know all about the success Dave Dombroski can bring an organization. While the Tigers haven’t won the World Series since 1984, Dave paid for some of the greatest superstars to ever grace Comerica Park. What he also did was send the Tigers into, probably, one of the longest rebuilds it will see in the next generation. Enter, the Boston Red Sox.. Dave is doing the exact same thing to this team, so Boston fans, eat your heart out! The only thing I envy is the fact you guys at least got a championship out of it.

Needless to say, this poll took on a life of its own and many people feel the way I do. They hate the fact that the majority of your so called “fans” don’t know jack about your organizations, yet spout off like they are the most loyal fan base of all time.

I am sure Boston is a great city and most of the organizations are second to none, but you guys have to do something about the “bros” you have rooting on your teams…. Either way, no hard feelings. This was a public poll and really, my opinion doesn’t matter!

But don’t worry Boston, just so we are clear. It’s not you…. its me….. so if you have something to say ( J Batts, B Straight, B Lynch, Lonski or any others I missed), I would love to hear it on twitter because god knows it may be awhile before you win another championship! 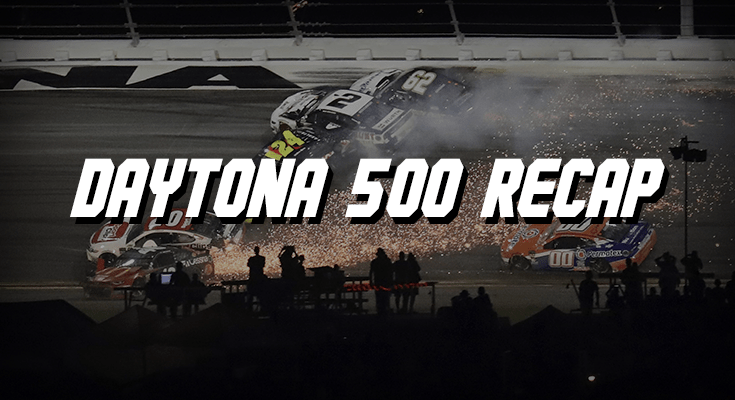 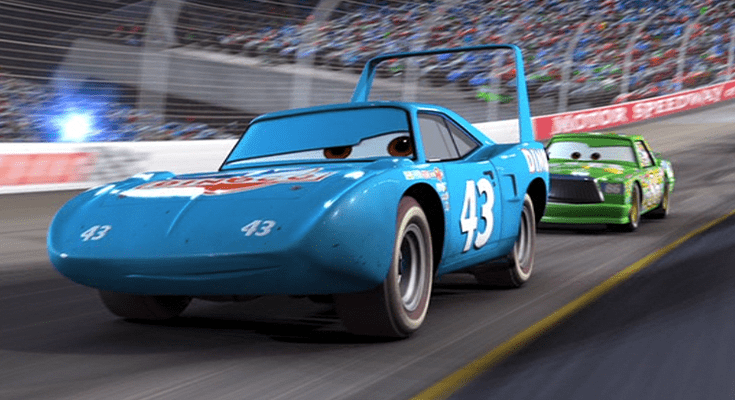 How a Children’s Movie Launched a Passion for NASCAR: My Story