Bill Belichick’s 10 Best Moves as a Coach and GM

10) Resigning from the Jets the day after becoming their head coach, ultimately screwing over the Jets franchise to join the Patriots. He now has a career record of 29-11 against the Jets as the Patriots Head Coach / G.M.

9) Trading a 6th round draft pick for Kyle Van Noy and a 7th round pick. Van Noy was a former 2nd round draft pick by the Lions, but didn’t quite pan out the way they had hoped. Since the trade, he has become one of the Patriots best defensive players, and it showed in the 2019 post season.

8) Signing Darrelle Revis to what turned out to be a 1 year contract for 12 million dollars with a 2nd year option for an additional $20 million. Although the option didn’t get picked up after his 1 year stint with New England, Revis was a big part in helping the Patriots get to and win the Super Bowl.

7) Signing Stephon Gilmore to a 5 year $65 million contract. At the time, many thought it was a strange deal, and one that the Patriots usually wouldn’t hand out to a player. However, Gilmore has earned every penny from that contract, coming up big for the Patriots in the past two seasons.

6)Trading a 2nd and 7th round draft pick for Wes Welker. In his 6 season with the Patriots, Welker caught 672 passes, was a first down machine, and helped redefine the slot receiver role.

5) Drafting former Kent State quarterback Julian Edelman in the 7th round (pick 232). Belichick told Edelman after selecting him in the 2009 NFL draft: “We don’t know what position you’re going to play, but we know you can play ball.” Edelman has worked extremely hard to become a receiver in the NFL. His hard work has paid off as he just won his 3rd Super Bowl and 1st Super Bowl MVP, catching 10 passes for 141 yards in the Patriots Super Bowl 53 win against the Rams.

4) Subbing Malcolm Butler in during Super Bowl 49. Kyle Arrington was getting beat all game long, and now we all know what happened to seal the Patriots’ victory. 2nd and goal with 27 seconds left in the 4th quarter down 28-24, the Seahawks didn’t run the ball at the 2 yard line. The undrafted rookie free agent picked off Russell Wilson’s pass intended for Ricardo Lockette.


3) Trading a 4th round draft pick to the Raiders for Randy Moss. Many thought Moss’ career was over and that he was washed up, but many were wrong! Moss had his best season statistically in his first year with the Patriots in 2007, catching a record 23 touchdowns and helping the Patriots get to a 16-0 season. The Patriots ultimately came up short against the Giants in the Super Bowl, missing out on a perfect season.

1) Trusting Tom Brady to be the franchise quarterback and trading Drew Bledsoe to the division rival Buffalo Bills. Bledsoe was the Patriots’ starting QB for 8 season and was entering his 9th season as the starter before taking a scary hit that almost ended his career. The Bills traded a 1st round draft pick to their division rival for a QB entering his 10th season and Bledsoe only lasted 3 seasons in Buffalo.

For all the great moves that Bill Belichick has made over the years, there have also been some to forget (like benching Malcolm Butler in Super Bowl 52) 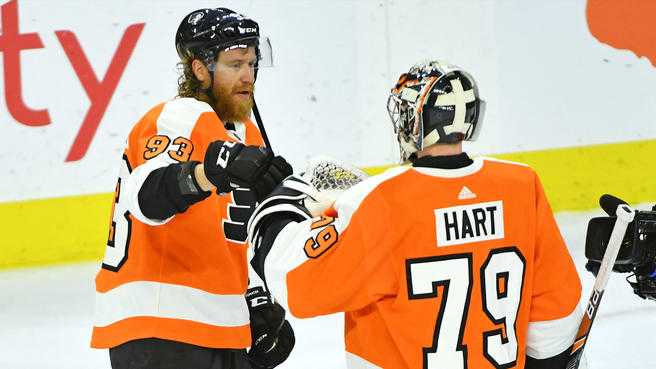 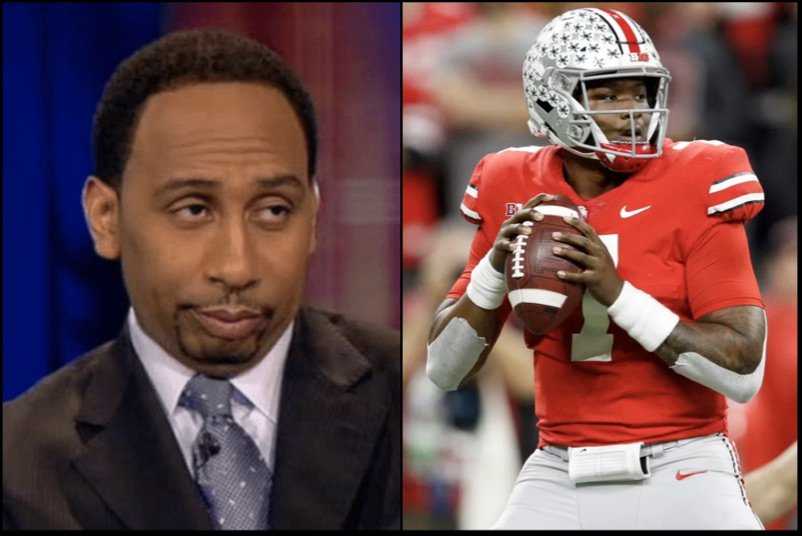