How a Children’s Movie Launched a Passion for NASCAR: My Story

If you’re a NASCAR fan then without a doubt, you have at least heard of Pixar’s hit film Cars. I’m here to tell you the story of how I eventually became a NASCAR fan from watching the first movie in the series.

My Story Into NASCAR

I was 10 years old when this movie came out and like most children my age, I didn’t fully understand it but I knew it was awesome. A few years later at the age of 15 I would come to find out that “Mr. The King” was actually based on a legend named Richard Petty, a man who is one of the greatest NASCAR drivers in the history of the sport. I absolutely knew that I just had to meet this man and I would get this opportunity very soon. 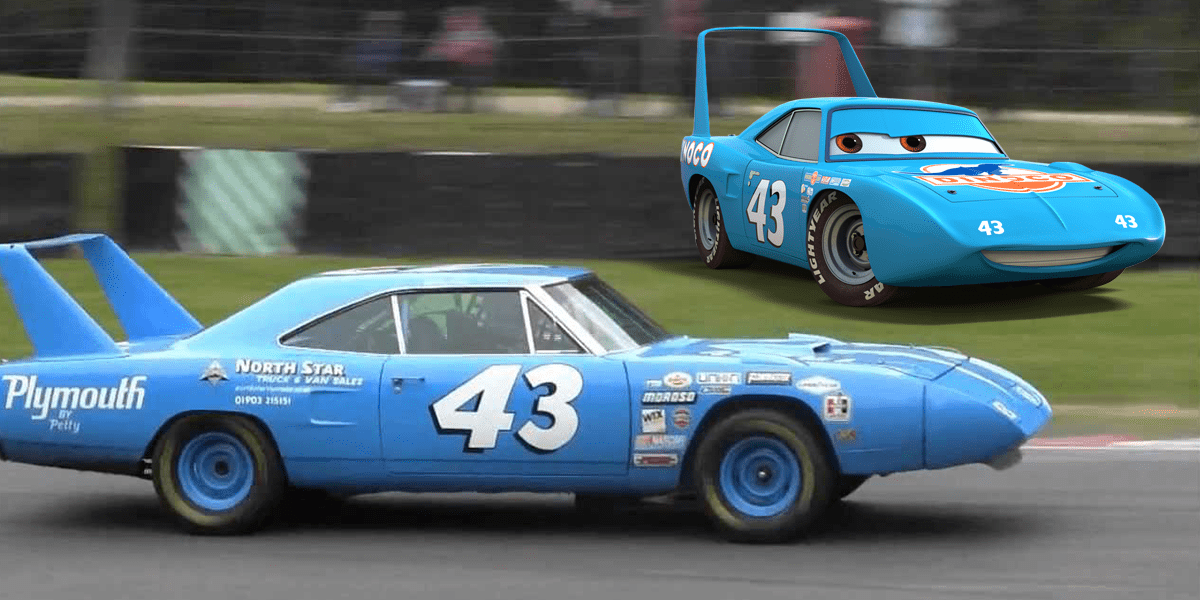 I have Duchenne Muscular Dystrophy and had just been informed I was eligible to get a wish of a lifetime granted. I knew this was it, my chance to meet the legend. So, I did just that and wished to meet Richard Petty. Well, Make-A-Wish being who they are and Richard Petty being who he is, put together a VIP trip to the 2013 NASCAR Sprint All-Star Race. It was a weekend I will never forget.

I felt like a movie star. I had a camera following me around all day, I had the opportunity to not only meet Richard Petty but also his driver at that time in the number 9 Ford Fusion, Marcos Ambrose. I spent the next 3 days in awe of the awesomeness that is a NASCAR race. From the sights to the sounds to the smell, it was truly unlike any other sporting event I had ever been to. I had found the best place in the world, inside that infield of the Charlotte Motor Speedway. 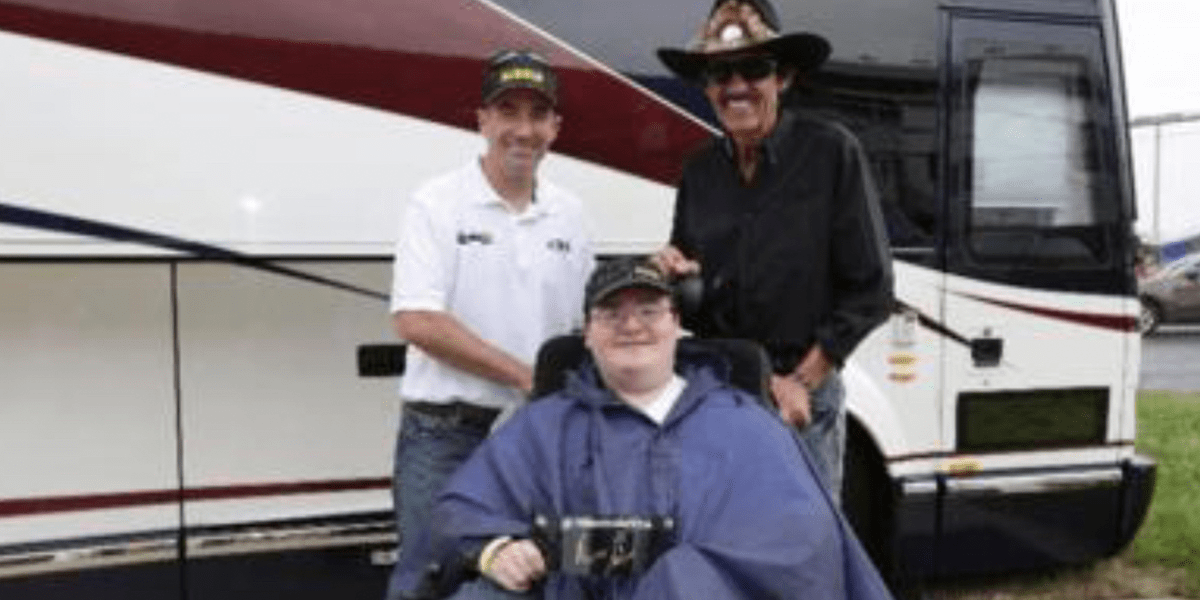 While I was there, I also met a great friend that I’ve grown close to, Ryan Dextraze. He’s become a friend that will be a lifelong one. I created memories that I will always enjoy. I left that weekend Knowing that I was hooked. I had seen something that was such an amazing experience, I would always be a fan of the sport.

To this day, many trips to different race tracks and some hundreds of NASCAR races later, it still amazes me that the trip down this road to be the die-hard NASCAR fan I am today started at 10 years old, when I heard the words, “I am speed.” 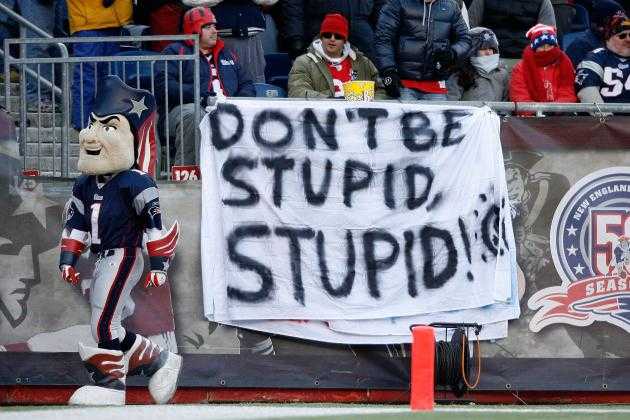 Biggest Tool of a Fan Base in Professional Sports? 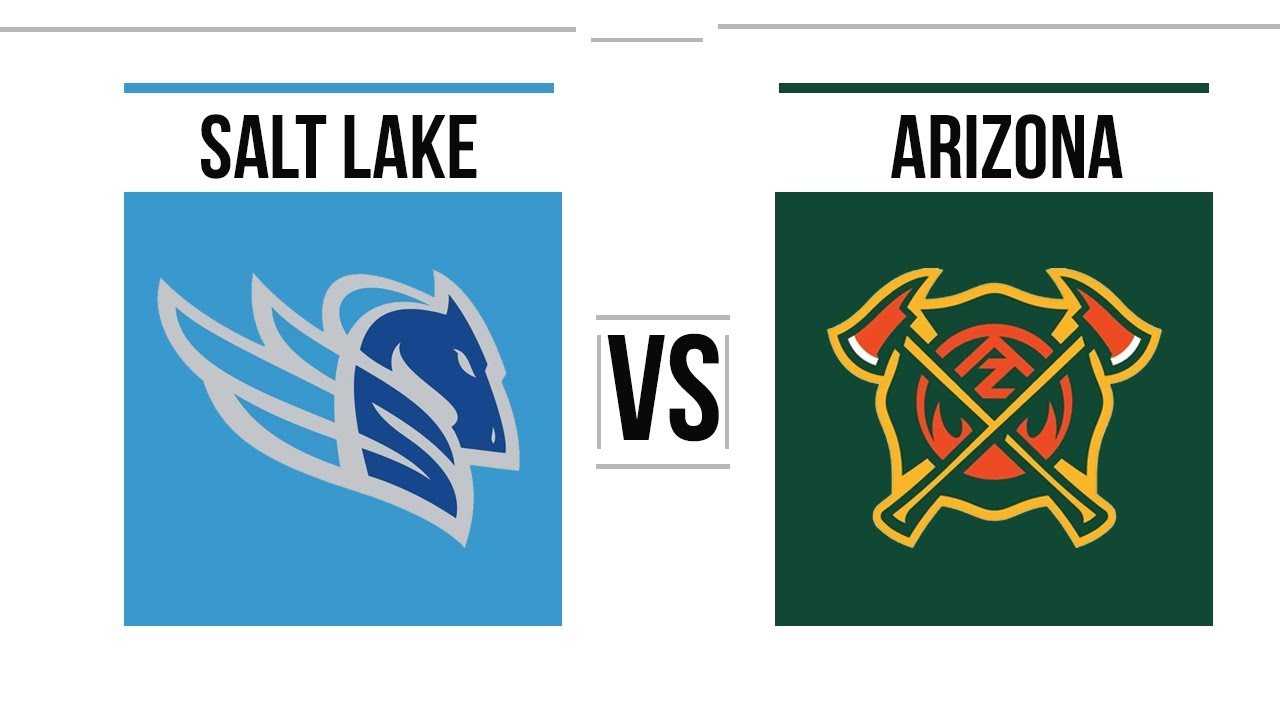