Dave Grohl, Corey Taylor, Chris Jericho & Others Rocked Out At Dimebash 2019 & It Was Awesome

On January 24, 2019, an all-star lineup of rock stars assembled to honor Dimebag Darrell and Vinnie Paul, two brothers who co-founded Pantera and Damageplan. But before Dimebash, the world got to witness what could have been the greatest show of 2019 already, in Chris Cornell’s Tribute Show on January 16.

It’s been almost 2 years since the death of Chris Cornell, as one of Rock N’ Roll’s most iconic voices has been severely missed over the past 20 months, as many of his friends gathered together to put on an epic show at the Los Angeles Forum on January 16, 2019. Cornell was part of many iconic groups over the years, including Temple of the Dog with Eddie Vedder, Soundgarden, Audioslave, not to mention all of his single work over the years.

Headlining names at the show included Metallica, Foo Fighters, Miley Cyrus, Chris Stapleton, remaining members of Soundgarden, Audioslave and Temple of the Dog, Ryan Adams, among others. It was truly a night to remember as many iconic figures in Rock history gathered to put together an epic show to honor the late great, Chris Cornell.

Cornell broke onto the scene with “Soundgarden” during the mid-80’s and then eventually moved on to form “Temple of the Dog”, a one-off grunge project to honor his late friend and colleague, Mother Loves Bones’ Andrew Wood. Temple of the Dog is widely known for their hit song, “Hunger Strike” with Chris Cornell and Eddie Vedder.

The one and only, Jack Black, helped kick off the tribute show by introducing James Hetfield and the rest of Metallica to kick things off big, before getting into the rest of the lineup, with Chris Stapleton, Brandi Carlile, Matt Cameron, Stone Gossard and Jeff Ament performing “Hunger Strike”.

After an epic night, many were left thinking that no show for the rest of 2019 will be able to top it, and to be perfectly honest, they are right.

However, rock would come right back a few weeks later, as Dimebash 2019 was set to honor two late greats as well, as both Vinnie Paul and “Dimebag” Darrell, two brothers who co-founded Pantera, were celebrated by some of their closest friends and colleagues last Thursday night in Anaheim. By the end of the night, fans. got to witness Dave Grohl (Foo Fighters), Corey Taylor (Slipknot), Rex Brown (Pantera), Chris Jericho (Fozzy), among others rock out to KISS’s “Love Gun”, as the guys paid tribute to two of their latte great friends.

Jericho had recently interviewed both Gary Spivack and Clay Busch, of Danny Wimmer Presents, the promoters of Rock on the Range and Carolina Rebellion, on his pop culture podcast, “Talk Is Jericho”, and brought up Grohl stating that he owed him money from the Clive Davis Grammy party from a year earlier. Jericho said, “I’ll tell you the one thing about Grohl, we went to the Clive Davis Grammy party last year. They weren’t selling any more liquor, but I paid the waiter 100 bucks to buy me and Grohl some shots. He said he was going to pay me 50 bucks, but then I never saw him again for the rest of the night. So Dave Grohl, you owe me 50 bucks if you’re listening to this. I want my money.”

Regardless of any one person’s opinion, or taste in music, especially in the millennial generation, these two shows have shown that Rock N’ Roll ain’t dead, but is just getting started, as the likes of Greta Van Fleet look to lead the charge into the next generation of Rock music as the genre looks to take back the throne that has seemingly been handed over to Rap. 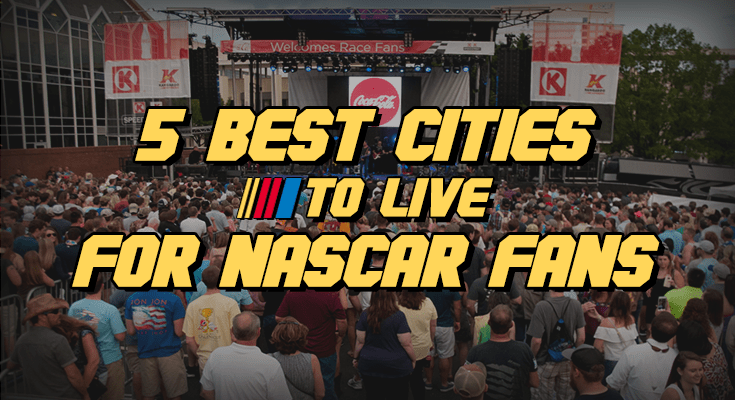 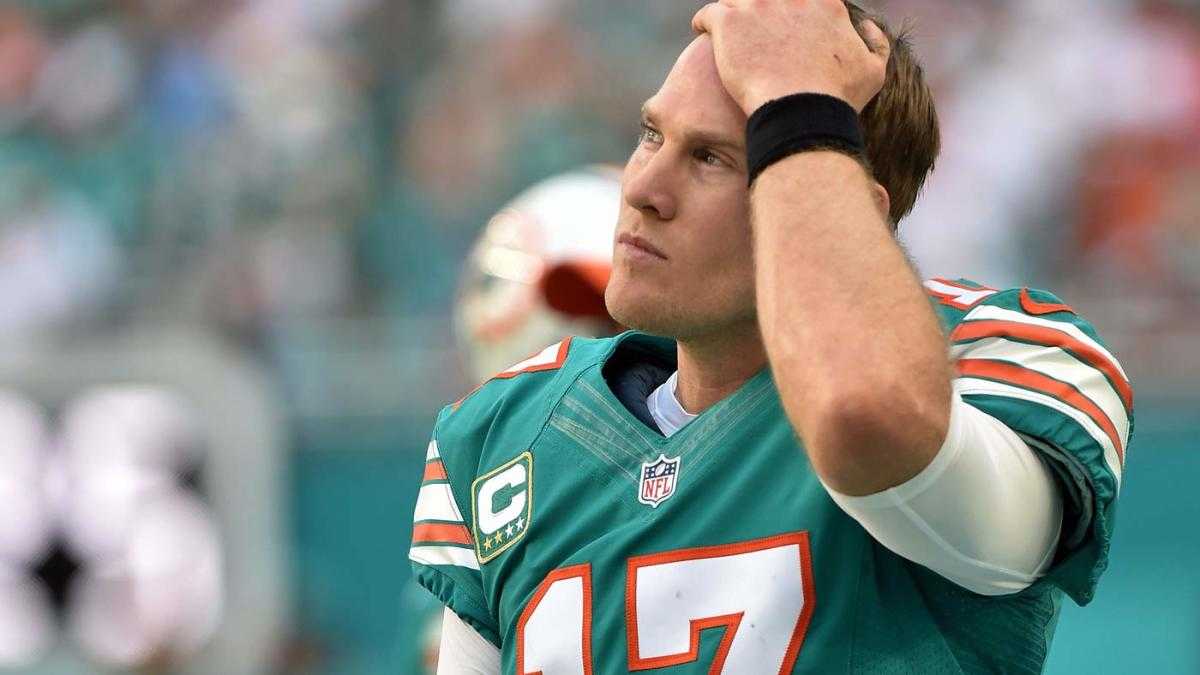 The Ryan Tannehill Era is Over