Hey you. Yeah, you! If you could indulge me for a moment, think of the last time you busted your ass for something you wanted, and you got it. Like, really busted your ass. Nose to the grindstone kinda stuff. Now… personally, I hope you celebrated the f**k outta yourself when it was all said and done. That’s what it’s all about. Donnie, though? Nope, not that guy. Mr. Don Cherry hopes you stay silent and express no happiness whatsoever. This life? Nah, it’s not meant for fun, or pleasure, or anything that pertains to enjoyment in the slightest…. If you’re lost, this is what I’m talking about:

The Carolina Hurricanes, this year, have started putting together post-game victory celebrations. There is no rule against it, and they figured it might be fun for fans to see. Not only are they having a good season, but the general hockey public seems to enjoy what they can come up with after their wins. It encourages fans to root for them, and it encourages the opposition to beat the Canes in order to be spared the celly. People like it. Except for Cherry….

Now, it is very clear it has been a long, long, LONG time since Don has had any fun (or dressed himself). The only people Donnie may be preaching to, here, are those who share the same hair color and decade of birth. The game has come so far, and it gets harder and harder every year to win. Why, then, does it seem like Cherry has something wedged in his cherry when it comes to celebrating those wins?

Celebrating a win is a natural reaction. I’m no scientist, but you’d have a hard time proving me otherwise. Now, I’m not saying it’s a natural reaction to shave a logo into your chest and run the neighborhood with the team flag taped to your back. BUT… even when you answer a Jeopardy question correctly from your uncomfortable waiting room seat, there’s a subtle fist pump that happens. Don’t lie, I’ve seen it.

Now, let’s consider the fact that these fellas are busting their ass for every second they’re on the ice. For. eighty. two. fricken. games. I don’t care if your celebration takes 30 minutes, you go on with your bad self! Don’t put anyone in harm’s way, and don’t taunt the character of the opposition. If those lines are not crossed (and to my knowledge, they have not yet been crossed), then there is no reason for an indifferent party/person to let this take up space in their head.

Furthermore, if teams don’t want to be celebrated on, then win the game!!! I’m getting carried away, it’s not the teams that are complaining about this. Let me reign it in. Donnie, they’re not jerks for celebrating their victories. If anything, the opposition sees it coming by now. If they can’t win, knowing they’ll be dabbed on at game’s end, then they absolutely deserve it!

I chose not to come at Don right away because I thought the ball rested in Carolina’s court. Oh boy, they did not disappoint. First things first, they changed their twitter bio. “That bunch of jerks with the fun celebrations”. Classic move. Next, they came out and stated very clearly that Cherry’s comments meant absolutely nothing to them. Head coach, Rob Brind’Amour, today, said that they flat out “don’t care what other people think”. Good for them! It sounds like the Canes are going to keep celebrating their wins in an unwavering fashion. That makes the rest of us happy.

Back to you, Mr. Cherry. I’m not done with you. The more I sit on this and think about the whole situation, Don has to be shooting for his own spotlight with this scenario, right? I mean, no one with an ounce of self-confidence allows another party/person’s celebration to get under their skin. Right? Correct me if I’m wrong, but Mr. Cherry saw this as an opportunity to get people all riled up and talking about him. His suits were no longer doing the trick, so he had to think of something. “Oh, I know,” he thought, “I’ll say something so incredibly stupid that people will remember me. It worked for Stephen A. Smith”.

Well, buddy, it worked. Here I am writing about you. Your name is relevant again. Congratulations. It’s a shame that it had to be due to your lack of common sense (chalk it up to age), but congrats nonetheless. I’ll be sure not to celebrate too much when your TV career is over. I wouldn’t want to disrespect your piss poor performances like that.

**Follow me on twitter for daily hockey content and chances to win free Belly Up merch. Playoff time is right around the corner and things are going to heat up. Stay tuned** 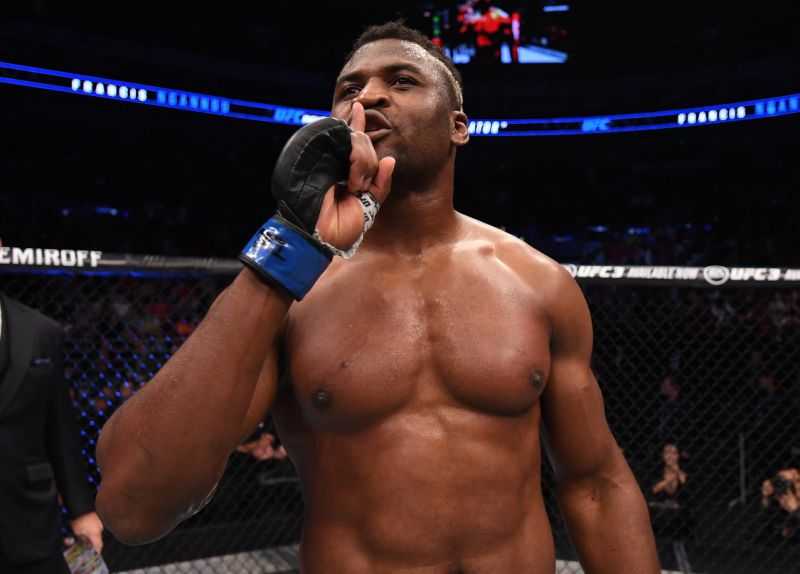 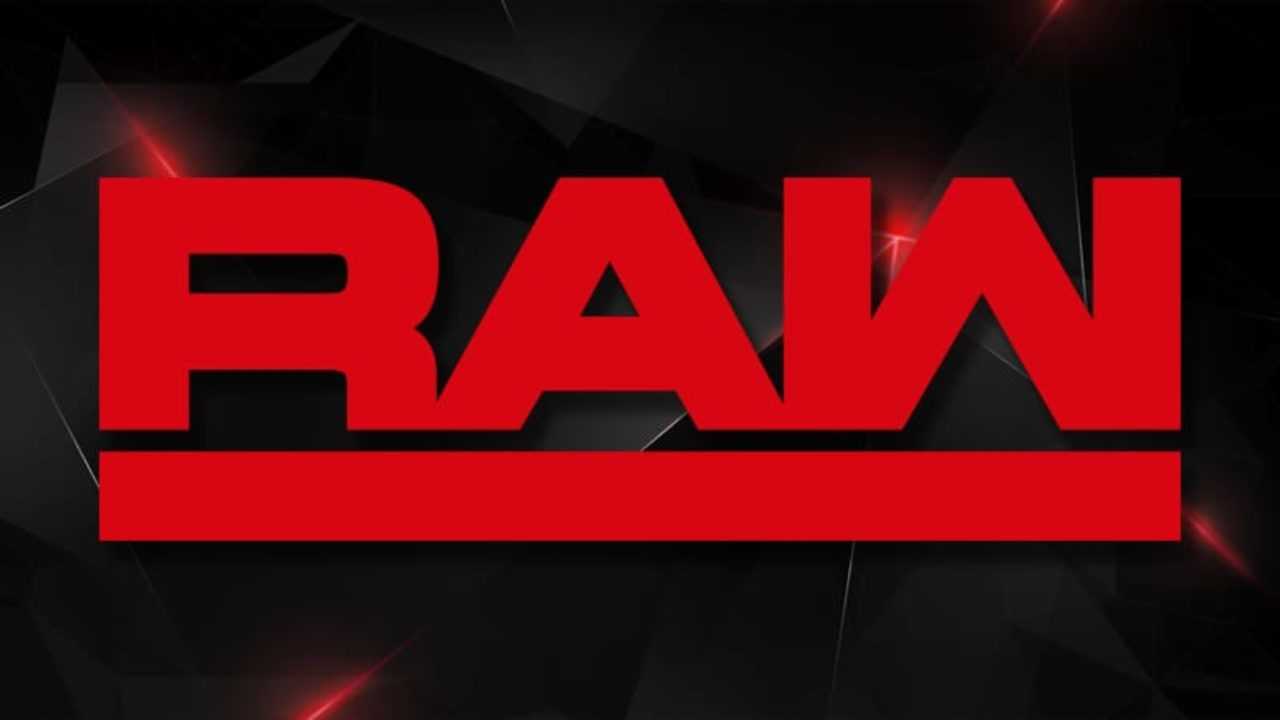