I Found Something I’ve Never Seen Before in Half Baked

Maybe because football is over, unless you’re going to count one of the million other football leagues popping up in the next few months, but I have shifted my concentration to other means besides dissecting tendencies in play calling. I have shifted my focus to try and unlock hidden treasures not in the sense of unearthing dinosaur bones in my yard or finding a new way to reheat fries, but in a more subtle, more fulfilling way that benefits all of mankind and that’s through discovering moments in movies that I previously haven’t seen before.

Let me just say, that there aren’t many better feelings than finding something new in a movie that you’ve sen dozens of time. That sense of amazement that pours over you when you see something that’s been in front of your eyes time and time again and always slipped past you, only for you to finally witness it for the first time. It’s just the tops. Like the feeling you get when you see a magic trick and you’re focusing on every move, every piece of non-information that you believe that there’s no way the magician got something past you, only to hear the snap of their fingers and you’re the one in the hat. That’s the feeling I felt last night watching Half Baked.

Half Baked is fantastic movie that has stood the test of time and even though I haven’t watched it in a few years, I still can recall every scene and what I thought was every joke an nuance. But, last night I saw something I’v never seen before and boy was I tickled by that.

Did you catch it? I bet you didn’t. Notice the guy on the couch(Steven Wright) and how he responds to be called that lazy bitch the guy.

Look closely at the guy on the couch’s hand. He’s giving the bird because he doesn’t appreciate Scar Face calling him out for possibly being lazy. Can’t really blame the guy. And, it shows, even more, that the guy on the couch knows about everything that is going on with everyone and their situation. Just a simple gesture that many may not find to be that funny, but to me, the fact that it’s so covert really makes it outstanding.

Is it the most jaw dropping moment in cinematic history? I would say no it probably isn’t. But what it is is a subtle, funny joke that has eluded me for 15+ years and I am damn glad that I spotted it. The movie is one of the funnier films you’ll come across and shows off a young Dave Chappelle, Jim Breuer, harland Williams and has some great cameos. If for whatever reason you haven’t seen Half Baked, first come on, be better, and town find it somewhere on-line or maybe even borrow from one of your good buddies. Do whatever you can to watch it a few times and maybe, you could find a tremendous discovery like I did.

Here’s one of my favorite moments 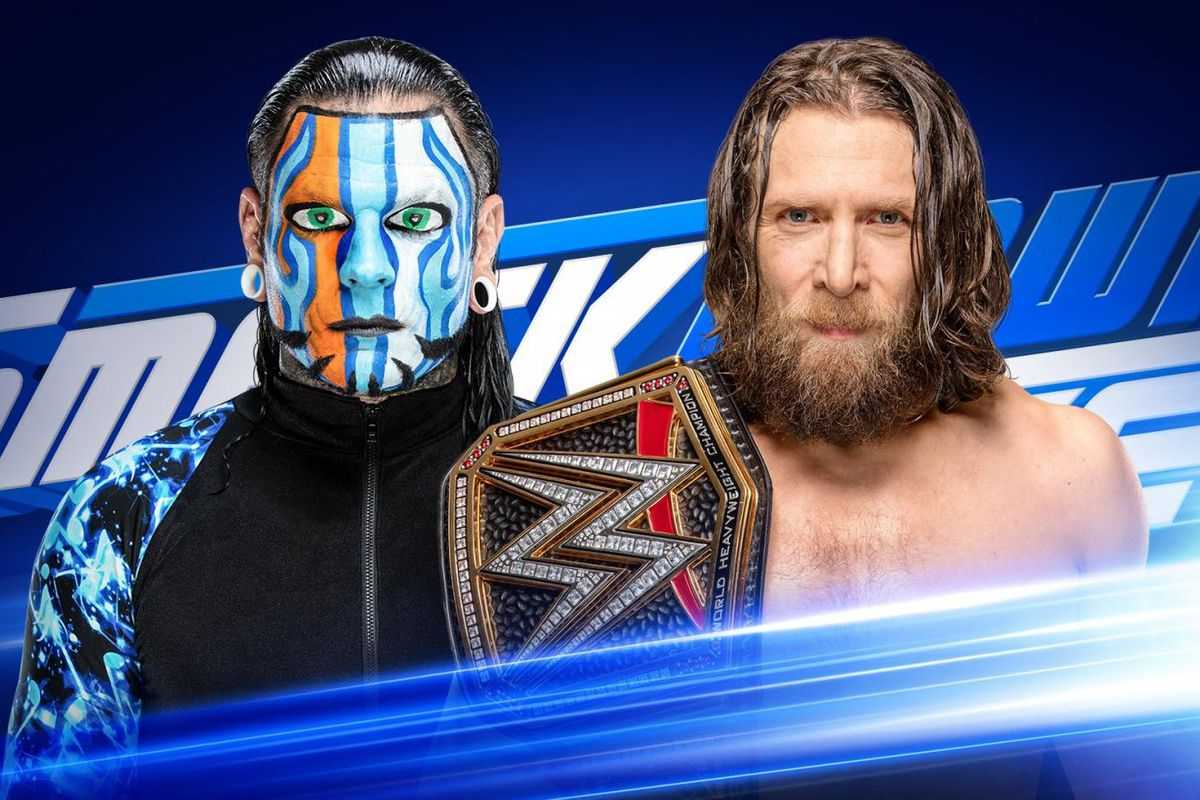 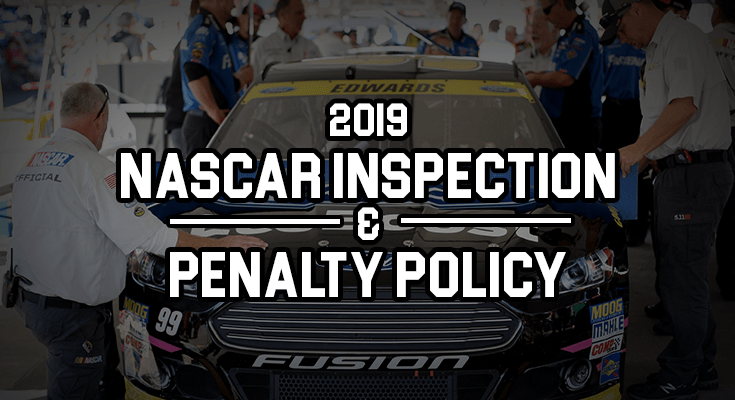