Before y’all begin your weekends and make your way out to Happy Hour to put this week of work behind you, let me put it out there that I’ve had up to here, which if you could see my arm in the air is about at 6″11, with all this the Dolphins are going to trade Xavien Howard instead of paying what he deserves talk. This rhetoric has been around for weeks, but got a bit more amped up today when Espn were doing some sort of very insightful and not a complete waste of time trade prediction segment where they had the Dolphins trading Howard to the Raiders for the 24th overall pick. I wrote yesterday that we’re currently in that part of the NFL calendar where speculation is all over the place and is unstoppable and that I pretty much think it’s a waste of time speculate until the Dolphins actually do something. This is not that because when it comes to Howard, there are only two outcomes. Either they will resign him long-term or they will trade him.

The Dolphins are more than notorious for drafting a guy, having that guy end up being really good and then getting rid of that guy via releasing or trading that guy before they have to pay them. Guys such as Ogunleye, Miller, Landry, Ajayi, Welker(slightly different, but I’m still using it), Vernon, and I’m sure I’m missing others. Those players were sent packing on different led regimes meaning that it doesn’t matter who is calling the shots for the Dolphins because it doesn’t mean they are safe. I don’t know of another team that hates to sign their own draft picks after they produce, at this rate, quite like the Dolphins do.

Now, it’s Xavien Howard’s turn to have his fate dealt with. He’s performed like a freak out on the field and is easily one of the top 5, if not more, CBs in the NFL, so he’s asking to be the highest paid CB in the league. I don’t blame him one bit for asking for that, which is $15m+ with a boatload guaranteed. The Dolphins have a brand spanking new regime in place, head up by first time head coach Brian Flores, a defensive Svengali who just watched Stephen Gilmore ice the game for the Patriots in the Super Bowl. Though the Dolphins are in a rebuilding mode, and that since they’re in this get younger and cheaper ideology, gathering picks would be something smart to do. But getting rid of such a force like Howard doesn’t send a great message to the team. Yeah, I know Belichick does stuff like this often. He’s won 6 championships, he can get away with it, and as much as I think the Dolphins and other teams should model their teams off how the Patriots are run, getting rid of your best player, who is entering the prime of his career is simply not smart. Sure, you’ll have to pay him big time, but you’re not going to paying a QB much for the next few years. So sewing up Howard as your shut-down corner for the next 4-5 years is a fine way to spend the money.

Ultimately, don’t be the Raiders and trade your best players to gather picks just so you can try and replace them with players that’ll never be as good as the original player you got rid of. I really don’t feel like being lambasted because we got rid of Howard and he ends up being a stud somewhere else and Miami drafts some other guy who ends up just being an alright player because you didn’t want to pay. We’re going to get crushed for other things that the Dolphins screw up that hasn’t even of happened with solely because that’s what happens to the Dolphins. Don’t make the absurdity worse by doing anything self-inflicting. 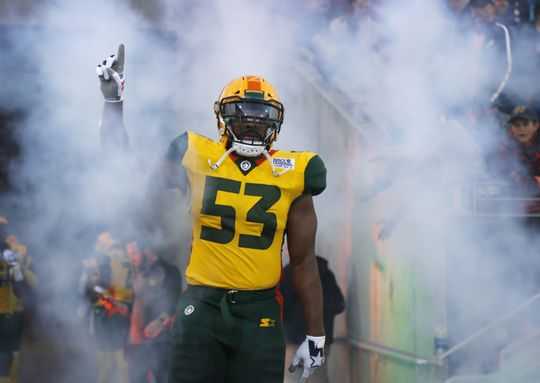