Yesterday, Feb 12, NASCAR announced Houston Texans defensive end J.J. Watt will serve as Grand Marshal for the Daytona 500. Watt will be the first NFL player to commander the drivers to start their engines before the Super Bowl of Stock Car Racing.

With Jim France – son of NASCAR founder Bill France Sr. and uncle to NASCAR CEO Brian France – serving as the new interim NASCAR Chairman and CEO, fans are finally somewhat optimistic about the sport’s future with changes like the new NASCAR inspection and penalty policy. Solidifying not only the first NFL player but superstar J.J. Watt as Grand Marshal for the biggest race of the year is definitely something to be optimistic about.

“I am honored to have the opportunity to serve as Grand Marshal for this year’s ‘Great American Race,’” Watt said to NASCAR. “The Daytona 500 is a truly iconic event with a rich history and I am very much looking forward to taking in the action up close and personal this year.”

Watt has made a name for himself in football as a three-time NFL Defensive Player of the Year as well as one of the best-selling jerseys among NFL defensive players of all time. He has also become well-known for his charity work with the Justin J. Watt Foundation, which offers after-school opportunities for children. 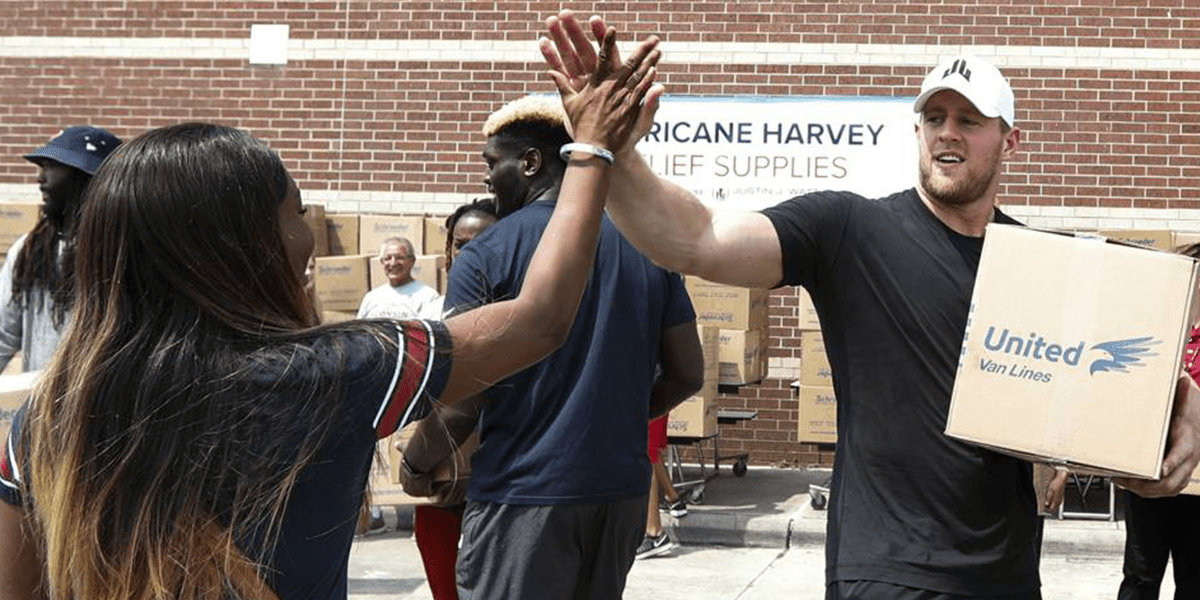 J.J. Watt also earned the Walter Payton NFL Man of the Year Award due to his charitable work following Hurricane Harvey, which decimated his city of Houston in 2017. Set out with a goal to raise $200,000 in funds to help Houston recover from the tragic hurricane, Watt ended up raising more than $41 million.

“We’re ecstatic to have a person who has shown to be not only an incredible athlete, but also somebody who has done so much for communities in need,” Daytona International Speedway President Chip Wile said. “J.J. is one of the best players currently in the NFL and now he’s going to be our Grand Marshal. … It’s a spectacular pairing.”

J.J. Watt will be accompanied at the Daytona 500 by country music singer Jake Owen, who is set to perform an infield concert before the race. Recently-retired racing superstar Dale Earnhardt Jr. will also be serving as the honorary pace truck driver and the 82nd Airborne Division’s All-American Chorus will sing the national anthem. 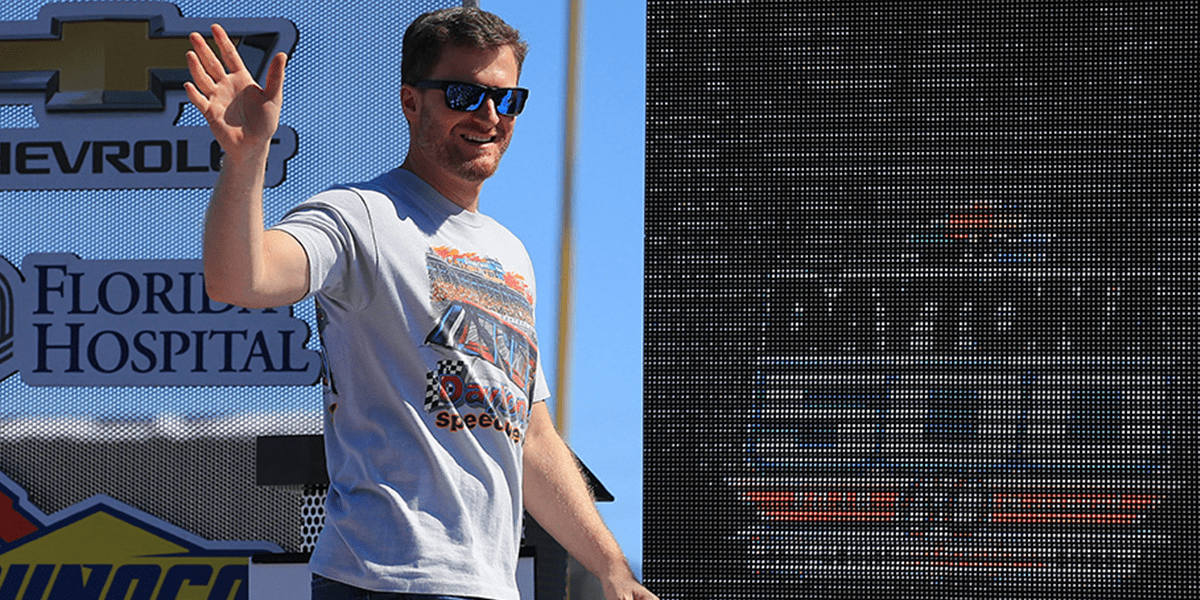 William Byron will start the 200-lap, 500-mile race on the pole, while Hendrick Motorsports teammate Alex Bowman will start alongside Byron on the front row. The rest of the 40-car starting lineup will be determined in Thursday night’s two Gander RV Duels, beginning at 7 p.m. ET.

NASCAR is clearly holding nothing back from its 61st year of their most popular race and is creating plenty of buzz around the season opener. 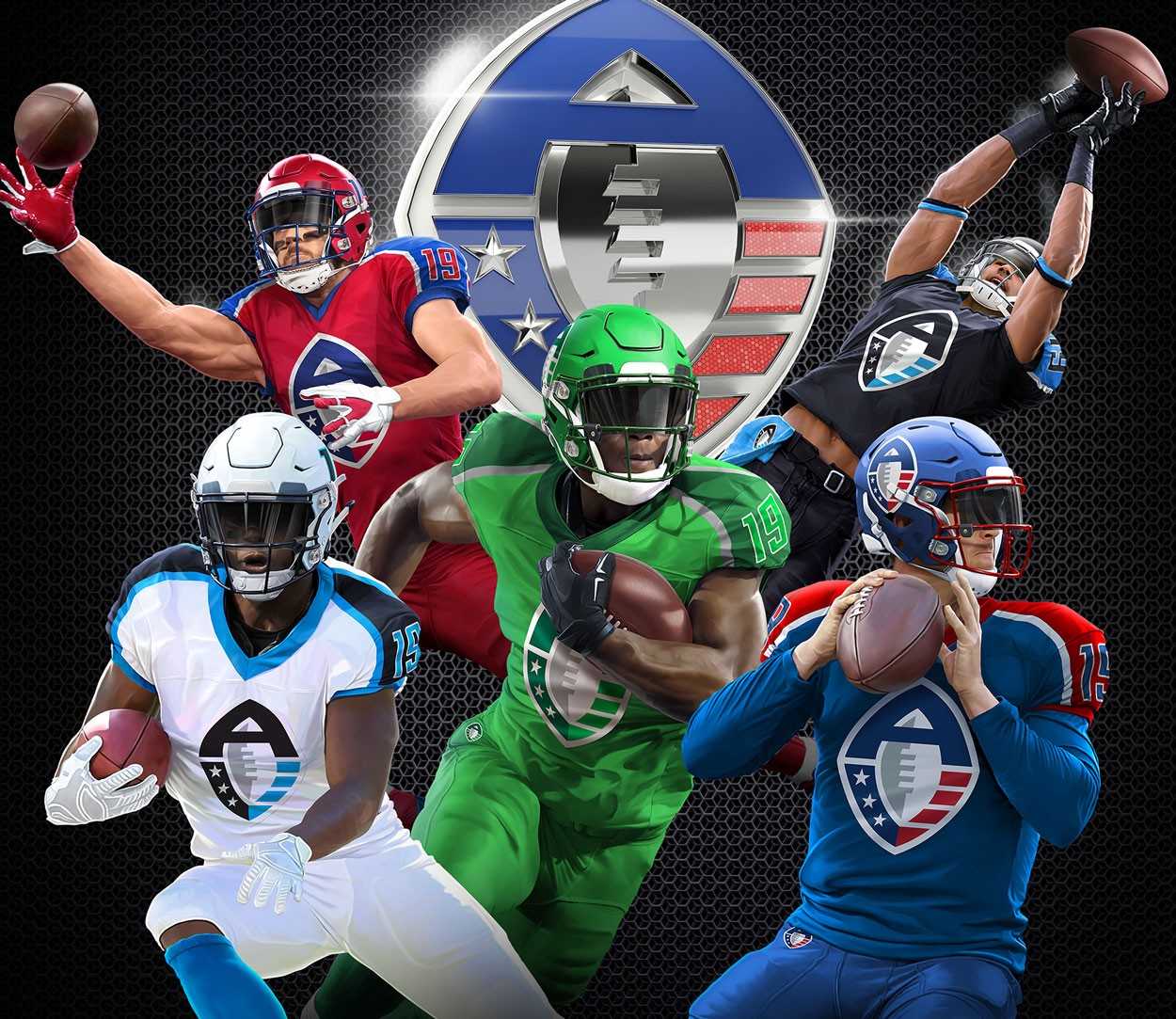 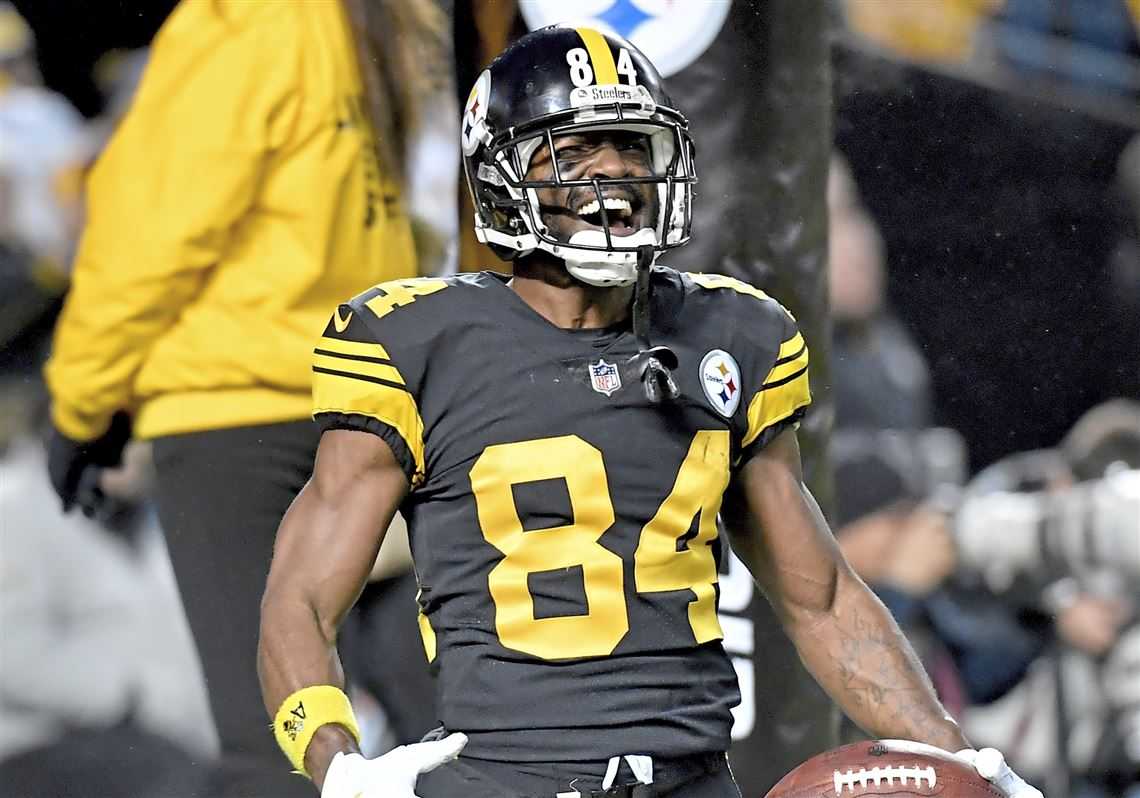 5 Trades I Want To See Happen