Last season during Le’Veon Bell’s holdout, Antonio Brown told ESPN’s Jeremy Fowler that he and Bell had a top secret phone call, and Brown also went on to say “We need him. I need him” when talking about Le’Veon Bell.

Steelers’ GM Kevin Colbert said the team will not use a tag on Bell, meaning running back Le’Veon Bell, who sat out the entire 2018 season, is set to become an unrestricted free agent.

Meanwhile receiver Antonio Brown is set to be traded from the Steelers, after his meeting with owner Art Rooney II. According to Brown via Twitter, both sides have agreed that it’s best to part ways.

Possible Landing Spots For Both Players

Not only do the Raiders have the draft capital to acquire Brown, and the cap space to sign Bell, but they also have major needs at both the running back and receiver position.

Landing Bell and Brown would allow the Raiders to use their other draft selections on the defensive side of the ball, and we all know how hard it is to find a good pass rusher, right Gruden?

Although it would be extremely difficult to acquire both players, and being a head coach dealing with two stubborn All-Pro players personalities could be a tough challenge for Gruden and the Raiders, it could prove to be a move that would be worth the risk. 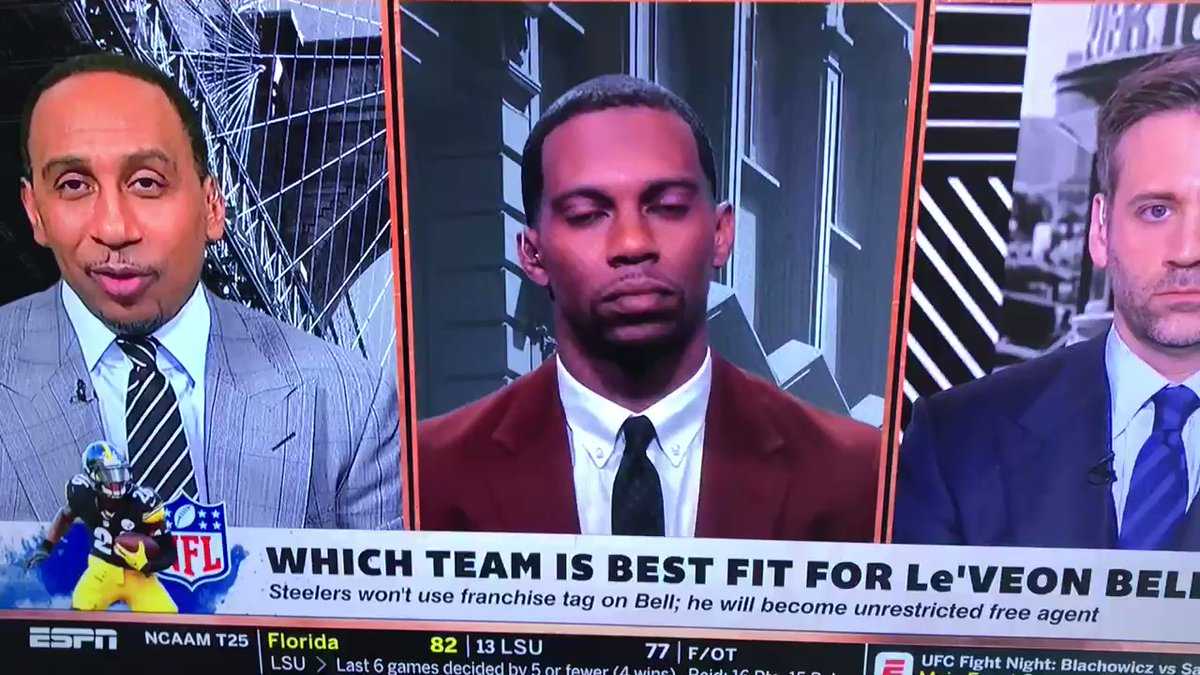 Stephen A. Says the Panthers Should Sign Bell, Obviously Forgets About McCaffrey then Tries Justifying it on the Fly 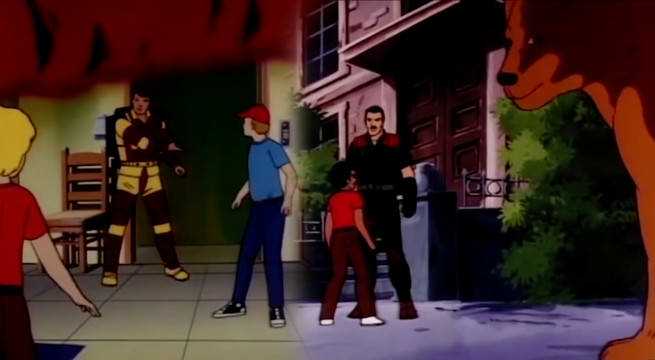