Major League Baseball is considering new rules for the near future that could change many aspects of the game, causing plenty of debate in the coming days.

One rule being proposed is the Universal Designated hitter. The designated hitter would be used in both leagues,eliminating the pitcher at bats. Even though there are some pitchers who like to hit and are good at like Madison Bumgarner. MLB could face some backlash from players and owners against the idea. Some believe it levels the paying field having both leagues on the same page.

Another proposed rule is a three -batter minimum, encouraging teams to use less pitcher. Pitchers would have to face a minimum of three batters an appearance including relievers. Some teams are really going to struggle with this one. Mixing and matching pitchers late in games is a strategy many teams use especially now with the rise in the statistics that are being used.

An interesting rule being proposed is the expansion to a 26 player roster allowing teams to have another roster to spot to work with. At first glance, the rule seems minor until it’s realized that teams can only have 12 pitchers on the roster at a time.

Definitely some interesting rules being presented with pros and cons. There are a few more rules that may be considered later after the details are finished. This will be topic of debate for a long time,look out for more details later. 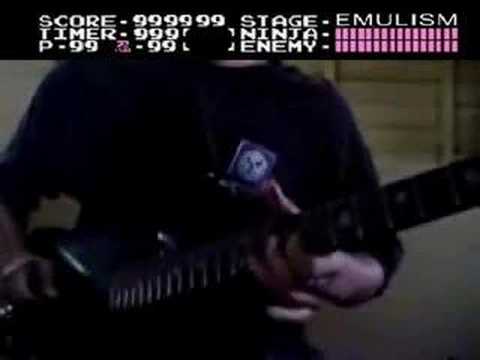 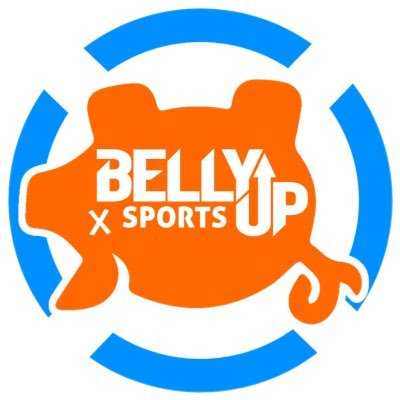