Who Can Win the National Championship?

The 2018-2019 regular season has been an up and down turnaround roller-coaster so far. With this being said there’s only been a handful of teams that have proven that they are capable of winning it all when March Madness comes around. The rest have just shown that they’ll stick around for the ride. What teams can win the National Championship?

After thrashing Kentucky, who was ranked second in the nation at the time to start the season. Millions around the U.S. pegged Duke as the odds on favorite to win the National Championship without a hitch. Four games later, the Blue Devils took down the eighth ranked Auburn Tigers. However, Krzyzewski’s squad has displayed its vulnerability at times. Gonzaga and Syracuse showed that the key to beating Duke is to contain at least two of the Big Four(Jones, Barrett, Reddish, Williamson). Duke also barely escaped with wins against Flordia State and Louisville. Duke also took down Texas Tech and Virginia twice for a very impressive resume.

The Bulldogs have been an oddly confusing team as they have been for the past decade. Mark Few’s squad did the impossible of taking down Duke in the Maui Invitational. However, they followed up that performance a couple weeks later with back-to-back loses handed to them from Tennessee and an underwhelming North Carolina team. Since then they’ve won sixteen straight games to equal a record of 25-2. Gonzaga does this every year with a soft schedule, but have proven that they can win against the best competition come March. Expect more of the same this year.

The on going stereotype for the Cavaliers was that they’ve always been a great defensive team, and just good enough offensively to beat good teams. This has been consistently true year after year for Virginia, but have seemed to turn a page this year. Not only have they been that same great defensive team like always, they also have a good offense as well. Tony Bennett’s group has won every single match-up with ranked opponents this year, except for two games against Duke. So far, Duke is the only team they’ve lost to and the only team seeming to give them problems. Virginia will certainly have another play date with the Blue Devils in the ACC Tournament. There they can prove how much better they’ve gotten.

Big Blue Nation was in utter shock after the performance they witnessed against Duke. The Wildcats have been a tough team to watch this year at times but most definitely turned a corner mid-season. Although they’ve lost four games(the most of any team on this list), their schedule has been arguably the toughest of any team in the nation. Kentucky started by beating North Carolina, then Auburn, then Mississippi State twice, and handing a very good Kansas team a loss. Most recently, John Calipari’s cats absolutely Man-Handled the Tennessee Volunteers, who were the top ranked team in the country. Still a long way to go to see what else this Blue Blood university has in store.

Tennessee has proven themselves a team to be reckoned with this year. However, they only really have one convincing win against Gonzaga, who was the top ranked team in the nation at the time. Their two losses came from very good teams in Kansas and Kentucky. Other than those three games, Tennessee hasn’t played any other ranked teams so far this year. Their only remaining ranked opponents are against LSU, and the rematch with Kentucky after being dominated by them. Their schedule has been an absolute cake walk this year, but they’ve at least proven that they can compete with top teams. They will need a strong showing against Kentucky in the rematch to re-solidify that claim.

Michigan at times has shown how dominant of a team that they can ultimately be this year. The Wolverines have three losses this year, but only one of them being a bad loss against Penn State. On the other hand, Michigan has played six different ranked teams this year and have won all of those games by double-digits except against Wisconsin, a team they also lost to. John Belein’s team has two dates to settle with little brother Michigan State, and another ranked rematch against Maryland. Watch out America, if Michigan ever returns to their early season form, this team could win it all very easily. 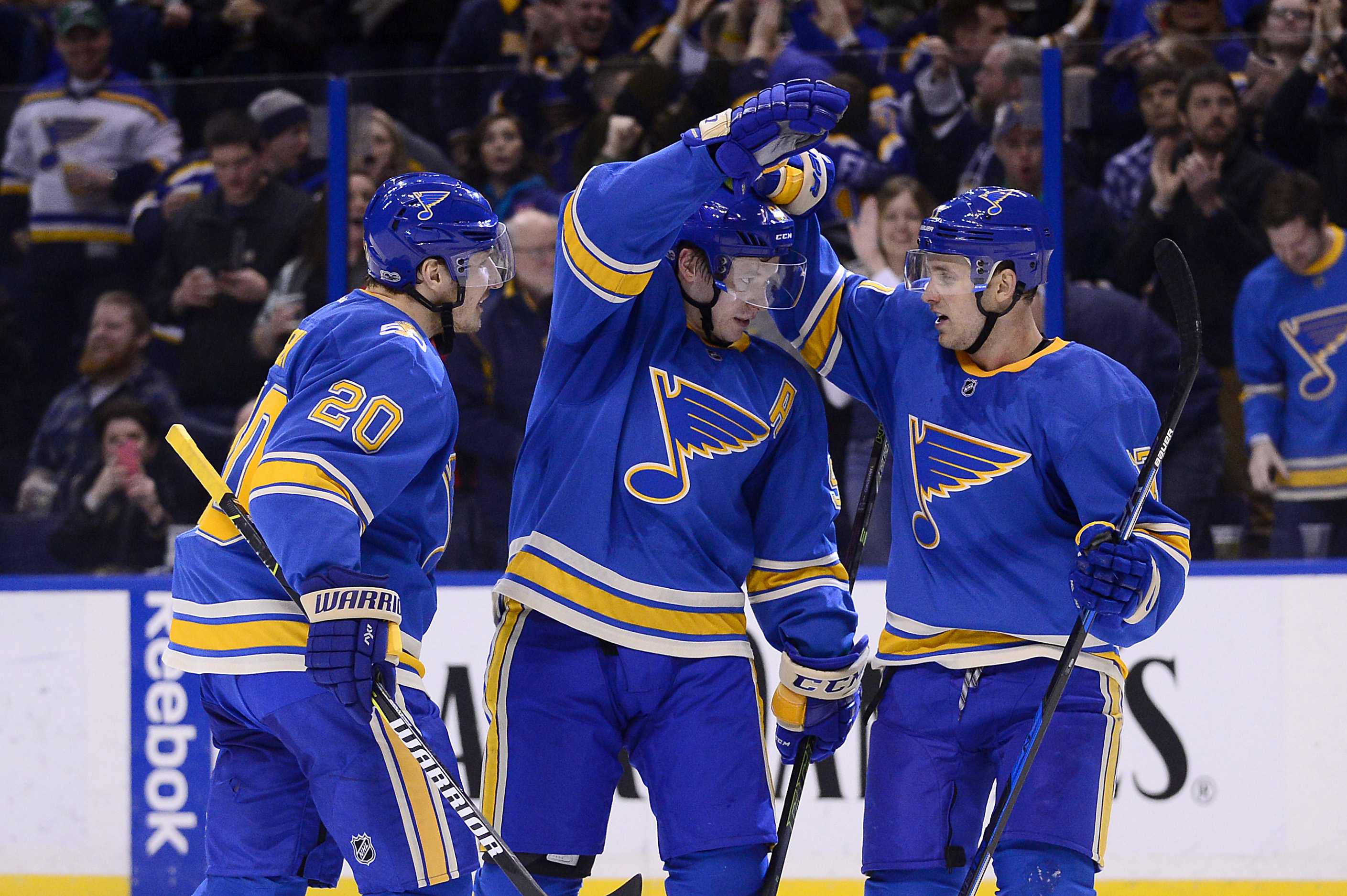 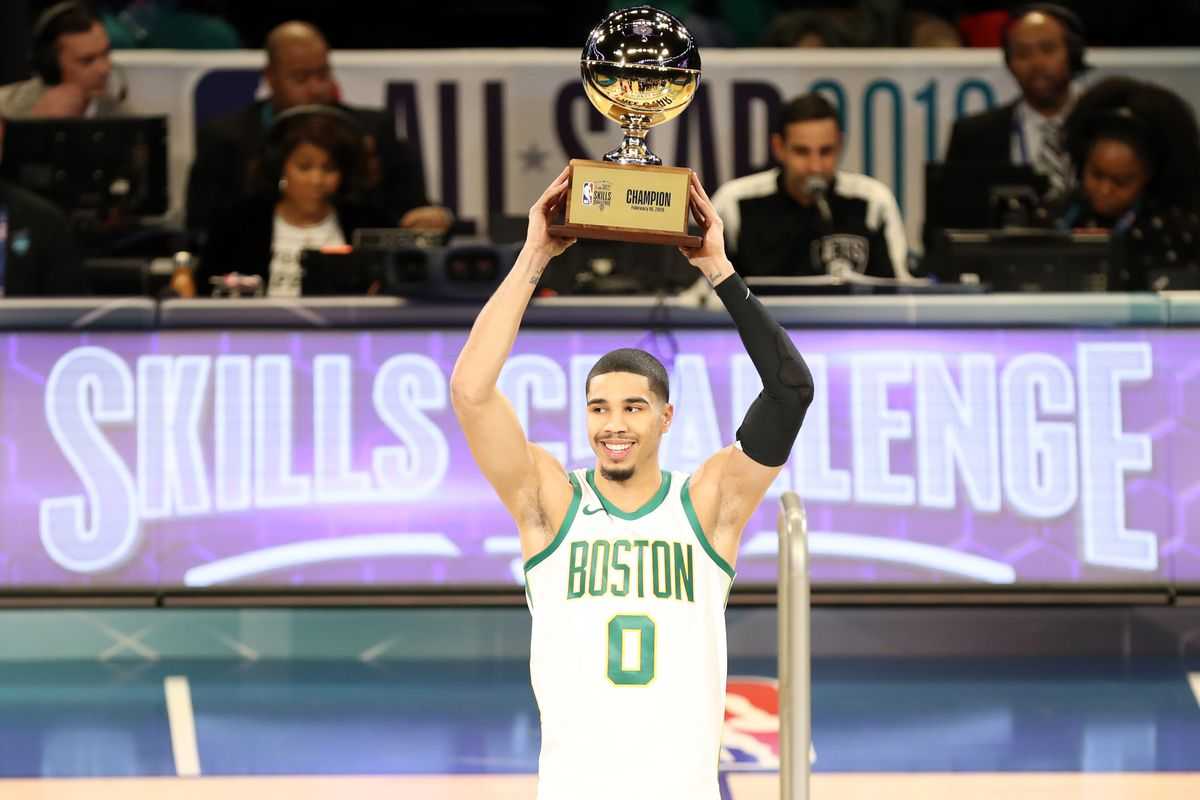