NBA All-Star Weekend in Charlotte is just a couple days away, meaning the NBA drama stops and the greatest basketball players in the world on display. Michael Jordan’s Hornets are the host city for the All-Star festivities, which will be played in the Spectrum Center.

Friday, Feb. 15 @ 9 pm ET on TNT
Mountain Dew Ice Rising Stars Game: Team World vs Team USA
The game consists of the NBA’s brightest young stars that are in their freshman and sophomore year in the league. This year it’s the 25th Rising Stars game. Last year Team World dominated Team USA, 155-12 led by the Kings’ Buddy Hield and game MVP Bogdan Bogdanovic. Team World is 3-1 since the change in the game’s format back in 2015.

I see the game being similar to last year, but the Team USA will be the team dominating. Kyle Kuzma is going to win MVP as Team USA wins 157-139.

Prediction: Rookie stud Trae Young showed in college how skilled he was leading the nation in PPG and APG, and in his rookie season he has a 17-7 stat line. Young is my pick with Jayson Tatum being my dark horse.

Prediction: I would question myself over and over again if I didn’t choose Steph Curry to win. So, he’s my pick. We all know he’s the greatest shooter ever, being in his hometown he’s going to take his second 3-point contest trophy. I see Joe Harris coming in a close second with Danny Green as a dark horse.

AT&T Slam Dunk Contest (3rd event)
Jazz Rookie Donovan Mitchell won this contest last year in what was considered not the flashiest of dunk contests, but dunking is always fun.

Prediction: John Collins has been underrated all season. He’s uber-athletic and can jump out of the gym. I see him beating Miles Bridges in the Finals. Picking Collins has me picking two Hawks players winning events on the night. 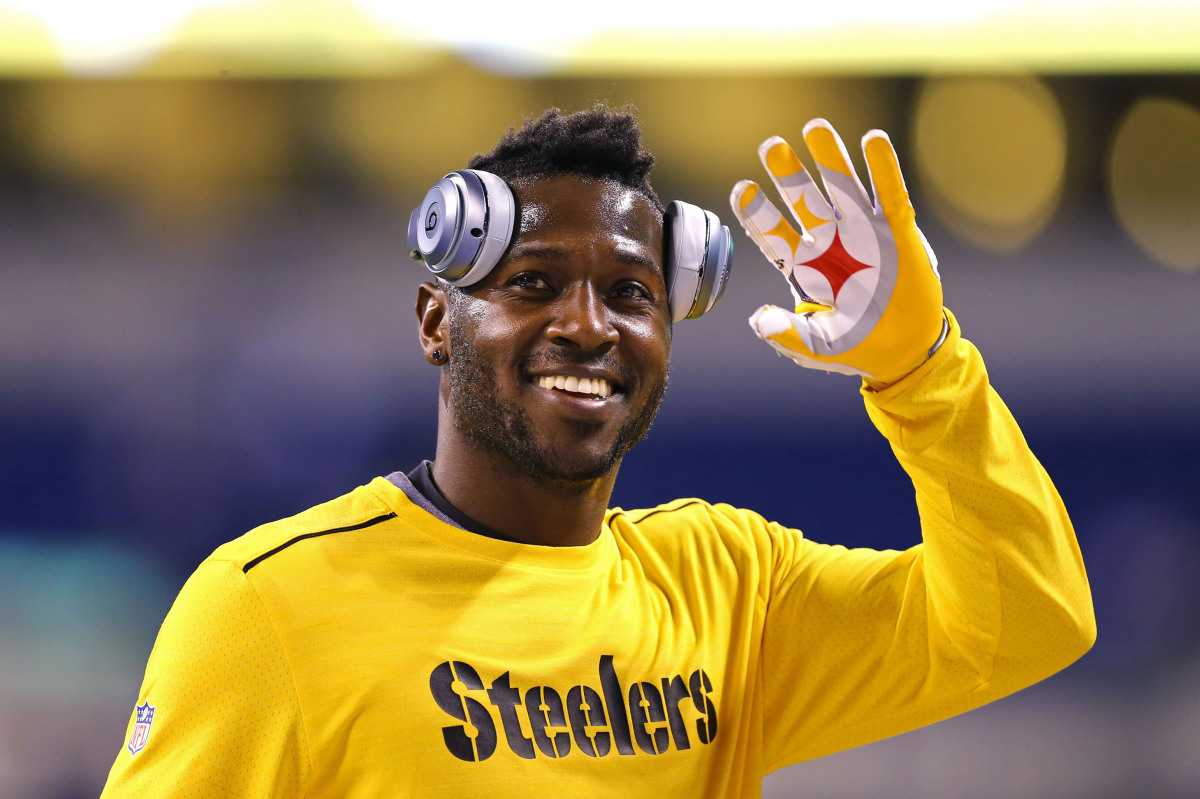 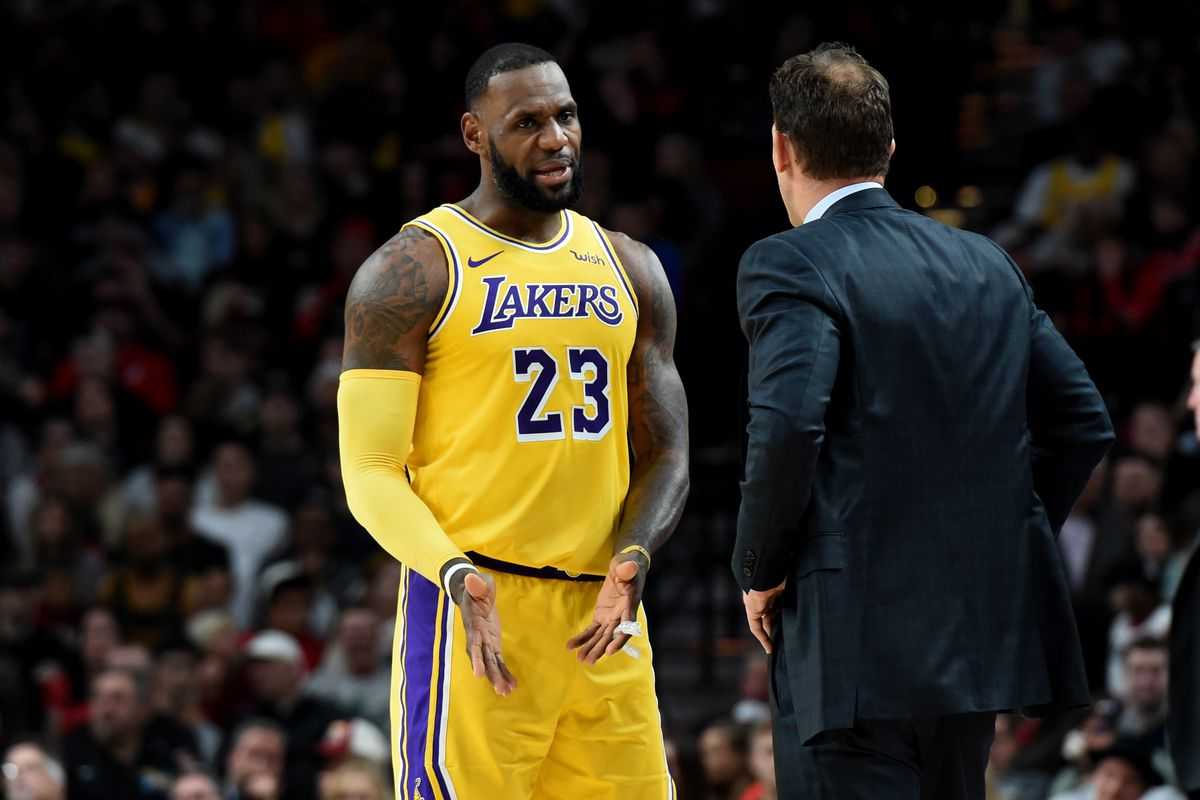 How Much Longer Before LeBron Pushes Luke Walton Out of LA?