The NFL never rests and with the beginning of free agency, the  Combine and the Draft approaching, the teams have rushed to complete their Coaching Staffs, so at this time all the openings for Coordinators and Head Coach are already covered.

I want to show you all the Coaching changes but before we reach on to that topic, we will see some of the most important dates to watch in NFL.

Aug 1: Start of the Pre-season

Sept 5: Start of the Regular Season

Its all for this week, i hope you have a great weekend and don’t forget to follow @BellyUpSports and myself @PacTamezNFL for the latests news in the NFL! 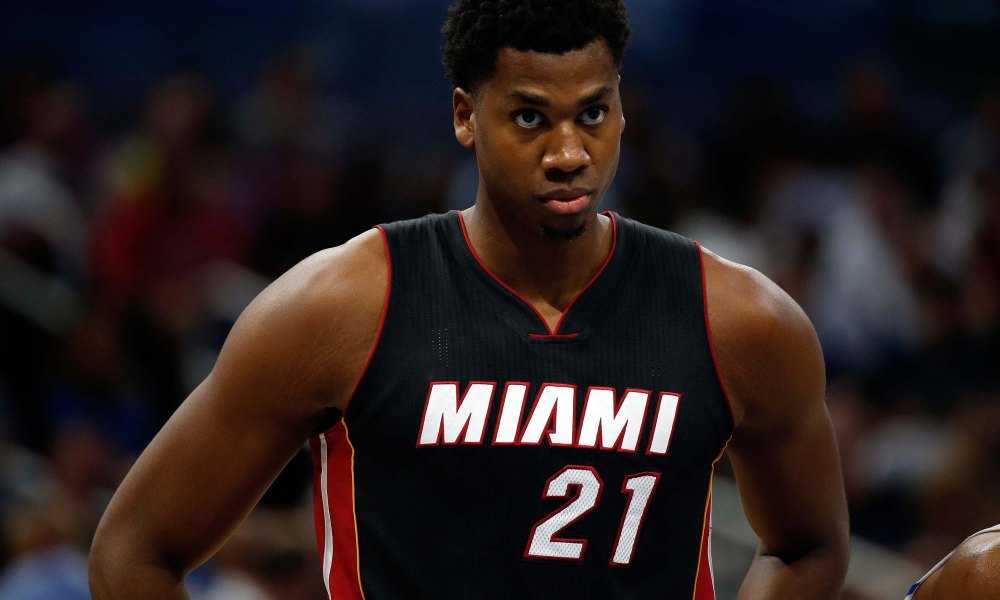 Why NBA players should earn their minutes? 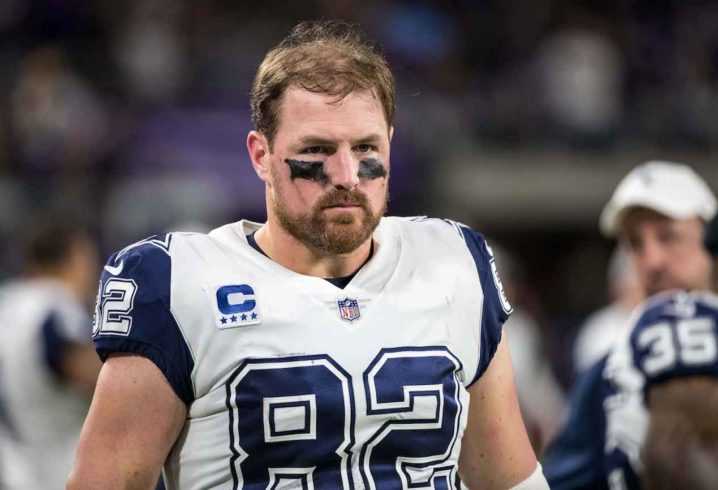