There used to be a time where many out there believed that Manny Machado would be playing in pinstripes come 2019, if not to finish out the 2018 campaign after being the center of heavy trade talks during the all-star break. At one point in time, Machado was even said to have made his decision to play in the Bronx. (*cough *cough Dan Clark)

But times have changed and the Yankees eventually got outbid by the San Diego Padres. Yes, you heard that correctly. Manny Machado belongs to San Diego Padres for at least the next five years, if not the next decade on a $300 million dollar deal. After months of frustration for Yankee fans, many soon realized that there was another big fish on the market next offseason, and his name was Nolan Arenado. Key word in that last sentence is “was”.

Today, the Colorado Rockies offered Nolan Arenado an 8-year contract extension worth $260 million dollars, with an opt-out option after the third year. Arenado will also become the first player in Major League Baseball (MLB) history to receive at very least $35 million dollars per season by his team.

Arenado is a four time all-star, six time gold-glove award winner, not to mention the fact that he’s led the Colorado Rockies to their first back-to-back playoff appearances in franchise history. Under this new deal, the Rockies will tear up the $26 million they owed Arenado this season and replace it with the $245 million dollar contract that’s gonna pay Nolan the largest amount of money per season, making Miguel Cabrera’s $31 million a year seem lame.

So now what? The New York Yankees fan base has been hungry for their 28th World Series title ever since Gary Sanchez and Aaron Judge bursted on to the scene back in 2016, not to mention coming to within one game of the fall classic in 2017. With the addition of the 2017 NL MVP, Giancarlo Stanton, in 2018, the Yankees were set to chase number 28, before running into a mercenary that was the 2018 Boston Red Sox.

After being eliminated in the American League Division Series, and watching their long-timed rivals capture the World Series trophy, fans around the MLB thought for sure that we were in for a monumental offseason for the bombers with both Bryce Harper and Manny Machado on the market.

But here we sit on February 26th, and the biggest splashes by baseball’s evil empire came in the form of James Paxton, left-handed starting pitcher from the Seattle Mariners, and injury-prone shortstop, Troy Tulowitzki, who may become the starting shortstop to start the season, due to Didi Gregorius’ injury that’ll keep him out of action until at least mid-season.

Without the potential acquisitions of either Manny Machado or Nolan Arenado, the Yankees are doomed. Right?

I wonder what Miguel Andujar makes of all this nonsense. The man hit .297 with 27 homers and 92 runs batted in, and would’ve finished 1st in AL Rookie of the Year voting if it wasn’t for Shohei Ohtani and the BBWAA.

The Yankees, although would’ve loved to add an elite defender and bat neither Machado or Arenado, have a potential elite hitter manning the hot corner in the Bronx as we speak. Andujar showed why fans should get behind him in 2018, having a break out season that very few expected. Although the baby bomber is known for some shaky defense at third base, his bat alone should convince fans that he is here for the long haul.

Is Miguel Andujar the best third baseman in the league? absolutely not. But it doesn’t mean he can’t be one day. Over the course of time, Andujar’s defense will evolve and nobody in Yankee land will even remember who Manny Machado is. With Andujar and Gleyber Torres in the Yankees infield, Aaron Boone will have a lot of fun plugging those two names in his lineup.

Though Machado or Arenado would’ve been fun, Brian Cashman may have silently hit a home run by sticking with Andujar. Not to mention, over the course of time, we could see a potential contract extension for the young third baseman, joining the likes of Aaron Hicks and Luis Severino, who were both handsomely paid by the Yanks for much less than they potentially would have received if they had ever decided to test the market in Free Agency.

Stay tuned Yankee fans, the chase for 28 may come sooner than you think. 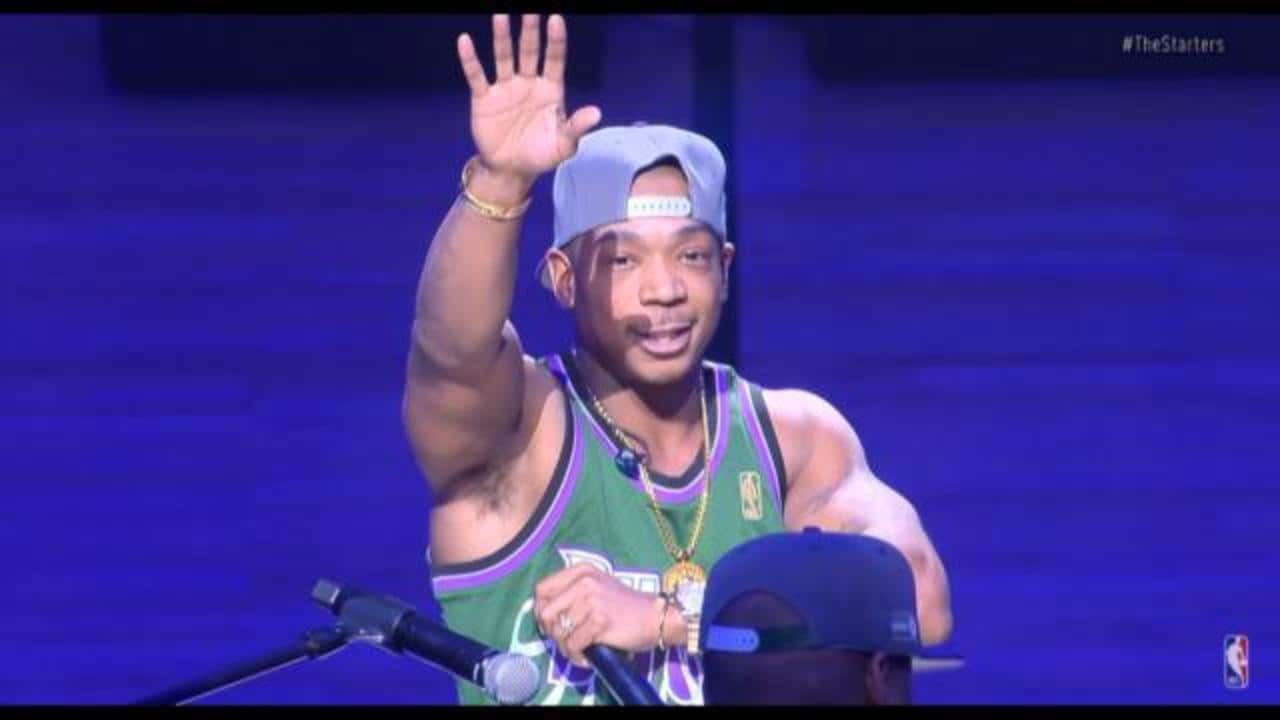 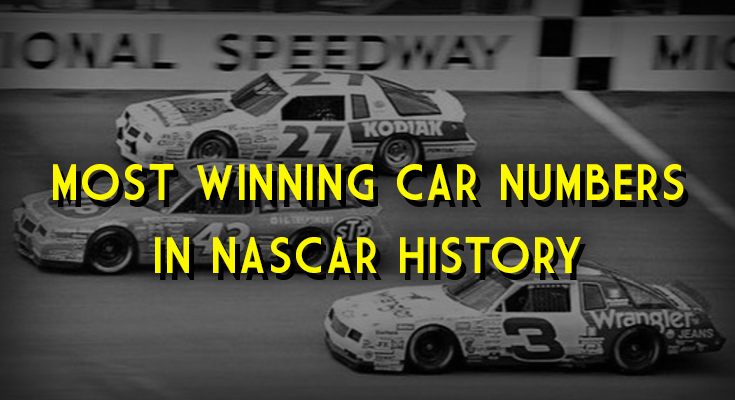 The 13 Most Winning Car Numbers in NASCAR History