These are my early free agent predictions potential landing spots assuming the teams don’t use a tag on the player.

Quarterback
Teddy Bridgewater: NO (UFA)
Prediction: Alex Smith suffered a scary injury and is likely to miss the entire 2019 season, Teddy Bridgewater could prove to be a good addition to the Redskins
Ryan Fitzpatrick: TB (UFA)
Prediction: The Cardinals could use a veteran quarterback to help Josh Rosen. The journeyman Ryan Fitzpatrick spent time with the Rams, Bengals, Bills, Titans, Texans, Jets, and Buccaneers should have the Cardinals as the next time on his resume.
Tyrod Taylor: CLE (UFA)
Prediction: The Jaguars are expected to part ways with Blake Bortles. Tyrod Taylor would be a good addition to the Jaguars to help teach whichever quarterback they decide to draft.

Running Back
Le’Veon Bell: PIT (UFA)
Prediction: Bell signs with the New York Jets giving them a legit running back for the first time since having LaDainian Tomlinson at the end of his career.
Tevin Coleman: ATL (UFA)
Prediction: Tampa Bay Buccaneers will sign Tevin Coleman to compete with former 2nd round pick Ronald Jones while Peyton Barber is potentially leaving in free agency.
Kareem Hunt: N/A (FA)
Prediction: Hunt signs with the Chicago Bears after learning what his punishment will be and team up with former Chiefs offensive coordinator Matt Nagy.

Wide Receiver
Golden Tate: PHI (UFA)
Prediction: Tate will end up re-signing with Philadelphia, teaming back up with Alshon Jeffery, Nelson Agholor, and Zach Ertz.
Devin Funchess: CAR (UFA)
Prediction: The Ravens will go after Funchess to help bolster their receiving corps. With John Brown a free agent, the Ravens should look to add another big-bodied wideout that can help Lamar Jackson and the Ravens’ passing attack.
John Brown: BAL (UFA)
Prediction: The Buccaneers will try finding a trade partner for Desean Jackson or ultimately release him. John Brown will end up signing with the Buccaneers, pairing him and his former head coach Bruce Arians back together.
Donte Moncrief: JAX (UFA)
Prediction: Moncrief signs with the Jets. The Jets’ best receiver this year was fellow free agent Robby Anderson with just 752 yards. Regardless of whether the Jets are able to retain Anderson or not, Moncrief would be a great addition to the Jets.

Tight End
Jared Cook: OAK (UFA)
Prediction: The Saints will sign Cook as they are going to lose Ben Watson to retirement and need help at the position. Jared Cook could help the Saints’ passing attack and get them to the Super Bowl.
Tyler Eifert: CIN (UFA)
Prediction: The Cardinals signed the Bengals’ last free agent tight end (Jermaine Gresham) and I expect them to go after Eifert as they are potentially going to lose Ricky Seals-Jones.
Maxx Williams: BAL (UFA)
Prediction: The Ravens have Nick Boyle, Hayden Hurst, and Mark Andrews, leaving little room for Maxx Williams. With Rob Gronkowski contemplating retirement, I expect the Patriots to go after Maxx Williams.

Defensive Line
Demarcus Lawrence: DAL (UFA)
Prediction: The Cowboys are going to have to break the bank to re-sign Lawrence and I believe that’s just what they’ll do.
Trey Flowers: NE (UFA)
Prediction: When the Patriots traded Chandler Jones away, they were lucky to have Flowers as a backup plan. The Patriots are going to have to reward Flowers for his excellent play and re-sign him as he’s become one of the best defensive linemen in the NFL.
Ndamukong Suh: LAR (UFA)
Prediction: The Colts have a lot of cap space and their defense took a big step forward this 2018 season. Suh could help the Colts’ defense get to the next level. 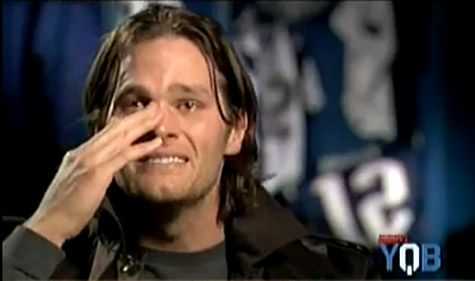 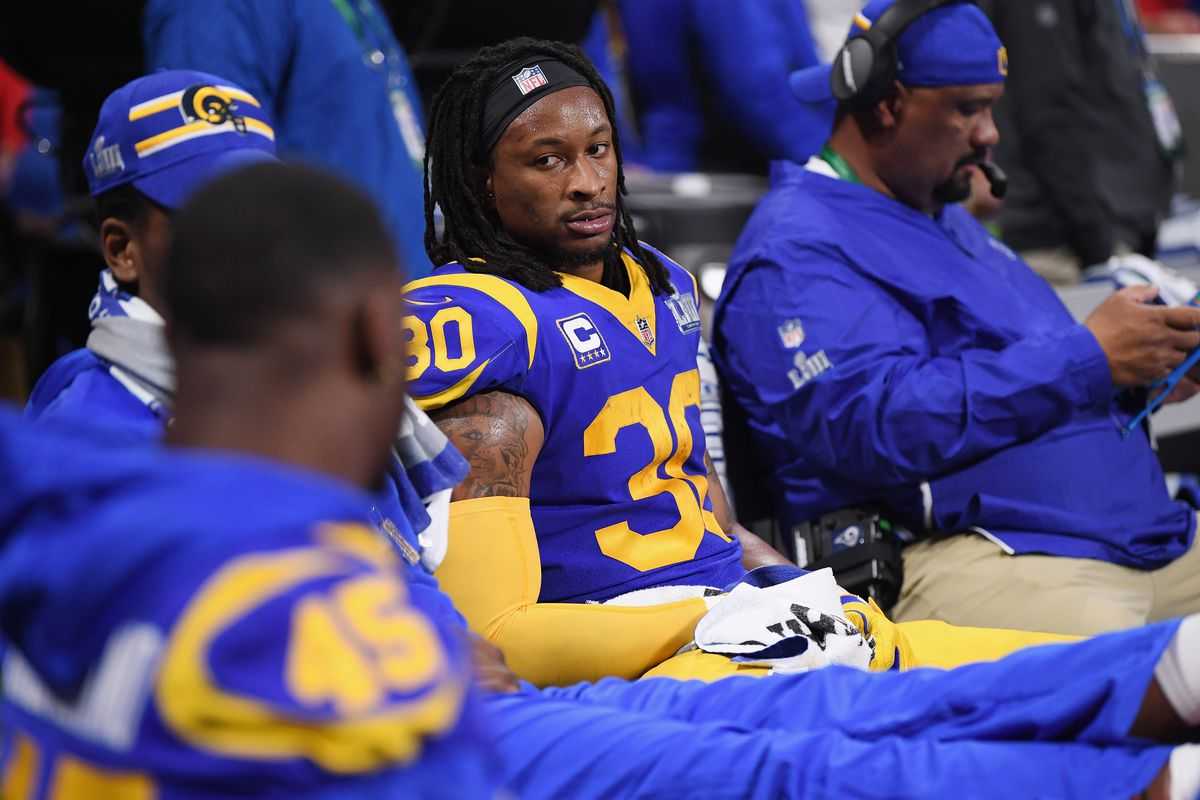 Me and James Brown Agree, Something is Fishy about the Todd Gurley Situation