Adrian Wojnarowski set the world on fire yet again with another Woj bomb. On Monday morning, Wojnarowski announced via Twitter that the Atlanta Hawks plan to buyout Jeremy Lin’s contract, making way for the Toronto Raptors to sign him.

Now I’m happy to see Lin play for the Raptors. I know most NBA fans don’t really care about this signing, but my small brain still thinks Linsanity has a few vintage performances left in him. It’s nice that Lin will not only be on a contender but that he’ll be on a team that people will actually watch. The NBA is much better when we can watch Jeremy Lin shoot the basketball 40 times per game. My only real concern is that Lin won’t play enough minutes to do his thing.

Kyle Lowry and Fred VanVleet pretty much cover enough minutes for point guards in the Raptors rotation. Lin will really have to battle for minutes on this loaded Toronto team or become comfortable playing off the ball. For that reason, this news actually surprised me. I don’t expect Lin to play much, but I love that he’ll be back on some national broadcasts. I just have nostalgia for 2012 Jeremy Lin highlights, and I hope he can make a few buckets at his new home in Toronto. 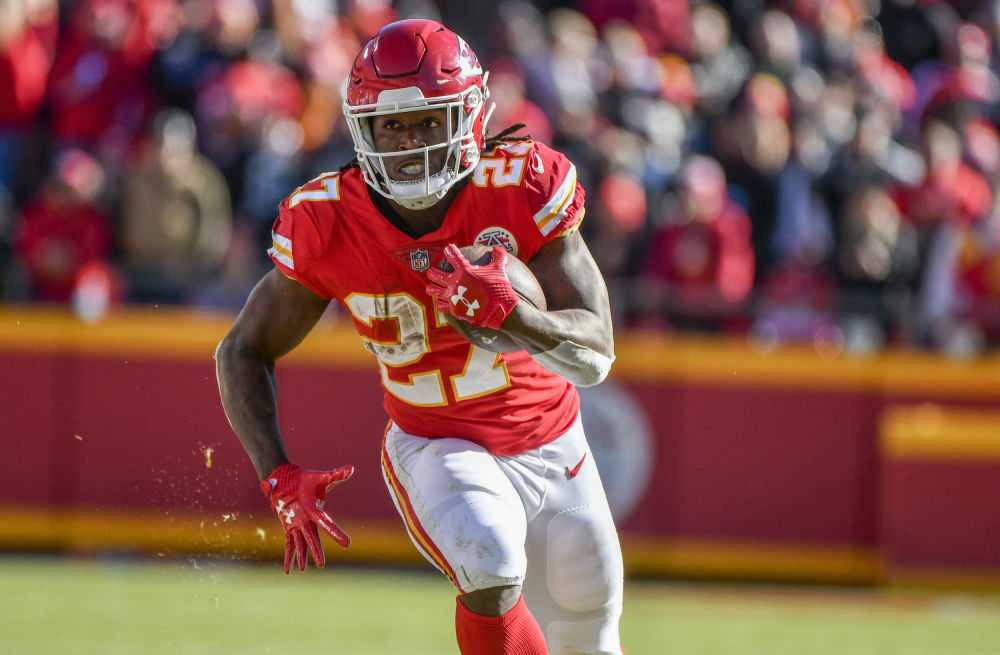