Roman Reigns Returns To Raw, As The Big Dog Announces He’s In Remission

For the first time in over four months, the big dog will return to Monday Night Raw in Atlanta, Georgia to reclaim his yard!

On Oct. 22, 2018, WWE Universal Champion Roman Reigns (Joe Anoa’i) announced that he had been living with Leukemia for 11 years and that it had, unfortunately, came back, resulting in him forfeiting the Universal Championship and walking away from wrestling to treat from the disease.

During Joe’s four months away, we watched Brock Lesnar reclaim the Universal Championship that was taken from him at the hands of Reigns at SummerSlam in Brooklyn. We also saw the demise of The Shield, when Dean Ambrose shockingly turned heel on Seth Rollins after winning the Raw Tag Team Championships, on the same night where Reigns made his announcement.

We also saw Reigns make an appearance in Dwayne Johnson’s new movie, “Hobbs & Shaw”, as The Great One’s brother in the new action film set for release on Aug. 2, 2019.

Raw has suffered in ratings and has been the direct victim of All Elite Wrestling’s current buzz, as multiple superstars have requested for their releases from WWE, including Reigns’ close friend, Dean Ambrose.

However, tonight on Raw, Roman Reigns has announced that his leukemia is back in remission and that he will be returning to Monday Night Raw! After four long months of relentless support from friends, family, fans and co-workers, the big dog has, in his own words, “Hit a home-run” by putting his cancer back in remission.

It was rumored that WWE, other known as Vince McMahon, had been keeping Reigns’ announcement as a secret from the current roster, as well as the public, as it seems that both the WWE Universe and WWE Superstars will be receiving the news about Reigns at the same time.

Given the hype of this announcement, it seemed as though it would be positive news, as Reigns is set to make an appearance on Good Morning America Tuesday morning after Raw Monday night, teasing a potential in-ring return after four months away from action.

With Roman Reigns returning the Monday Night Raw to announce his return to wrestling, there are many possibilities for the big dog, with WrestleMania right around the corner.

Given their history, a Roman Reigns/Dean Ambrose feud wouldn’t be the worst idea for the show of shows, although the end result may be predictable, with Ambrose set to leave the company in April.

WWE can opt to reunite The Shield one final time, as it seems as if Dean Ambrose has emerged as a babyface the past number of weeks, supporting Seth Rollins in his match with Brock Lesnar at WrestleMania by telling the architect to “slay the beast”. A shield reunion could help Rollins defeat Lesnar at MetLife Stadium for the universal title, giving fans one last Shield moment, before Ambrose departs.

Regardless of whats in store, Roman Reigns returning to TV for the first time in four months is a headline on it’s own, as it is good to hear that the big dog is back and healthy.

Even with Reigns’ historic announcement, Raw is set to celebrate WWE Hall of Famer, Ric Flair’s 70th birthday with legends returning including Triple H and Shawn Michaels, among others. Flair was surprised a few nights ago at his birthday party by some of the biggest superstars in the entertainment business, including Chris Jericho, Charles Barkley, Shane McMahon and even Evander Holyfield.

With Flair’s celebration set to take place, one legendary superstar is reportedly backstage for the event, in the form of “The Animal” Dave Bautista. Batista was last seen on Smackdown’s 1000th episode in Oct, where Evolution (Batista, Triple H, Ric Flair & Randy Orton) returned to make their first-ever appearance on the blue brand. Batista would poke fun at the fact that Triple H has accomplished everything there is to do in WWE…..except beat him.

This, in many eyes, set up a potential feud between the two future Hall of Famers at WrestleMania in New Jersey, as Batista has been bidding for one final match against his long time friend as a final send off.

If The Animal is indeed unleashed on Monday’s show in Atlanta, WWE could see a sudden spike in ratings as Raw has already been sparked his Roman Reigns announcing that his leukemia is in remission.

Regardless of anything that happens on the road to WrestleMania, WWE sure picked up a win in 2019 with Joe Anoa’i being cancer free. 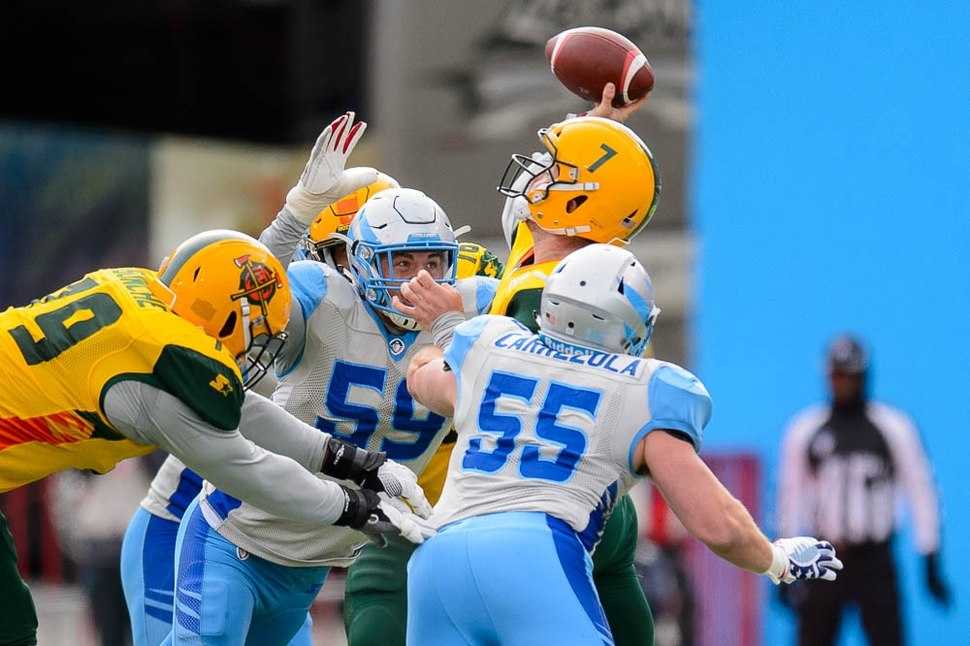 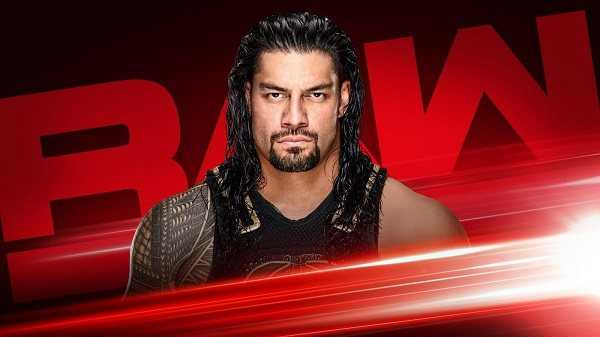