I’m surprised that this is happening now, but I’m not surprised a team decided to sign Kareem Hunt. Nearly a month ago I wrote a blog about how the Bears’ coaches had discussions with Hunt, though they definitely weren’t about playing football for them.

Currently, Kareem Hunt is sort of in a limbo area in regards to the legal system due to the victim in the video of Hunt shoving and kicking her, like the piece of shit he is, still hasn’t made a decision on if she will press charges or not. In terms of his status with the NFL, Hunt was placed on the commissioner’s exempt list meaning that he still has to wait for the wrath of the NFL, which if I know the NFL, won’t be as bad as someone who got caught with marijuana.

Let me say it again in case you somehow missed that wonderful blog I wrote back in January; Kareem Hunt is a scumbag who should rot in the 7th circle of hell for putting his hands on a woman like he did. That being said, charges haven’t filed against him yet, therefore, he is a free man. So whatever the league decides to with Hunt in regards to a suspension, which I’m sure he’ll get a few games, will be justice served and he will be eligible to play in games. Obviously, the Browns know this and feel pretty confident that Hunt will be able to play for them at some point this year. The other thing is that they’re getting Hunt on the cheap compared to his production. Hunt is a tremendous player and will add a ton of ability to an already potent Browns offense. And the fact that he’s so cheap, I easily understand, and don’t begrudge the Browns or anyone that signs him. Once he serves his time, he’s good to go.

The Browns are obviously fine with the backlash that they will get from people and groups. They will be condemned every which way for bringing a guy on their team who has a video of himself assaulting a woman. As long their fine with it, more power to them. I’m not sure what I would do if I was in the same situation. it’s easy to say that you would never sign a guy who has the kind of baggage that Hunt has, but I’ve never owned a team and I definitely never owned a team who thought they were a great running back away from really contending for a championship. All I know is that Kareem Hunt is a shitty human that deserves to get his balls kicked repeatedly for the rest of eternity. Sense that isn’t going to happen and that he’s not getting arrested for this at the moment and the Browns are going to sign him, go play when you’re allowed to play.

This move will certainly cause some people to think that the Browns are the front runners to win the AFC North and make some noise in the AFC this year. They sort of were on that path anyways based on how they played last year with Baker Mayfield slinging it and changing the culture there. Adding Hunt, for whatever amount of time, will only help them. That or more stuff comes out between now and the NFL season that Hunt is getting in legal trouble. That can happen too. 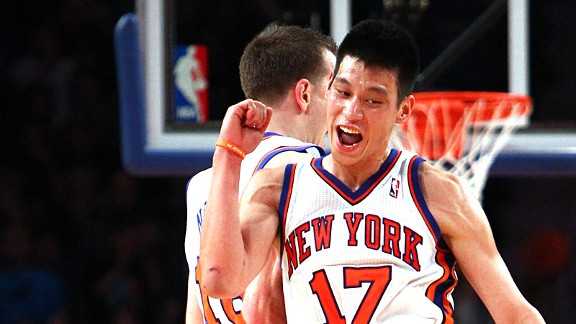 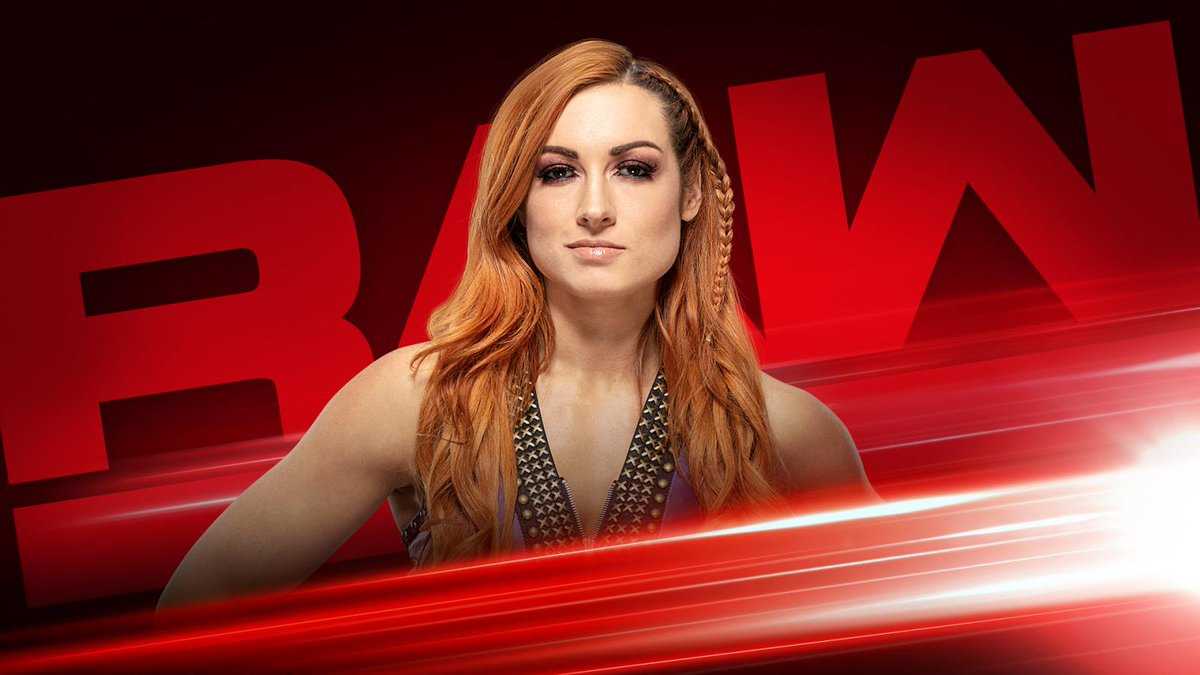