The Orlando Apollos of the AAF are the next great dynasty.

The Orlando Apollos will win the first AAF Championship, or whatever it’s called. No, this isn’t a rapid reaction from the Apollos putting up 40 points in their first ever game. The season ended on April 7, 2018, when it was announced that Steve Spurrier would coach the Orlando team. This was a notice to the entire Alliance of American Football that Orlando was NOT playing around. Fast forward 10 months later, and it was validated. The Florida team lead by the “Head Ball Coach” outscored the Georgia team a lot to a little, something that used to be an incredibly common occurrence. Even more exciting, the Apollos get to play a team from Tennessee in two weeks as well, something the HBC’s teams were remarkably successful against as well.

The beauty of this game was that Spurrier hasn’t missed a beat. The HBC was a legend in college football for many reasons, such as, the “Fun ‘N Gun”, or his visor toss, or his unparalleled one-liners. This first game against the Atlanta Legends included a variation of all three of these. The Apollos scored on a “Philly Special”, Spurrier was visibly emotional on the sidelines, and a microphone caught him calling in a play and then adding “and make sure he catches it this time!”

To reiterate on my original point, the Orlando Apollos will win it all. Not just because they are a team littered with former Gators and a legendary coach, or because they’re based out of the best state this wonderful country has to offer. I’ll even say it won’t be because of some local Disney magic. No. This team will win it all because they are the team this state has been begging for in any sport. A winner. The NFL teams in Florida offer no such idea of that whatsoever. The NBA? Please. MLB? The Rays aren’t bad but they won’t win a championship. Ever. College football? Sorry, Nick and Dabo won’t let us sit with them. The Tampa Bay Lightning? Maybe, but this is a football state. The Orlando Apollos have set the tone. As the great Ricky Bobby once said, they’re playing for keeps. The entire AAF is officially on notice, for the team led by Garrett Gilbert at QB will become one of legend. Spectrum Stadium will become the second stadium in the state to be renamed after Steve Spurrier. The dynasty has begun.

Unless they fall flat on their faces like most Florida based athletic teams do. Then just do me a favor and tag @OldTakesExposed for me. Go Apollos. Go Gators. 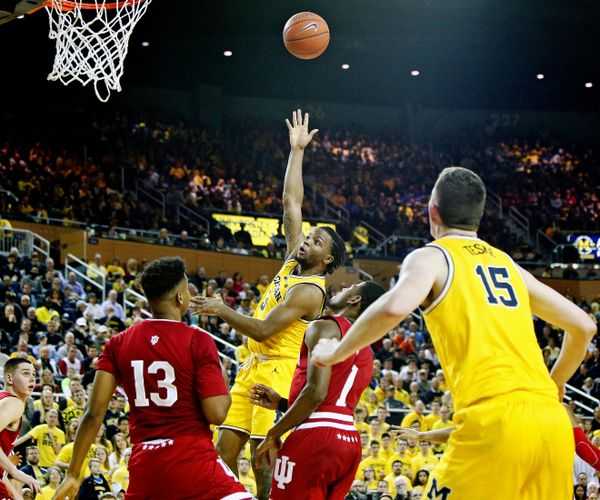 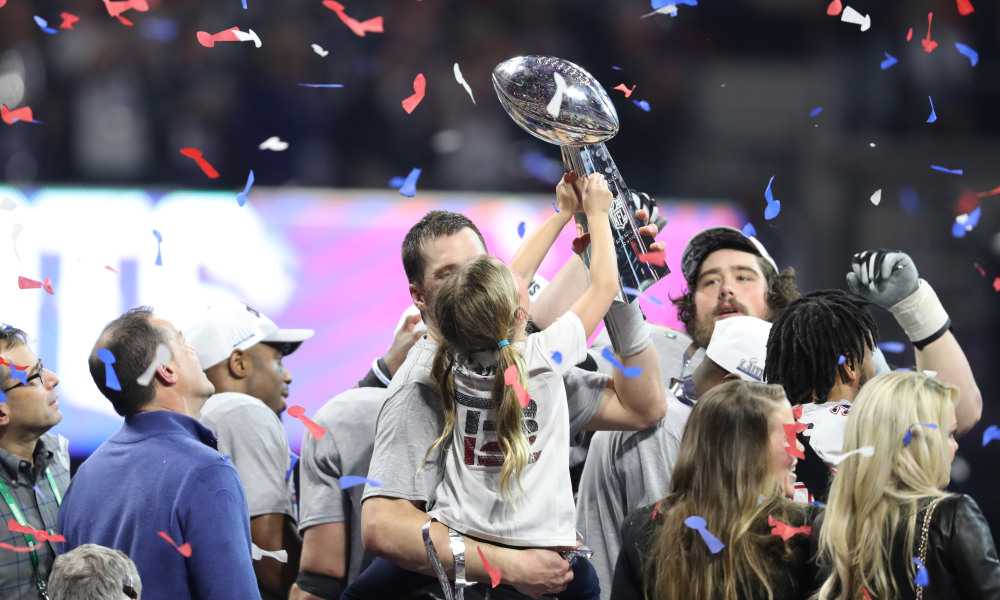