I know what you’re thinking, “That’s crazy Tom Brady’s won his 6th Super Bowl! How can he not be the goat?” Well, allow me to break it down for you. Firstly, there is no GOAT in Football. How can we even begin to compare Brady to Jerry Rice or LT? What criteria can we use to judge a QB vs a WR at the peaks of their positions? A single player only exercises so much control over a football game. This isn’t basketball. Tom’s not hustling back to play defense. The second major argument is wins, wins are a team stat and are almost entirely irrelevant to the conversation of who the greatest QB of all time is. Third and finally, Tom Brady statistically does not separate himself enough from the other all time greatest QB’s to be the GOAT.

There is no Goat

Football has no GOAT. It’s impossible to compare players across eras and across positions. Statistically Jerry Rice is so far ahead of every other receiver to ever play the game that saying Brady is better than him is so insanely stupid I would recommend you seek the advice of a medical professional for whatever concussion you’re suffering from. Larry Fitzgerald recently moved into second place for total receiving yards, he is still a whopping 6000 yards behind Jerry Rice.  Jerry Rice is currently the number 1 in receiving touch downs with 197, the only active players close to him are Larry Fitzgerald and Antonio Gates who both sit at number 6 with 116 Touch downs. And the second-place receiver is Randy Moss who had 156 touchdown receptions in his hall of fame career.

The point I’m trying to make is when people crown Brady the greatest football player of all time, it’s a sign that they know nothing about football. Tom Brady is one of the three greatest QB’s to ever play the game, but the difference between those three guys is marginal. Football is a game of inches and to pretend that Tom stands head and shoulders above his competition is to ignore the reality of the game.

But what about muh rings?

The wins argument is the clearest sign that your talking to someone who only has a casual knowledge of how the NFL works. Here is the easiest argument I can make for why Super Bowl wins are irrelevant to the conversation of the greatest QB to ever play the game. Tom Brady goes 16/27 for 145 yards and 1 TD with a QB rating of 86.2 and wins the super bowl in 2001/2002. Tom Brady goes 28/48 for 505 yards, 3 TD’s 0 INTs and a QBR of 115.4 in 2017/18 and loses. If you believe in the Rings argument you have to say the first performance was better because he won the Super Bowl. If you have half a brain and realize Tom Brady played better last year than he did in 2001 and in this most recent game then you realize its not the wins that matter but the performances in those wins. Because Tom Brady’s performances in the playoffs and in the Super Bowl are some of the best arguments for why Brady is the best QB to ever play, except most people don’t make them. People just like to parrot the six rings because they are incapable of reading a stat sheet. Winning a playoff game or a super bowl comes down to a team performance, Sunday night proved that more than anything. The Patriots Defense won that game not Tom Brady, wins are a team stat. We need to start judging players on their performances not purely by the result.

The stats tell the story

The third and final reason why Tom Brady is not the GOAT is because he is statistically not above the other all time greats, and by that I mean Peyton Manning and Joe Montana. That’s the group that Brady belongs to and you can rank them any way you want because the difference between the three is minimal, they are the GOATs of the QB world. Tom Brady is often known for his late game heroics. In his career he has had 35 fourth quarter comebacks, enough to put him in second place in NFL history. Peyton had 43 fourth quarter comebacks in his career. Manning leads Brady in passing yards by about 1400, with 125 more completions on only 7 more passing attempts in their respective careers. So statistically manning was a better passer, more efficient and equally as clutch in the fourth quarter as Brady. When it comes to TD’s Manning sits ahead of Brady still with 539 TD’s to Brady’s 517, and he’s done it more efficiently than Brady. Other statistical categories Manning leads Brady on? Yards per game and yards per attempt which makes manning’s better efficiency with completions and TDs even more impressive.

But Brady shows up in the post season right?

Where Brady shines is in playoff stats, he moves ahead of Manning here in volume. The key is to compare their averages to see if Brady’s longevity is the reason for this or does he elevate his play that much above Manning. Brady Averages 279.9 yards per game compared to Mannings 271.8 yards per game, showing us that Brady’s longevity and playing deeper into the playoffs provides for his volume yards stats more than out playing Manning. Both Manning and Brady are within 0.1% of each other in pass completion percentage as well.  So what do these stats tell us? These stats tell us that The Patriots ability to make deep runs in the playoffs are what give Brady his superior volume stats in the post season. By their averages if Peyton had the amount of playoff appearances as Brady’s their numbers would be rather similar. Clearly statistically the difference between Manning and Brady is nearly non existent and the rings argument cannot be used to differentiate between the two as their averages in the playoff and regular seasons are nearly identical

So why has Brady had more success in the postseason?

Bill Belichick. Tom Brady has had the same head coach for his entire career. The greatest head coach in NFL history, someone who has rebuilt multiple Super Bowl winning rosters in the salary cap era who can hold an explosive Rams offense to 3 points and no red zone plays. Montana had Bill Walsh and played in an era before the salary cap where teams could keep their super bowl quality players together. Manning? He’s been to four super bowls with four different coaches on two different teams. As we can see from Brady and Manning’s post season stats they both put up similar numbers the reason they won or lost came down to the people around them, their defenses, special teams and supporting players. Brady has had the better team and the better coaches his entire career. How can we claim someone the GOAT when multiple super bowl wins came down to plays where Tom Brady was on the bench?

So who’s the goat?

My entire point in writing this article is not to say Manning is better than Brady or vice versa its to point out that they are too close to declare a definitive GOAT. We haven’t even gone into Montana’s stats because comparing across eras is a massive undertaking due to how passing rules have changed. But the main take away is that there is no Goat in football and there is no GOAT for QB’s. the difference between the top tier of quarterbacks is so small that to say one is definitely better than the rest is insane. 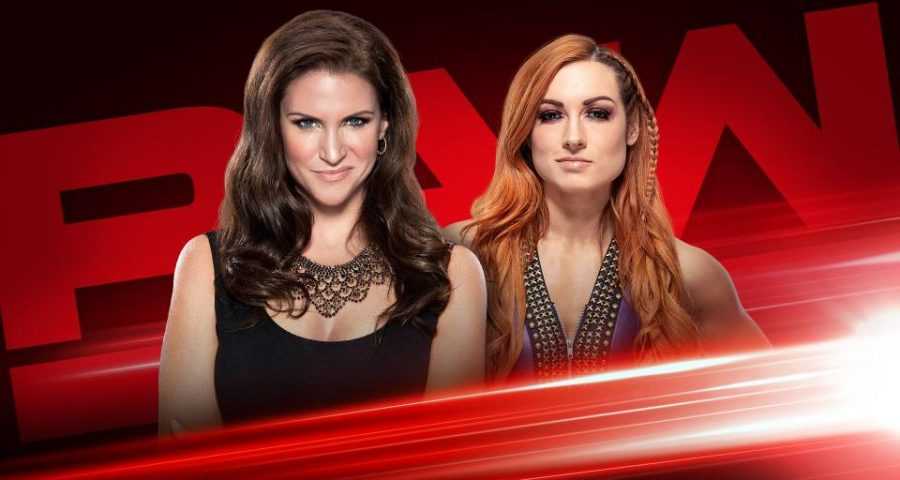