As I was hitting the sled yesterday, that means running on a tread mill at Planet Fitness when you’re 32, there was college basketball games on the TVs that are meant to distract people from really actually getting in a good workout thus leading them to have to keep coming back to Planet Fitness(nice business strategy). One of the games was Michigan and Wisconsin. As I was entering mile two of my in-place journey, I was mesmerized by what looked like the work of an angel. It turns out it wasn’t an angel, but it was a guard on Michigan named Zavier Simpson traveling back in time and executing one of the most beautiful running hook shots you’ve ever seen. I can’t find a highlight of him doing the hook shot yesterday, but here’s some other times he’s dazzled the eye.

This is me and everyone else when they see Zavier Simpson grace us with the elegance that he uses to execute his running hook shot.

Now, let me just say, I fully realize that I’m not the first person to notice Simpson performing this glorious hook shot. He’s been doing it for a while. But, I really don’t care about that. I saw this for the first time yesterday and it was like when man first discovered fire for me. I couldn’t look away.

Such a fun club to have in the bag if you’re Simpson. We’ve seen some of the greats use the running hook shot as part of their arsenal such as Kareem, Magic and Mikan. Those guys were much bigger than Simpson. Simpson is 6’0 and it makes his running sky hook that much more impressive.

Gotta be frustrating to guarding Simpson and be playing tight D on him only for him to throw that ball up there and you think there’s no way that’s going in. Then, you see everyone jogging back down the court the other way because in fact your really good defense wasn’t enough to thwart Simpson’s running hook. That’s when it sets in that Simpson just did you dirty.

Oh, and Simpson is more than a terrific sky hook. He’s currently averaging 9 points, 5 boards and 6 assists a game for the 7th ranked Wolverines. Solid numbers for a guy that is winding the clocks back. I wish Zavier would include shooting his free throws underhanded. That be amazing. 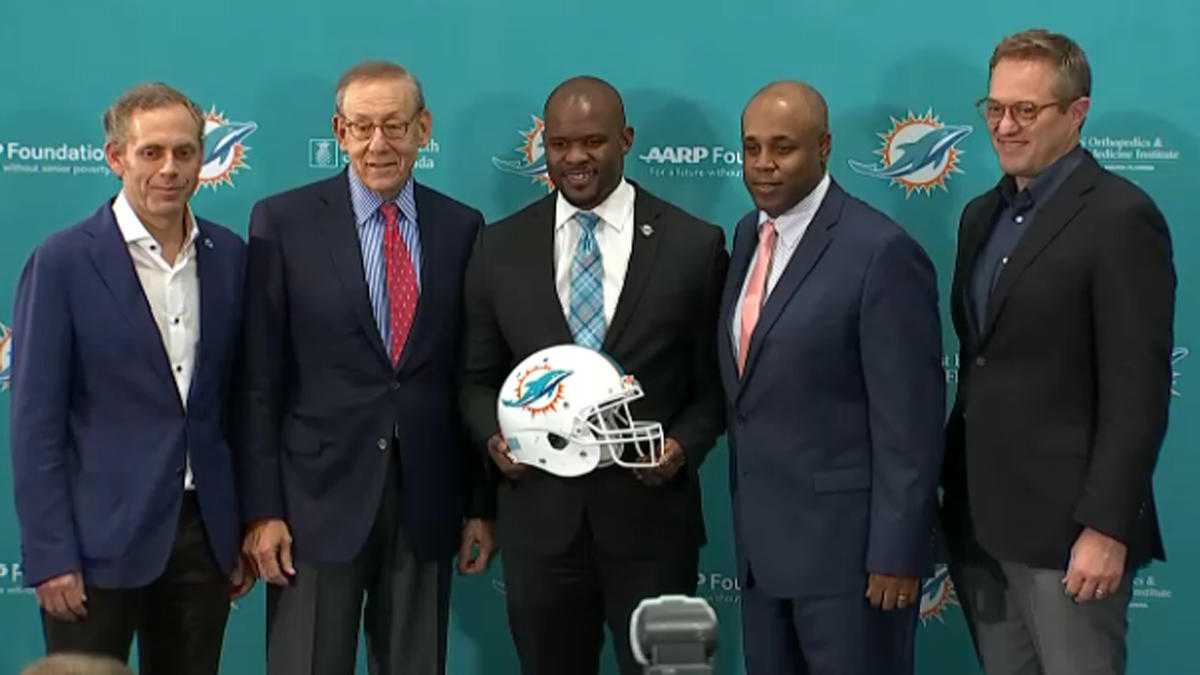 The Essential Miami Dolphin’s News of the Week 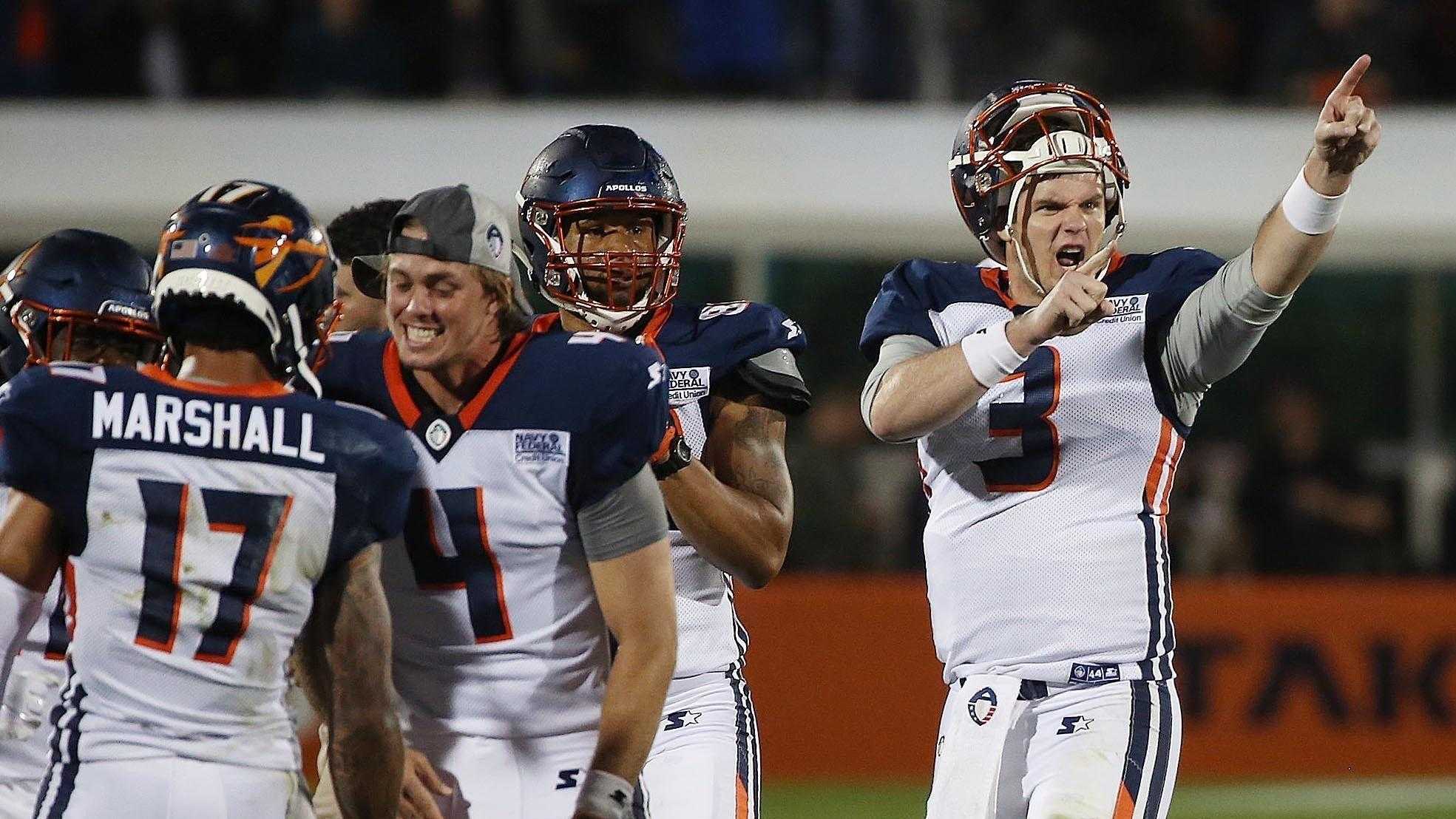 The Orlando Apollos of the AAF are the next great dynasty.