Josh Freeman was cut from the Buccaneers’ roster during the 2013 season after starting just three games, so his stats from that season will not be included in this comparison.

Jameis Winston was drafted #1 overall in the 2015 NFL Draft, and currently is the team’s starting quarterback entering his fifth season.

It’s sort of scary how similar Freeman’s and Winston’s careers have been through their first 4 years as the Buccaneers’ quarterback.

If Jameis Winston continues his inconsistent play, the Buccaneers might consider moving on from the former first round pick. I’m sure if Tampa Bay decided to move on from Winston they would have multiple trade suitors.

Winston still has high potential at a young age (25), so i doubt his career will be cut short like how Freeman’s ended up.

Bruce Arians should be able to get the best out of Winston’s ability as a passer, potentially helping guide him to his best statistical season in a creative offensive scheme.

Whatever happens with Jameis Winston, his career has been slightly better than Josh Freeman’s and, even if he doesn’t finish with the Buccaneers, he should be able to find success in his NFL career. 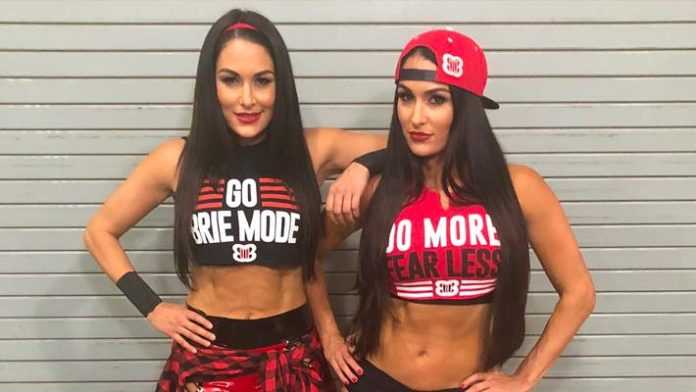 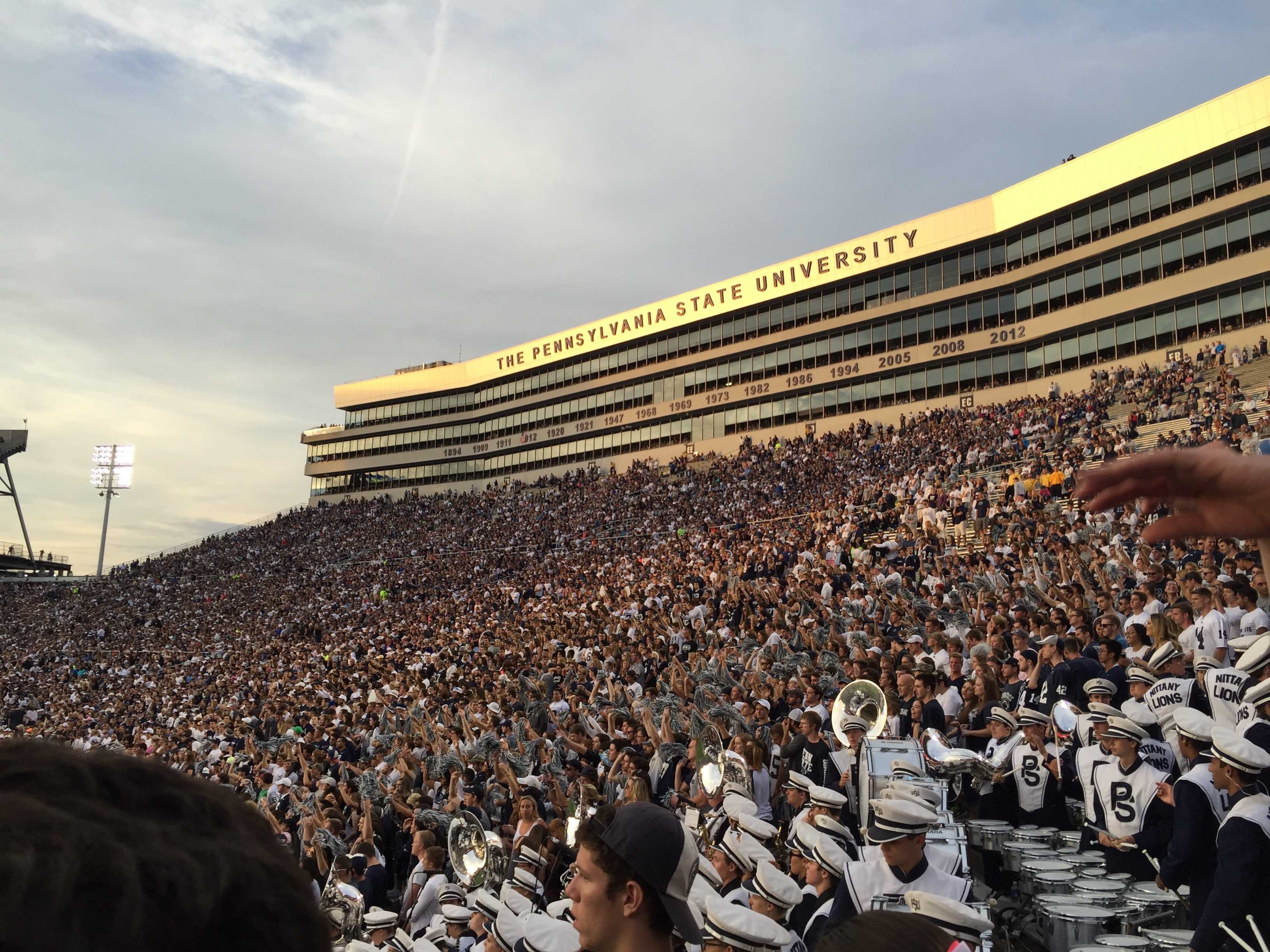