Alabama is known as a football school, and not much else. The softball team is trying to change that narrative, and is doing so with the help of their freshman pitcher, Montana Fouts.

Montana was a stud in high school. Coming out of East Carter High School in Kentucky, Montana was the fifth ranked player in Kentucky and 139th nationally (according to Max Preps). She achieved this ranking by winning 148 games in 175 appearances during her career, all on a .32 ERA. Oh, and she had 1,964 strikeouts over her career. She finished off her career with a 37-1 record, 481 strikeouts, and a .09 ERA. Now, you may be thinking there’s no way she could have gotten 175 appearances in four years, you would be correct. Max Preps has varsity statistics for her going back to sixth grade. In her senior year, Fouts also contributed at the plate, hitting .566 with 12 home runs (according to khsaa.org). On her way to Tuscaloosa, Fouts was a three-time Kentucky Gatorade Player of the Year, four-time MaxPreps All-American, four-time All-USA Today All-American, and holds the Kentucky single season perfect game record (9) and no-hitters record (14). After graduating from high school, Montana took her talents to Alabama.

Once arriving in T-Town, Montana picked up right where she left off. Montana has pitched in eight games so far, starting all of them and finishing all of them (according to rolltide.com). Alabama has won all eight games, with a combined score of 36-6. In 53.0 innings pitched, Montana has thrown 70 strikeouts, and while not getting any no hitters (yet), she has only allowed 29 hits. All of this has allowed Fouts to accumulate a .53 ERA. Even with her stellar performance, Fouts remains humble, telling the Crimson White (Alabama’s student newspaper), “I just keep the score down so [the offense] can get their thing going… We are winning, and that is the most important thing.”

One thing worth noting is that Alabama is a wagon this year. They are in the midst of a 20 game win streak to start the season, and are ranked fourth, with Florida State, UCLA, and Oklahoma ranked one through three accordingly. Alabama will be a fun team to watch, and we may be seeing them in Oklahoma City come June.

It is hard to shake the phenom label, but Montana can do it. Throughout high school, she improved every year. Her attitude is also a big factor in how the rest of her college career goes. She faced the number 7 team on the road in Arizona. How did she describe the experience? “Arizona had a great crowd, and it was fun playing in front of them.” This attitude is great to see from a young pitcher, and seeing her enjoyment in big moments indicates this is only the beginning. 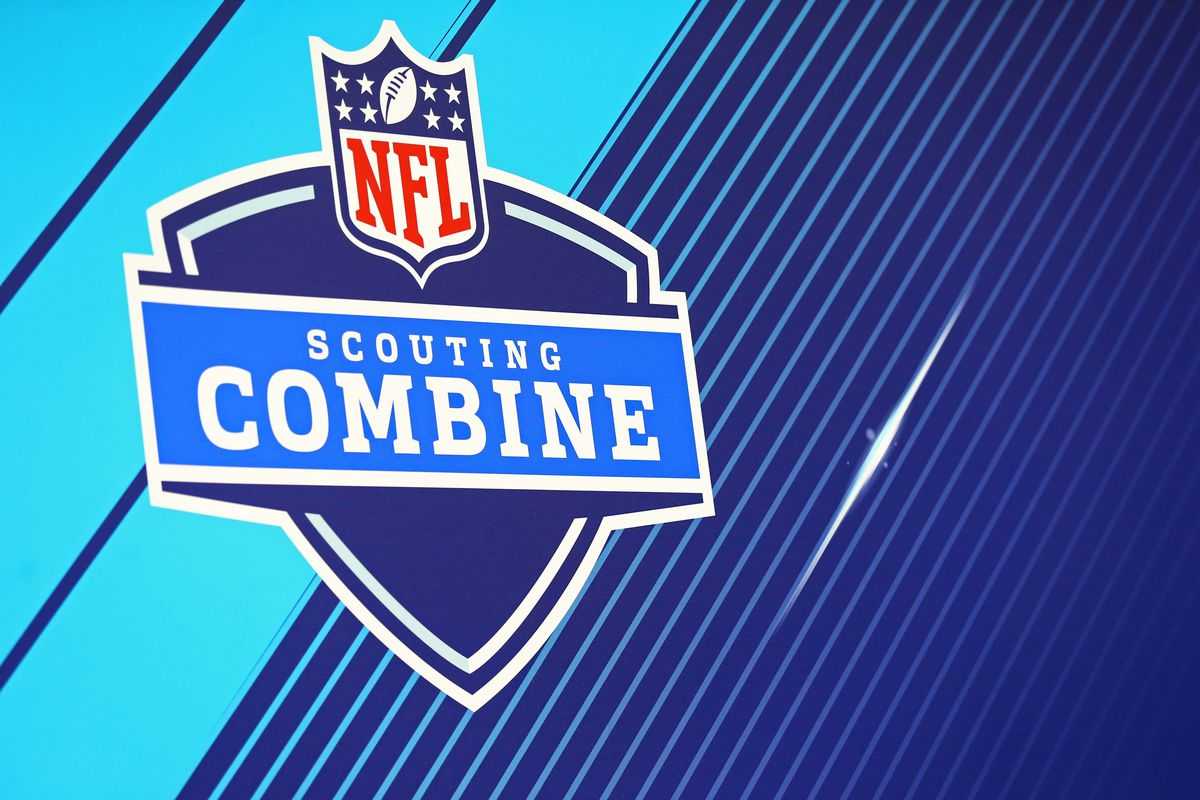 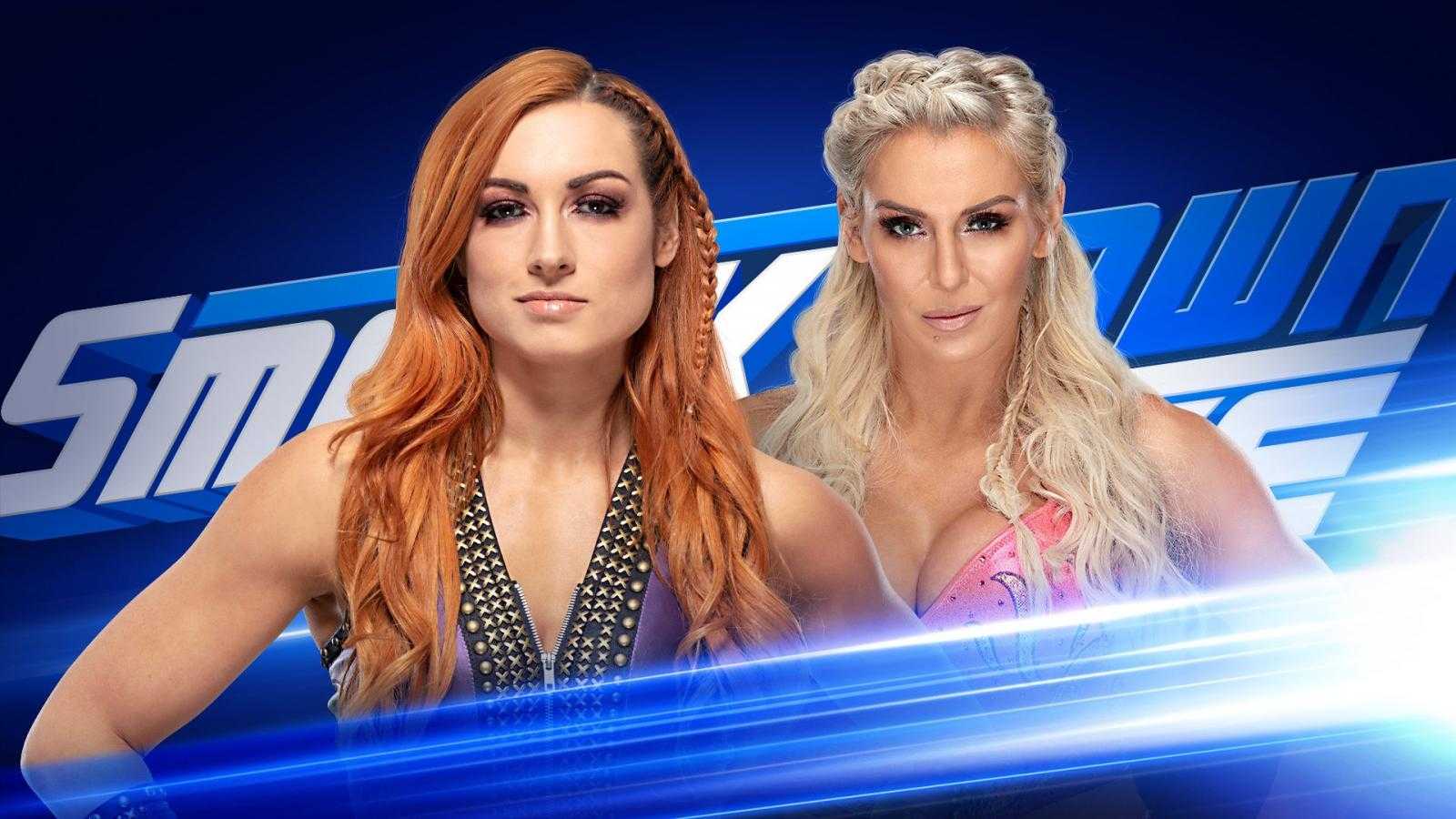