Boston Celtics Have To Fix Their Inconsistent Play With Playoffs Looming

Preface: I still think the Boston Celtics can, and likely will, make a run at the NBA Finals this year. This is not a prediction of the future, but an analysis of what we’ve seen.

The Golden State Warriors, Houston Rockets, Toronto Raptors, Milwaukee Bucks, and Denver Nuggets are the only teams that have shown they can win a championship this year.

Throughout the season, I have included my Celtics on this list, not because of their regular season performance, but because we’ve all seen what they’re capable of at their best. This team is too good on paper to assume that there’s anything wrong with them except chemistry. Chemistry problems go away when it matters most.

We’re getting to that time of year when it matters most. Not only that, but the team has been very clear about wanting to get this figured out as soon as possible, not counting on their problems to magically go away in the playoffs. The reality is that the Celtics are still not winning games consistently. For this particular discussion, it doesn’t really matter what specifically is wrong with the team. The point is that they’ve lost games all year that a championship team should win. They have performed far below expectations.

It looked as though the Celtics were ready to play like the championship team they should be during a four-game California road-trip earlier this month. They blew out Golden State, won a close one against the Sacramento Kings, and blew out the Los Angeles Lakers. After an eternity (five days) in LA, they understandably lost to the Los Angeles Clippers. Two wins at home, and then something that should not happen to a championship team at this time of year: a three-game slide.

Losing three games in a row on its own doesn’t make this team not championship caliber by any means. The problem is that we’ve seen this all year. Every time it seems like things are looking up, it suddenly looks just as bad as it did before. What we were looking for out of the Celtics was proof that they are capable of overcoming their struggles by finishing the season as strongly as they’ve played all year. Instead, we are getting exactly what we’ve seen all season: inconsistency.

I haven’t given up on this team by any stretch of the imagination. I still think it all boils down to chemistry issues, which go away in the playoffs. I’m often asked why I think that and I’m very clear that I don’t have any reason at all. It’s pretty much just hope, because past events have done nothing to help my confidence in the Celtics. There is no reason to assume that this team is capable of winning a championship. We’re all just hoping that they are. 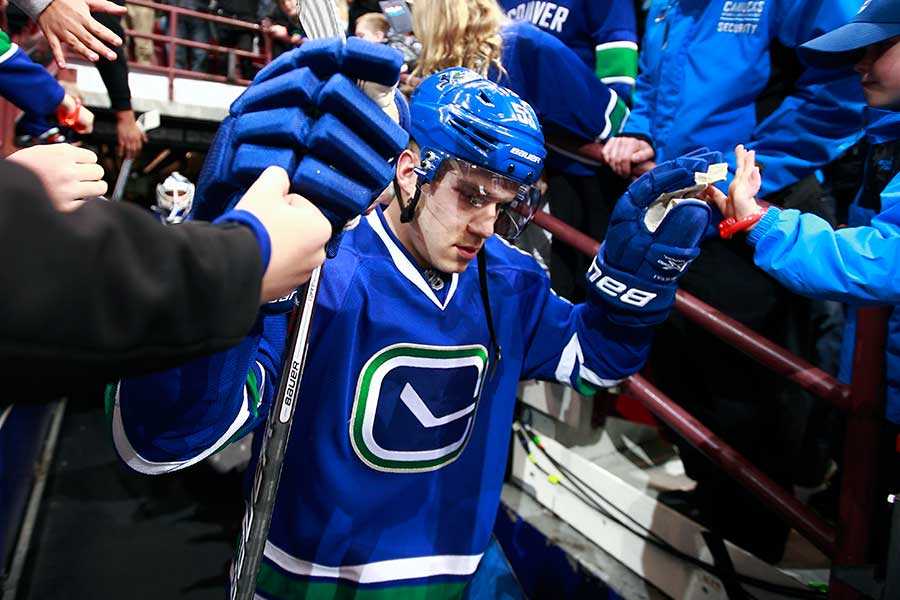 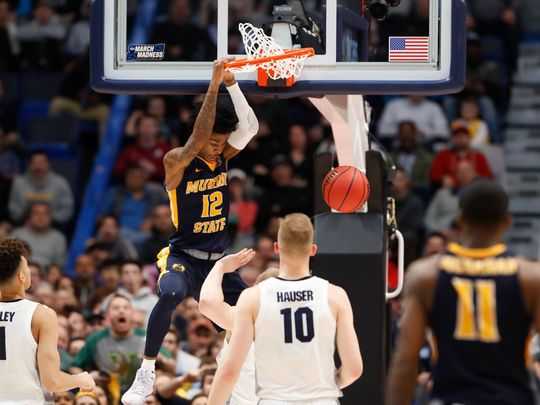