During the 2017 off season, Aric Almirola really got the NASCAR community talking. He announced that he would be leaving the seat of the iconic Richard Petty Motorsports No. 43. Instead, he would be driving the Stewart-Haas Racing No. 10 with Smithfield as the primary sponsor.

There was some negativity towards the whole announcement. From the “he’s not a good driver” to the “Stewart-Haas Racing made a huge mistake.” The general comments seemed to be that he would not do much more than the previous driver of the number 10 car, Danica Patric. Tony Stewart had faith in Aric Almirola however and apparently saw something in the driver others were missing. 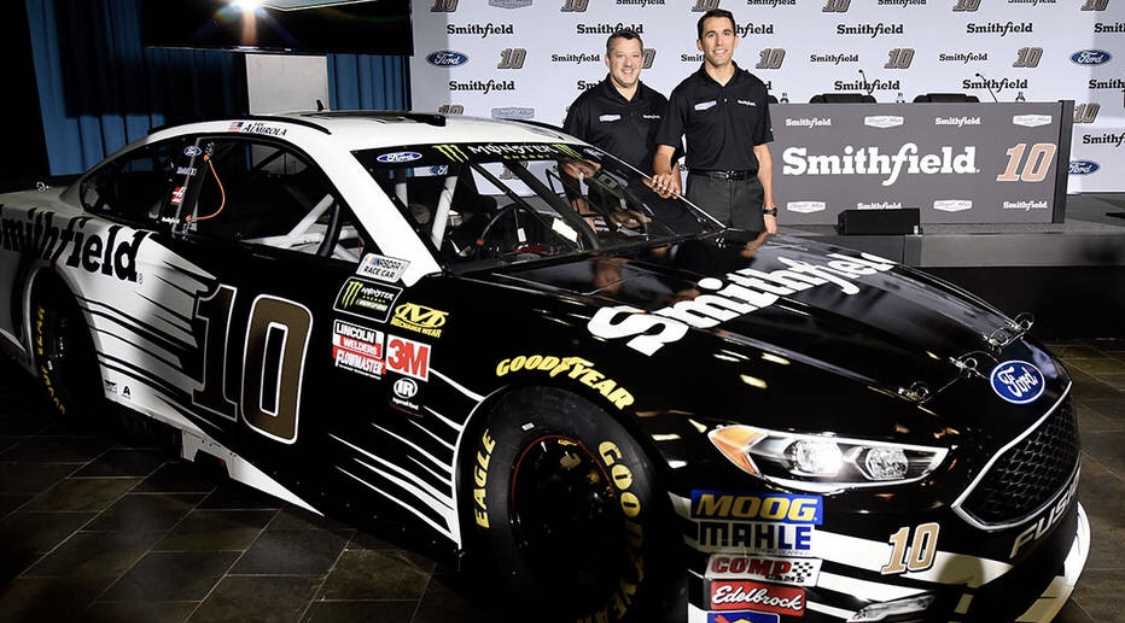 He defended the decision to hire Aric Almirola stating “he’s going to surprise some people because he hasn’t been in the equipment to show his talent.”

By February 2018, the Daytona 500 rolled around and it was time for the Smithfield No. 10 Ford Fusion to finally hit the track with Aric Almirola behind the wheel. He stayed out of multiple big wrecks and was in contention for the win. Aric Almirola was a half a lap away from winning NASCAR’s biggest race when an incident on the back stretch left his car destroyed, as well as his hopes of holding the trophy.

Aric Almirola showed class through what would become an incident of controversy. He didn’t place any blame on the winner Austin Dillon and he didn’t seem angry. He just seemed to understand the move that had been made. Aric Almirola even said;

“The beauty of it, is that there’s always next week.”

After the 2018 season Aric Almirola had shown he had a lot of unseen talent. He was no longer a driver that was just there. He had broken into the front of the pack. 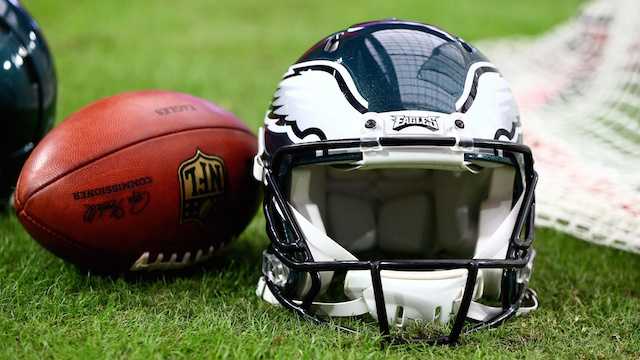 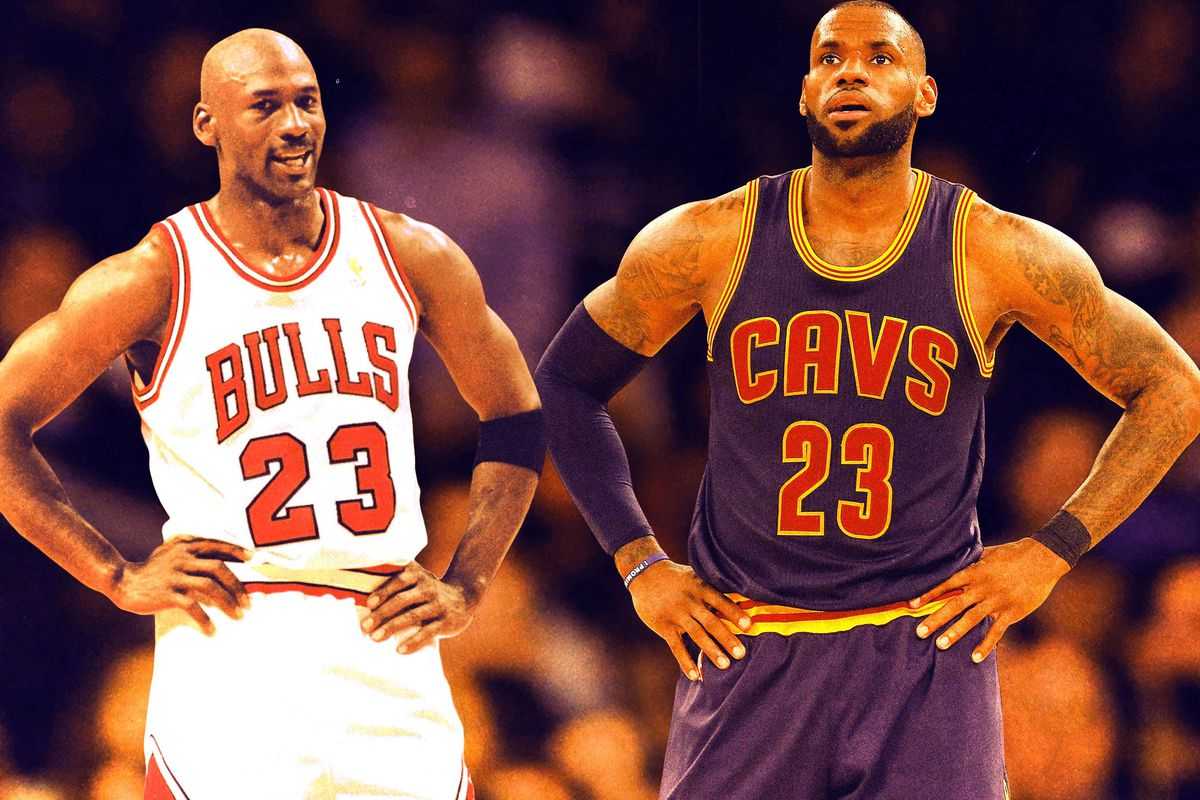