The Browns’ Offseason: How it Impacts Their Future

The Cleveland Browns have been the laughing stock of the NFL for years, but finally started to turn things around during the 2018 NFL Draft by selecting Baker Mayfield, Denzel Ward, Austin Corbett, Nick Chubb, and Antonio Callaway.

Cleveland kicked things off for 2019 when the new league year opened by trading guard Kevin Zeitler and a 5th round pick to the Giants for Olivier Vernon and 4th round pick.

Odell Beckham Jr is only 26 years old and is entering his 6th season. Based on Odell’s proven production in the NFL, he is well worth Jabrill Peppers and the Browns’ #17 pick in this years’ draft.

Where it Puts Cleveland

Mayfield and Chubb are each going into the second year on their rookie deals. Jarvis Landry and OBJ are both still only 26 years old and both signed 5 year contracts before the 2018 season.

It’s a strange feeling knowing that a team that’s been bad for so long can finally turn things around and become one of the most dangerous offenses in the NFL.

On top of the Browns’ offseason offensive haul, they managed to trade for Giants’ pass rusher Oliver Vernon, while also signing defensive tackle Sheldon Richardson. These moves will help create a dynamic pass rush with Myles Garrett and Emmanuel Ogbah.

I’m predicting the Browns will win the AFC North and be in the playoffs for the first time since 2002. At this point, I could even see them competing for the Super Bowl with all of the offseason improvements to their team.

The Browns could pull similar moves as the Rams and Eagles have in the past by signing big name players while Baker is on his rookie contract. This will make them a dangerous threat to the NFL for years to come. 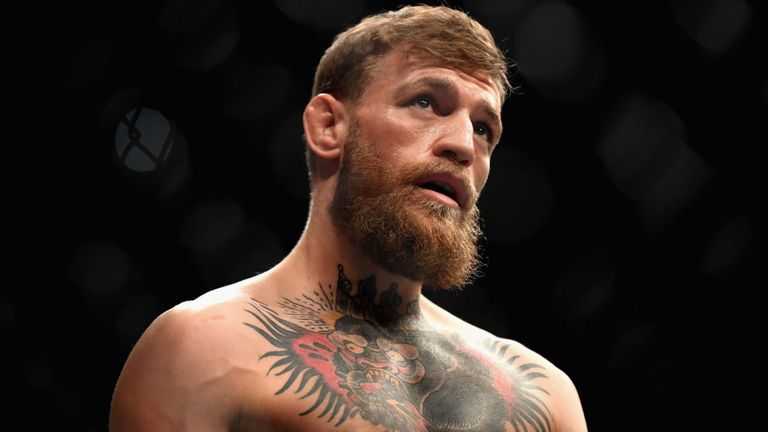 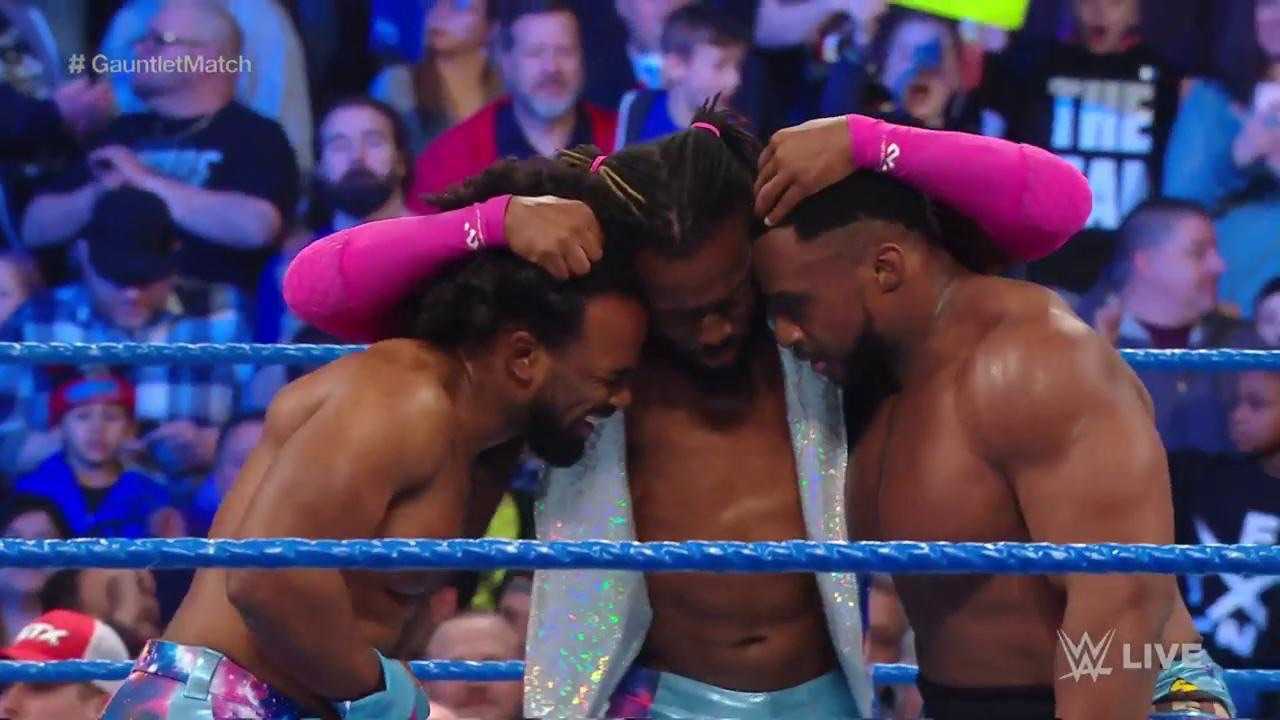