The Blackhawks are fighting to stay in playoff contention. The Maple Leafs are coming off a 6-2 loss to Tampa and are looking to make up 2 points on Boston, who just lost last night. The Leafs rallied to cut the lead to 1 and the intensity in this game is palpable. During this sequence two things are obvious: the Leafs really want this one and the Blackhawks are barely hanging on to it.

What a mental midget. Delia is so in his own head that he convinced himself it was inevitable for Toronto to score. To be honest, it probably was inevitable since he was already thinking like that. If you’re that much of a coward, you might as well pull this trick out and hope the refs don’t see. I don’t even really blame the refs for missing this one. I wouldn’t expect a professional athlete to be this dishonorable either. That said, it’s obvious that he reached back with his right hand and lifted the goal post up while covering it with his arm.

This is the exact opposite of what the mindset of a goalie should be. The great goalies know that they’re brick walls. They know that during crunch time when it matters the most, no one is getting by them. They have no need to pull this stunt since they understand how good they are. Everyone knows someone who says they can and someone who says they can’t are both usually right.

I don’t blame Tavares at all for being salty about this. I don’t think this will actually get implemented since this is a problem that almost never occurs, mostly because this problem so rarely comes up in key moments. I’m even kind of in the same boat since Boston had a similar situation in the playoffs when Tuukka’s skate blade fell out and the refs didn’t blow a whistle. Still think the NHL replay system has bigger problems (like offside reviews looking to see if the skate is an inch off the ice).

You also gotta feel for the Leafs. They held onto that #2 spot in the Atlantic from the beginning of the season until February. They had both goalies injured at one point. They haven’t won a playoff series in 15 years and just shelled out all of the money left for Taveres’ signing and Matthews’ extension. Boston finally lost not one but two games in a row and they have an opportunity to make up some lost ground. First they get blown out by Tampa Bay in their own barn and now they have this comeback spoiled by this embarrassing lack of mental fortitude and sportsmanship. Probably going to lose to Boston yet again. You just hate to see it. 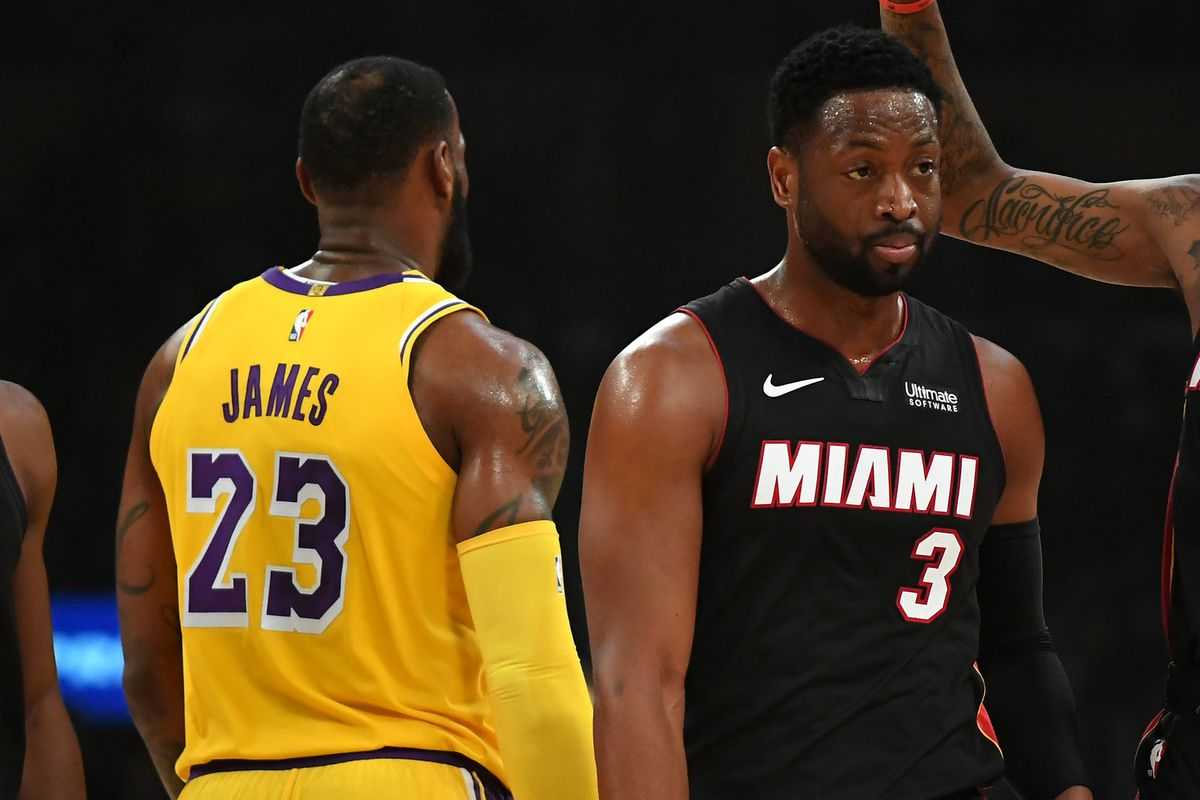 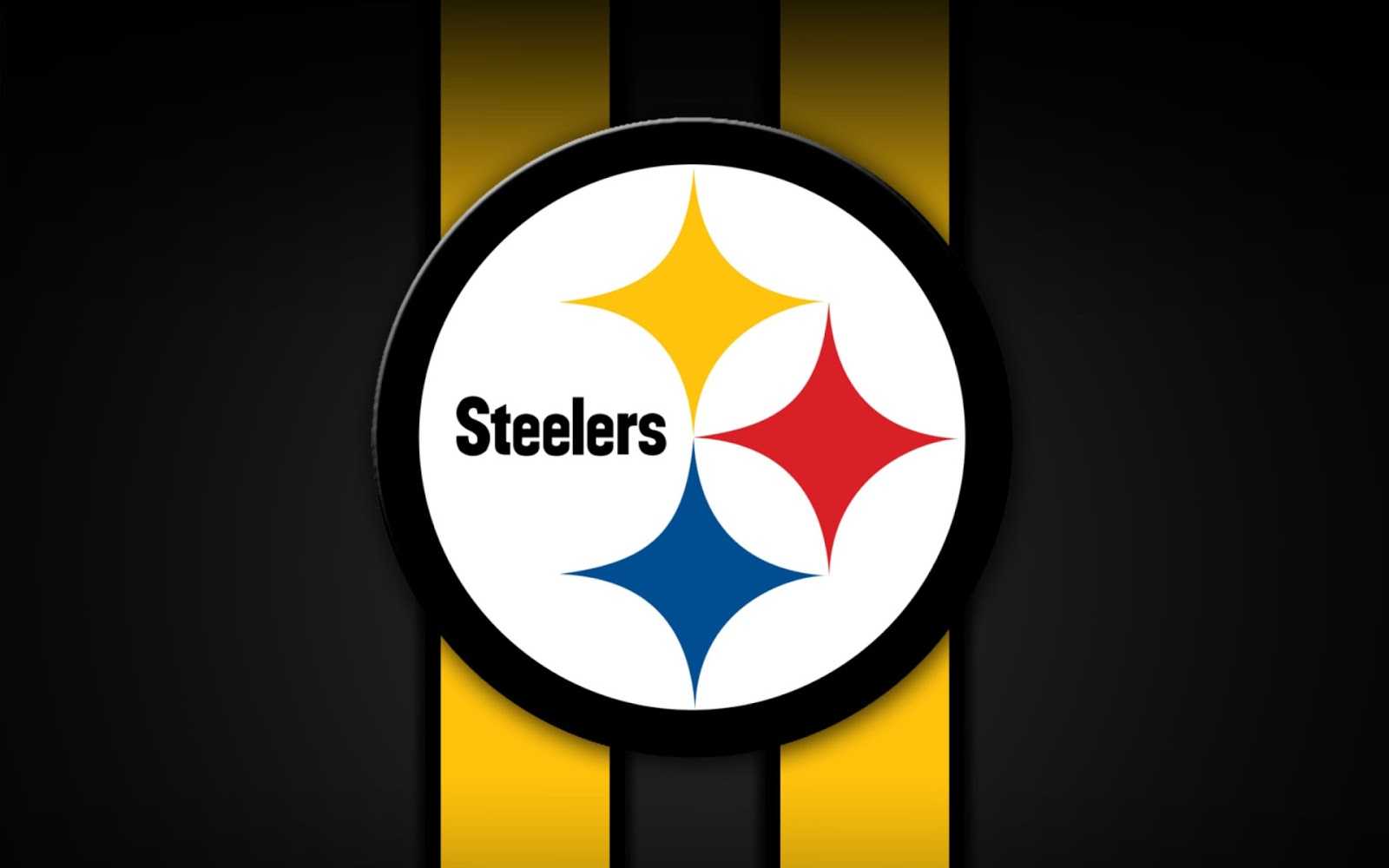