Conor McGregor has formally announced his retirement from mixed martial arts via twitter.

The announcement comes literally just hours after a segment aired on ‘The Tonight Show Starring Jimmy Fallon’ with both Fallon and McGregor having a conversation regarding McGregor’s future in MMA.

“We’re in talks for July” said McGregor in the conversation. “To my fans, I am in shape and I am ready.” When Fallon brought up who an opponent for a fight in July could be, Conor was open. “There are many opponents, in reality, I can pick who I please.” McGregor continued, ” I am in a position now, I don’t necessarily need to fight, I am set for life, my family is set for life, we are good.”

Here is a snippet of the interview between the two gentlemen:

Obviously, it is important that everyone takes this tweet with a humongous grain of salt.

In case you are brand new to the MMA world, this isn’t the first time that McGregor has “stepped away” from the sport.

Back in April of 2016, he tweeted a similar farewell that left the fight scene and fans around the world in shock:

The tweet came just a month after McGregor’s shocking defeat to Nate Diaz at UFC 196.

As we all know, this tweet eventually meant nothing. Four months later, McGregor would run it back with Diaz at UFC 202, where he avenged his loss.

So whose to say if there is any validity behind this tweet from McGregor. Obviously, he’s done it once, so why wouldn’t he do it again?

Let me just say this, don’t be surprised if McGregor is being serious this time. It makes perfect sense to him to leave the gloves in the octagon. His impact on the sport is something that will be hard for others to match. What he does for MMA rivals is what Tiger Woods does for golf. As he said in his conversation with Fallon, he doesn’t have to fight anymore.

UPDATE: As I am writing this, the New York Times have broke a story about McGregor. He’s under investigation over a sexual assault allegation in Ireland. The allegation could also possibly be related to McGregor’s sudden retirement.

Karen Kessler, a spokesperson for McGregor, released a statement: 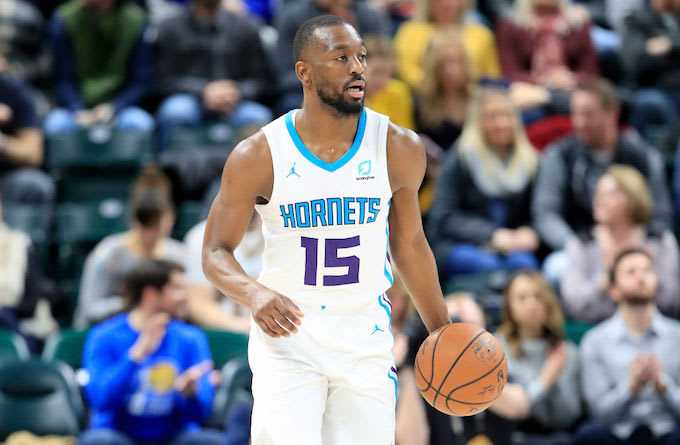 Why Kemba Walker Should Leave The Hornets In Free Agency? 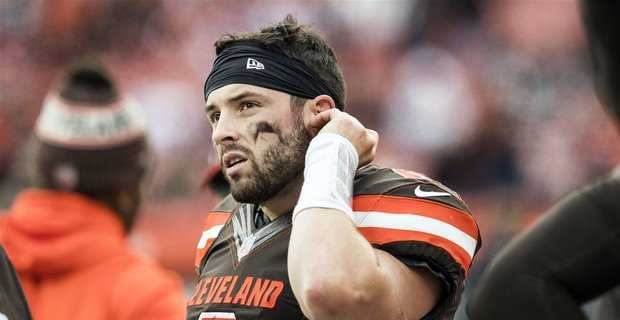 The Browns’ Offseason: How it Impacts Their Future