You may not want to hear it, but I am right. This past week has shown that Wade is the better teammate than Lebron. If I were making the calls for a young team, I would take Wade over Lebron ten times out of ten.

James hasn’t had his best week as an NBA player. Ranging from chucking up three seconds into the shot clock to his careless turnovers hitting the backboard for no apparent reason. He also made history by passing Michael Jordan all-time scoring points with 32,377. It goes to show you where James’s mindset is at the moment. One game he is careless the next he is making history.

ICYMI: Catching up 1-on-1 with LeBron James last night on his relationship (or lack thereof) with MJ, whom he shares his achievements with and what was going through his mind when he hid his head in a towel following his historic hoop pic.twitter.com/1GExC68Lil

It’s evident he is the best player in the NBA today, however how can you not show up every single day not only for yourself but for your teammates. I completely understand he is only human and has bad days like the rest of us. To be quite honest he has too much pressure on himself. The amount of stress that goes day in and day out to prove to the league, fans, and himself is not easy. I must say his teammates need to contribute and be a team. A brotherhood, not just teammates.

Inability to Stay in One Place

It takes years for a team to come together as one. Due to this, I think James should have stayed in Miami. He was set in a Miami Heat uniform. The Heat brought several key young players to the mix and of course, if James would have stayed, most likely those players wouldn’t be in a Heat uniform however the chemistry that Heat had was magical. I comprehend no team is perfect, but it’s vital to have a great bond with the team, teammates, organization, and staff.

Furthermore, I truly believe James made a mistake going to the Los Angeles Lakers. I understand business wise it was the right move for him and his family. As an athlete, it was the wrong move. He should have gone back to Miami or stayed in Cleveland. I am just a spectator so I don’t know the depth of his decision.

Now, we are talking haha. One of my favorite basketball players of all time. Let’s start with the milestone he just had a week ago on March 4, passing Michael Jordan’s most blocks by a guard. One Last Dance is the hashtag honoring ” Father Prime”

ICYMI: With this rejection last night @DwyaneWade surpassed Michael Jordan for the most blocks by a guard in NBA History (regular season and playoffs).

See a complete list of each NBA player that has been on the other end of Dwyane’s 1,052 blocks! https://t.co/2RWzlLCt1U pic.twitter.com/pbkGgZGkCV

Another milestone alert this week. Flash can do it all and without any complaints or distractions. He is willing to help his team no matter what with no questions asked. Due to his age and his preference he requested to come off the bench with the second unit. He is there to entertain the HeatNation and help the Heat win games.

The Heat are on the hunt to make the playoffs. They don’t call him #4thquarterflash for any reason. His numbers are impressive in the fourth quarter. That is one thing the Heat were lacking prior to the winning streak. Miami is known to struggle to finish games, especially in the fourth quarter. Another reason why I like Wade better than James is he is selfless and is willing to fight for his team.

In addition, James is selfless as well and sacrifices for his team but in my eyes, Wade is a different breed of an athlete and person. Wade is having his best season and having a ball going to each city and doing the jersey swipe with one special player of the game.

What I admire about both them is their commitment to their perspective cities and community.

Is James going through a diffidence stage?

With this steal @DwyaneWade has claimed sole possession of 32nd place on the NBA’s All-Time list with 1,605 steals! 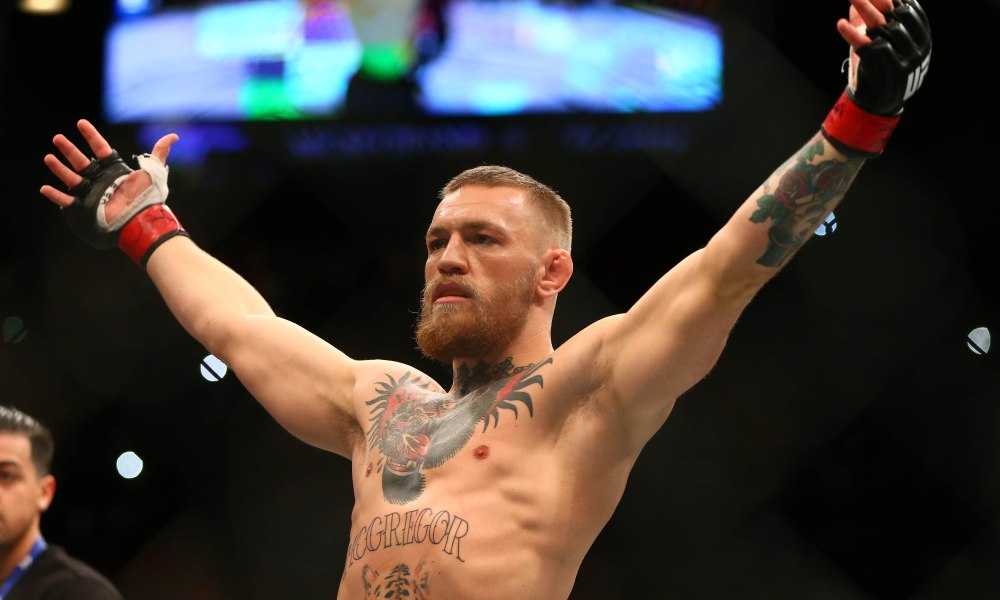 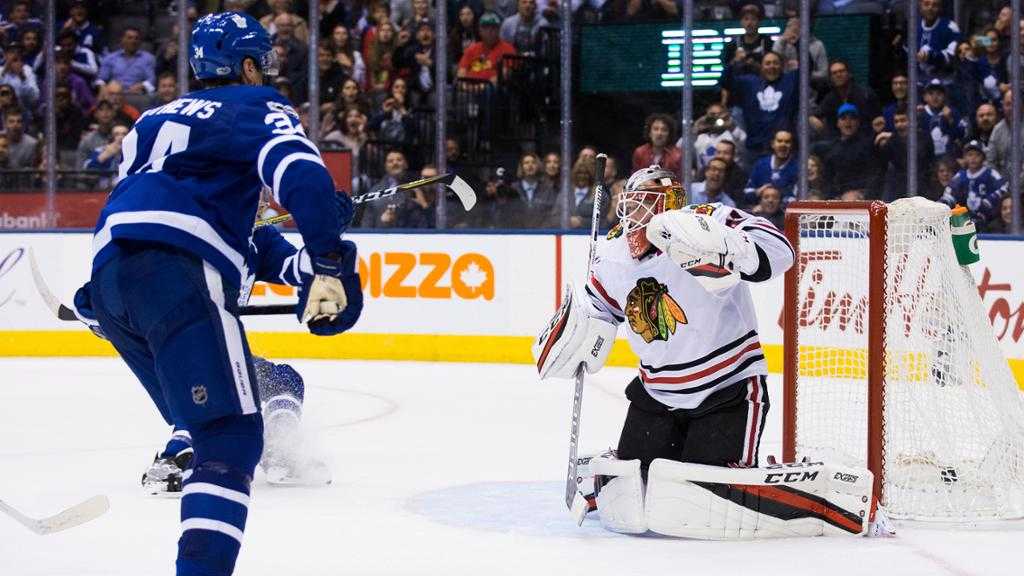