Five Players that make the case for the 2019 NBA MVP

The 2019 NBA season has definitely been one of the more entertaining ones, with the next generation of superstars out in full force surprising the spectators and analysts with their talent night in and night out. Lebron James and Stephen Curry are no longer solely dominating the MVP race every year as other superstars are making their names known across the league as time goes on. The NBA MVP race for this season is a pretty narrow one with everyone’s eyes on James Harden and Giannis Antetokounmpo, who’ve been making their presence felt virtually every night on the court, and they have the numbers to show for it. While those two players will be included on this list of players that have been making waves this season, here’s a broader look at a few of the players who make the best case to establish themselves as the best player this season.

There are certain players who just seem to never stop getting better and James Harden makes the case for that narrative every season. His transcendent scoring has been well documented over essentially the last seven years, and really started to manifest during the 2015-16 season. Harden has developed top tier skill shooting from behind the three-point line with an absolutely deadly stepback jumper, and a soft floater that’s helped him score inside the paint on numerous occasions, when opponents take away his dribbling hand he’s just as deadly handling the ball in his other hand.

After claiming his first MVP title last season, he’s primed for his second consecutive title with a 36.2 points per game, 6.5 rebounds and 7.5 assists while shooting 43.8% from the field, which somehow is the seventh best field goal percentage of his career, career highs in steals (second in the league with 2.1) and blocks. If the fact that the only other players who’ve averaged over 35 points per game since the NBA-ABA merger are Michael Jordan and Kobe Bryant, he made opponents pay for 32 consecutive games in which he scored 30 points or more in each of those contests that included scoring explosions of 61, 58, 57 and 50 points. During that run the Rockets went 21-11 and now currently stand at the fourth seed in the Western Conference, clinching a playoff appearance for the sixth straight season. The real test of Harden’s ability will come in the playoffs where he’s been known for declining offensive performance, but if he can continue to be the efficient scoring machine that he’s been all season, he gives the Rockets a real chance to make it to the NBA Finals this season.

When I tell you that the race between Antetokounmpo and Harden has been tight this year I mean it has been VERY tight, if you chose one or the other for the award, you’d have the numbers and reasoning to justify either candidate for days. With a wingspan that’s longer than most NBA centers, Antetokounmpo is simply just one of the more genetically and athletically gifted athletes in recent history. His style of play is one focused on always getting to the basket, whether it’s through a pick and roll scheme, or just using his freakish strides to go up for the slam (he has 266 dunks this season so far, which is second in the league behind Rudy Gobert).

Antetokounmpo is easily just starting to scratch the surface of his potential with career highs in points (27.3), assists (6.0) and rebounds (12.6) while averaging 1.3 assists and 1.5 steals per game. The Bucks are 56-19 sitting atop the Eastern Conference and on track to run away with the Eastern Conference title for the first time since the NBA-ABA merger in 1976. The scary thing about Antetokounmpo is that he’s already having an MVP caliber season at 24 years old, he’s the only player in NBA history who’s on track to average at least 27 points, 12 rebounds, six assists, 1.5 blocks and one steal per game for an entire season. If that doesn’t make the case for him to hoist the Maurice Podoloff Trophy later on this year, I don’t know what else will, I can’t wait to see how close of a margin the MVP voting is going to be between Antetokounmpo and Harden this year.

Going into the season, while he’s definitely always been respected in the league, George wasn’t projected to explode the way he has this season and I think it took many of us by surprise. Last season he was definitely a reliable scoring option alongside Russell Westbrook, but this year sometimes you forgot Russell Westbrook was on that team with the way George performed. If anything, George arguably has statistically improved the most out of the candidate pool averaging career highs in points, rebounds, assists and leads the league in steals, he’s one of the best impact players on both sides of the court. His scoring output increased from 21.9 points per game last season, to 28.2 points per game this season, a very impressive progression marking the first time he’s averaged over 25 points per game in his career.

His performances have included impressive performances such as a 47 point double-double against the Trail Blazers, 45 and 43 points against the Utah Jazz and another 43 point performance against the Sacramento Kings. The Thunder currently hold the seventh seed in the Western Conference and George and Westbrook are looking to make a deep run in the playoffs after a disappointing first round exit to the Jazz last year. If the Thunder can come together and make some noise in the playoffs, George could see an increase in his stock that’ll definitely benefit him going into next season.

Embiid had to overcome a lot when he first came into the league, but ever since he’s gotten acclimated to the league, we’ve seen steady improvement every year, and at 24 years old, we’re just starting to see what he can become. Embiid leads all centers with 27.3 points per game, and ranks in the top ten of all big men in rebounds, blocks and free throw percentage. He’s had 55 double doubles this year which ranks third in the league, and has definitely had some breakout games after the All-Star break this season putting up 40 points against the Bucks earlier this month, and 37 points along with 22 rebounds against the Celtics last week.

The 76ers currently sit at third in the Eastern Conference mainly in part to Embiid’s solid play along with his strong supporting cast of Jimmy Butler, Tobias Harris and Ben Simmons, all of who average over 15 points per game. The NBA may be a guard driven league, but strong performances from players like Embiid will always enforce the notion that a team can’t properly operate without an effective big man.

While his future will be up in the air after this season, Leonard committed himself to playing well averaging a career-high 27.0 points per game, 7.4 rebounds per game and ranking fifth in the league in steals with 1.9 and the Raptors are rewarding his commitment with a 52-23 record sitting four games behind the Bucks for first place in the Eastern Conference. Leonard seems like he’s definitely in high spirits playing for a team that seems very comfortable running the offense around him.

After the disappointing conclusion to his tenure with the Spurs, Leonard has effectively reset his market value with this impressive season and will command a very nice contract, specifically a five-year, $190 million max contract from the Raptors if he decides to stay, which is roughly $50 million more than any other team can offer. If the Raptors can make a successful playoff run and convince Leonard to buy into a long term commitment with them during the offseason, Leonard’s best basketball will most definitely be in front of him, and that’s a scary thought for the rest of the Eastern Conference. 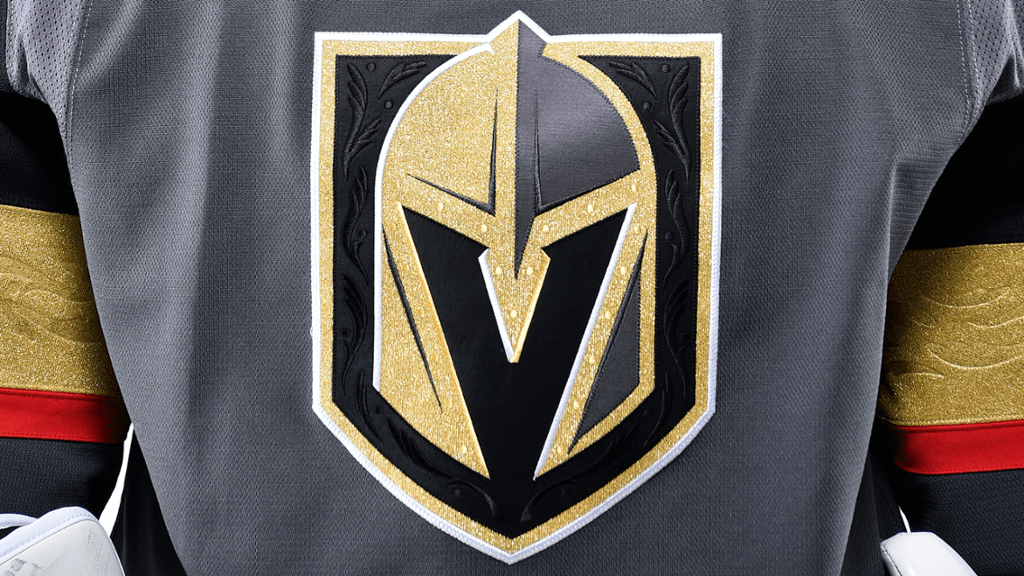 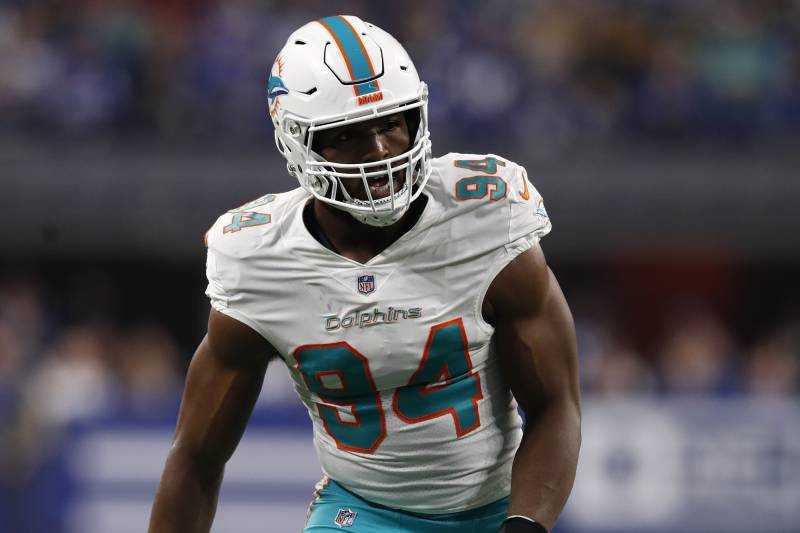