What a wonderful time of year it is for the avid fantasy football player. The combine concluded a couple weeks ago. Hot free agents have landed on their feet, and the NFL draft coverage is going to get hotter as we approach the end of April. Naturally we all start scrambling to our favorite fantasy football website to get the scoop on the latest dynasty and rookie rankings in preparation for trade requests and drafts.

Look no further as you have approached the transcending minds of the For the Love of Sunday crew! Thats right, I said transcending and you probably think I am a bit crazy seeing the large number of fantasy football “experts” that roam the internet on your favorite social media platforms. Allow me to introduce you to the method and madness that goes into making our dynasty and keeper roster decisions at the FTLS headquarters.

I have forever said that putting a value on players for dynasty and keeper leagues is one of the hardest things to ask. Obviously, i wish I could sit down with everyone of my readers and help them dig their team out of the hole they might be in or help them elevate a contending team to a championship team. I guess what I am trying to point out is, I have no idea what kind of situation you face with your dynasty team.

What I do know is that the NFL is a business of win now. Sure, there will be a couple of franchises each year that get the blessing of ownership to fix their team in a larger window of time. But a heavy majority has playoff aspirations every season. That is the way I play dynasty/keeper league fantasy football.

I want to be competitive every year and give myself a chance at playoffs and possibly even a championship. If you are in complete rebuild mode, I get it. That was a tough decision to get to that point. I just want to be clear that this rating system reflects on our feelings about these players in the next three NFL seasons. The NFL changes so drastically each year that looking past that window of time is foolish in my mind.

We have more well educated fantasy football owners than ever before. Rankings have also become somewhat obsolete because of this vast knowledge. So at the FTLS we wanted to make a rating system that could help well educated owners with their decisions. The FTLS rating system was designed with the idea of our favorite video game growing, Madden by EA Sports.

We all grew up on it, we all played it, and we all knew who the best players in the game were. The 99 club. Madden’s 99 rating is the highest grade a player can be given. It essentially means he is the gold standard in the NFL. As simple as that, the idea of rating players from 0-100 in categories that are important to fantasy production was born. One single player rating that makes drafting, trading, and basically any kind of player acquisition much easier to make.

Our FTLS Dynasty Rating is specific for dynasty and keeper leagues. The rating is the product of a well thought out formula that blends the correct mix of past performances, big play ability, fantasy football potential, and overall player opportunity into one number that can be useful to fantasy owners. This rating system is meant to give you confidence in your transactions as an owner. The FTLS is committed to HELPING you win championships. We are not here to run your team. We just want to be a reliable source for you to make tough roster decisions.

A Player With A High Rating Matters

Like we have eluded to already, the higher the player’s rating is the more valuable he is in our eyes for fantasy football. The beauty of our rating system is it’s designed to be a guideline and not the judge and jury. Alvin Kamara is our 2nd highest rated player with a 96 overall.

Ezekiel Elliott rated out 3rd at a 95. I wouldn’t fault one person selecting Elliott before Kamara in a start up today. Would I go much further down the rating system and expect to find an equal value player? Probably not, but players in our rating system can be valued as much as a two point differential. It brings a tiered aspect to comparing players.

The four categories we use to determine dynasty value are the foundation which we build our teams upon. Performance, big play, potential, and opportunity are fantastic gauges of what brings dynasty value to a player. As you might noticed we have left out a rating for the players actual NFL team.

This is something we plan on using for our Re-draft ratings, but NFL teams change so constantly that it wouldn’t be very effective to use a score like this for a player we are trying to look at for the next three seasons. David Johnson was a top 3 dynasty pick only a couple years ago if you can remember.

No one can argue with the fact that past performance greatly effects what we think of a player. The good thing is that whether it is redraft, dynasty, or keeper leagues, we know how much you need to bake this rating into the overall. The performance rating works directly with Pro Football Focus’s grading system.

They have what we believe is the best system in football to grade a players performance on the field. We use their passing, rushing, receiving, game, and season grades in our own formula. It’s to put a number on their overall performance. These ratings are important because it gives us a number that illustrates how well the player has played.

We have all seen the transition that the NFL has made. There are very few “volume monsters” anymore with the ball being spread around the offense more than ever. Every team wants multiple weapons in their offense these days. As an NFL fan, its awesome to watch because we get to see more big plays and more points scored.

The downside for fantasy is that it becomes somewhat difficult to predict which guys are the most valuable. This is where the big play rating becomes most useful. When you get deeper into your dynasty start up draft or you are out shopping for a starting WR3, this rating can be one that you can potentially lean on for tough decisions.

There is nothing harder than trying to put a value on what someone might become. I’m also not going to sit here and tell you that this rating is perfect. I will say that when rating players under all of our formats this subjective rating is baked in with the perfect amount of weight towards the players overall grade.

Our potential rating is a mix between the players age and his highest potential finish in fantasy football over the next three seasons. This rating is definitely most useful to determine if a player has any meat left on the bone. It’s also useful if he’s going to be more of a short term option for you.

Finally, the most important category of all, the opportunity rating. We have all heard the saying a million times, “fantasy production comes when talent meets opportunity”. Well if the other three categories are your “talent evaluation” of the player, we need a number that represents their opportunity.

In its simplest form we decided to create a formula that gives us a 0-100 rating on a player’s opportunity to score fantasy points. This equation includes player projections for passing attempts, rushing attempts, targets, and red zone usage. We already know who has the talent to take advantage of the opportunities. So there is no need to try to play the guessing game at how efficient the player will be. All we want to know from this category is how much work the player will receive. In all formats our opportunity rating holds great weight and is the backbone of the FTLS rating system.

Once again, we hope to be a source that can help educate you to making better decisions for your fantasy team. These ratings are easy to read, hassle free, and very accurate values on players. We hope you can buy into our philosophy here at For the Love of Sunday so we can all win more championships and money.

If you enjoyed this article and these ratings, there will be more to come. Check out bellyupsports.com and coming soon to our brand new website FTLSunday.com. It will feature ratings for dynasty/keeper leagues, re-draft leagues, and rookie drafts. There will also be plenty of articles with top flight information to help you reach your fantasy championships in 2019. Enjoy the ratings, stay up to date on all our content, and remember #LoveSundays. 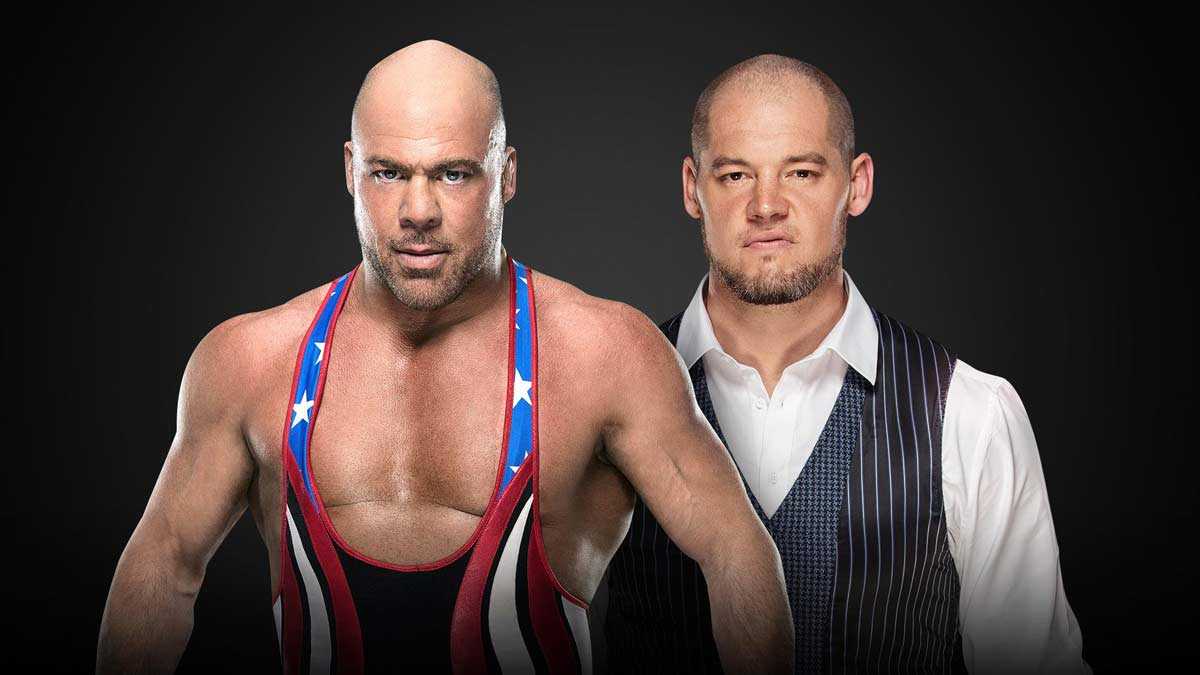 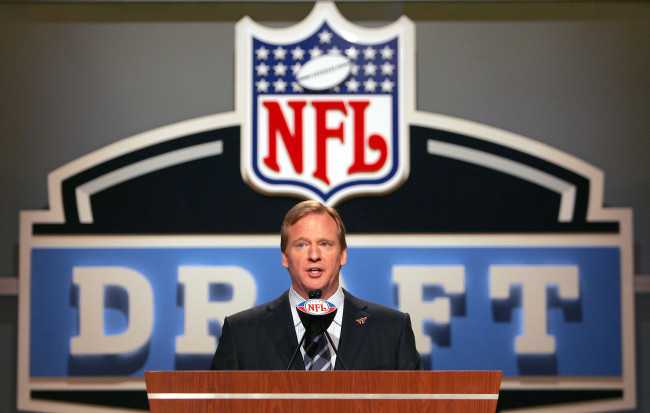