Damn it damn it damn it!!! We were this close to having JP Losman, the California Kid, from coming back to the NFL and making a Roy E. Munson like comeback.

All he had to do to earn a possibly NFL contract was to throw the ball to WRs and DBs, with no defense trying to take his head off, on point for a few hours. Kinda makes me think that if I was out there and I was really feeling it, that I could of had a scout ask me if I had any interest in slinging it in the league. To think, that guys in Canada, the AAF and whatever other football leagues that are out there are going through the grueling process of putting together tape hoping for someone to bat an eye and actually take a look at what they actually still have left for two consecutive minutes. Who knew all you had to do was toss the pigskin around to some NFL prospects?

Kind of makes you think even more about how the NFL has a bad QB problem. If JP Losman is getting thought of as a guy to come in and compete with current NFL QBs after not playing since 2011 with a career 33/34 TD/INT ratio, then the NFL might have an issue on their hands.

JP Losman is always a name my friends and I reference when were talking about 1st round QBs that people fell in love with that quickly showed that they couldn’t handle the league and were way out of their depth. I’d like to think that back in 2004, scouts and talent evaluators just weren’t as good as they’re now, but we both that isn’t the case. Well, here’s to hoping that JP Losman goes home, talks to his wife and kids, and his son tells him to to for it and JP heads to a training camp and gets know respect from the young guys but then goes out there and shows everyone that he still had it, but he just wasn’t ready for it when he was a younger man. Pretty much a mashup of Invincible and The Rookie.

BTW- Gives me hope that Patrick Ramsey still has a chance to be playing on Sundays. 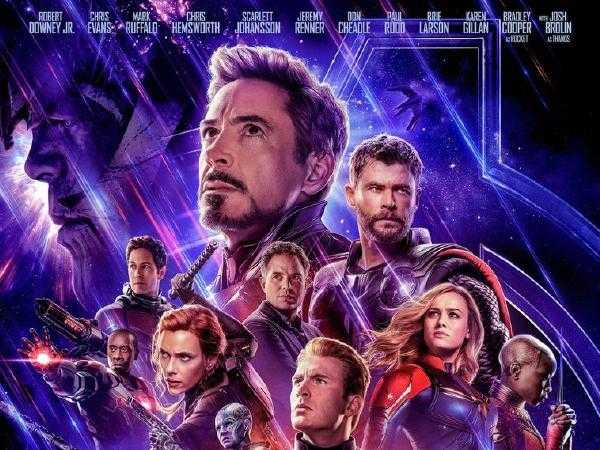 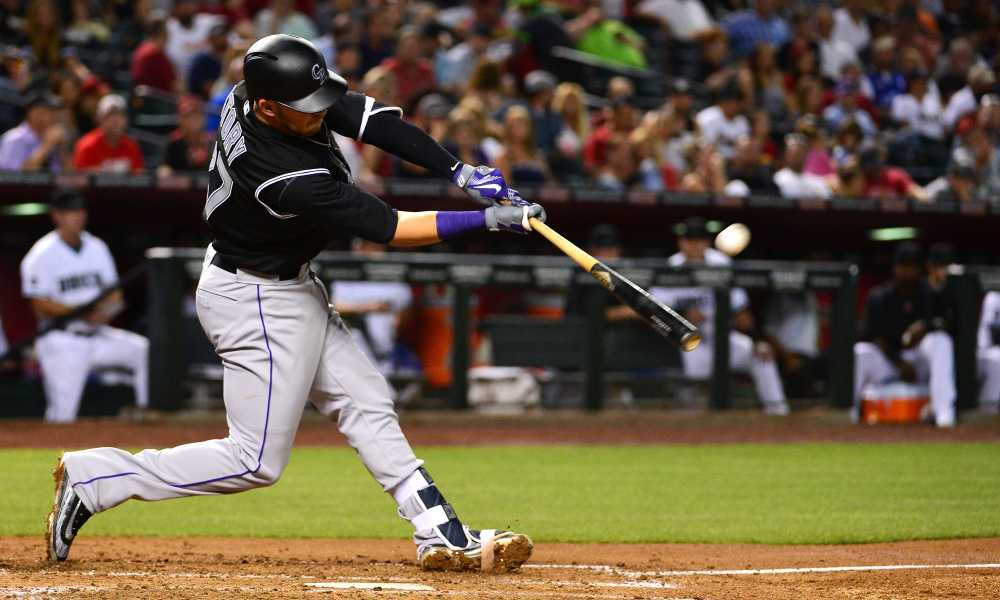 Colorado Rockies look to be the surprise team in 2019.