Last week on Monday Night Raw, WWE Hall of Famer Kurt Angle, announced that he would be retiring from professional wrestling with his final match taking place at WrestleMania, and as soon as his announcement was made, many fans wondered who his opponent would be on the grandest stage of them all.

It almost appeared as if Shelton Benjamin was going to receive the honors after challenging Angle on Twitter to a one-on-one contest at the show of shows, with Angle seemingly answering the call.

On Monday’s edition of Raw, however, Angle would come down to the ring and announce his opponent for WrestleMania. If you were to ask anybody but WWE’s writers, I’d be willing to bet that John Cena would be nabbed as Angle’s final opponent, considering the story basically writes itself.

In 2002 on Smackdown, Kurt Angle was WWE Champion and laid out an open challenge to anyone in the locker room to come to face him in the ring one-on-one. The challenge would be answered by a no-name bodybuilder who had never been seen before in World Wrestling Entertainment, though many would soon realize, this man would soon become the greatest superstar of all-time.

John Cena sending Kurt Angle off into the sunset would’ve been perfect story-telling by WWE on the grandest stage of them all, as it seems almost plausible that Kurt Angle will be putting somebody over at MetLife Stadium. Though the venation leader doesn’t need any more big wins in his career, going over against Angle would surely be a bone-chilling moment for wrestling fans, who saw Cena make his debut nearly 17 years ago.

Another opponent that comes to mind is The Undertaker, considering the deadman is yet to have a storyline heading into this year’s shows, making it seem as if the phenom will not be appearing at WrestleMania for the first time since his career started. Having Undertaker go over against Angle would not only allow Angle to walk away with an acceptable defeat but would also allow the deadman to continue his streak of 27 consecutive WrestleMania appearances and pave way for a new storyline down the road, as Mark Callaway is still looking for that one last retirement match.

On April 7, 2019, at MetLife Stadium, on the grandest stage of them all, WWE Hall of Famer Kurt Angle will step into the squared circle for the final time as an in-ring performer with his final opponent being…Baron Corbin.

Why WWE, why? This is could potentially be the only match that the WWE universe didn’t want to see take place in New Jersey, as Kurt Angle says that Baron Corbin is the one and only superstar that he has a desire to beat. Angle even took it upon himself on Twitter to state that it wasn’t the most popular decision from a fan perspective. But isn’t that the reason you perform in the first place…for the fans?!

Angle’s wife even took to her Instagram page to share her displeasure with the contest, saying that she’d prefer Cena in the match over the man who we’ve seen Angle lock horns with over the past six months, which makes many people wonder if that match between Angle and Corbin will actually take place, considering everybody displeasure with the match and WWE’s desire to do right by the WWE Universe. 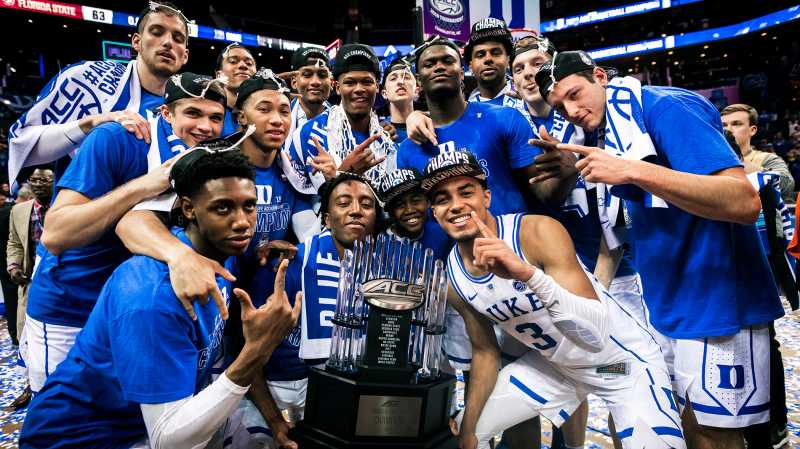 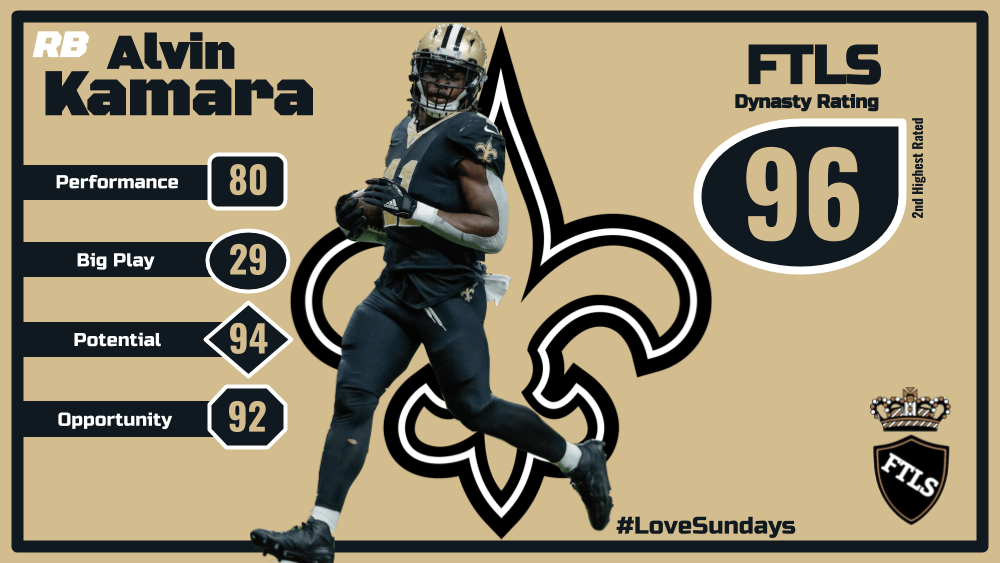