It’s been a long time coming, but LeBron will finally pass Jordan on the scoring list after tonight’s game against the Nuggets. LeBron only needs 13 points tonight to move into fourth on the all-time scoring list, which he should get pretty easily. What does this mean for LeBron and his legacy?

It took LeBron longer to score 32,292 points(MJ’s total). In fact, it took LeBron over 100 more games. It also took LeBron almost 5,000 more minutes to reach MJ’s total. However, many don’t realize that those games and minutes mean absolutely nothing. They mean nothing because LeBron will pass Jordan in scoring with over 1,200 less shots taken than Jordan in his career. LeBron will also do it on a higher Field Goal Percentage, and a higher 3pt Percentage. Kobe Bryant is next for LeBron to pass on the all-time scoring list. Bryant currently sits at 33,643 total points. This being said, LeBron won’t get the chance to pass Kobe until next season.

What About Other Stats?

There’s no doubt that LeBron is a more complete player than Michael Jordan ever was. LeBron edges MJ with over 24 more blocks, over 2,000 more rebounds, and approaching over 3,000 more assists. Jordan bests LeBron in total steals with over 500 more steals. This isn’t an argument over who is the better player. This is simply giving an update on where LeBron stands statistically compared to Jordan so far.

LeBron passing Michael Jordan in career points doesn’t make LeBron better than Jordan. This is still, however, an amazing accomplishment considering that scoring isn’t even LeBron’s best ability. Michael still has plenty more of accomplishments over LeBron currently, so that’s also a very amazing feat that needs to be acknowledged and appreciated. We don’t have many more years of watching LeBron, so appreciate his greatness too as he is on the back end of his career. These are two players that could never be replicated in the history of basketball. 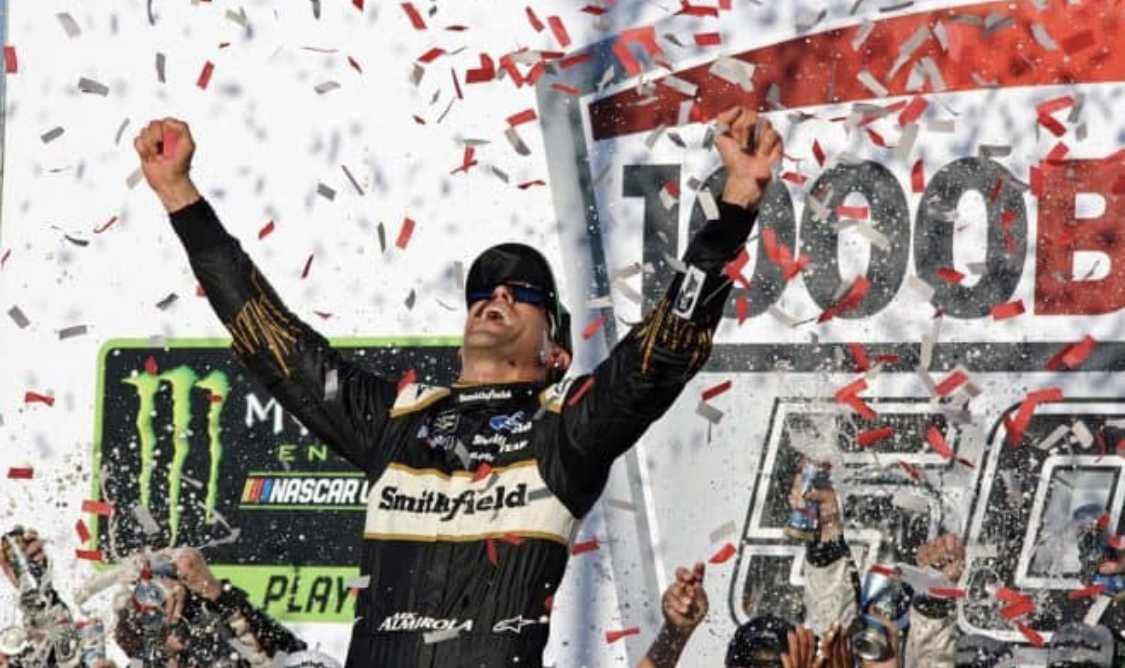