Around this time last year it was reported that the governing body of NASCAR will be reevaluating everything for a change in 2020. Something that has long been needed, especially with everything track wise essentially being the same in the sport – other than a few changes since 2001.

The most recent change was the introduction as we saw the new aero package at Las Vegas. Even those changes were met with some mixed views from fans and drivers alike. Here are some future NASCAR schedule additions that I think would fire up the fans in a more positive way, and maybe even cause the older fans passion to burn a little brighter.

Old Stops on the New Map

Lets cut some of the mile and half tracks out of the picture. In the cup series alone, thirteen races every season are ran on mile and half tracks. That is five races shy of being half of the season and just over half the amount of short tracks on the schedule.

The explosion of the mile and half tracks came back when all the sport cared about was faster speeds and more explosive lap times. Now, they are being forced to introduce a higher drag package to allow the cars to be bunched back up. Why you may ask right? Well, because fans got bored, plain and simple. No one enjoyed watching thirty plus car play follow the leader.

With tracks like Iowa that have tons of success with the truck and Xfinity series right off the bat, you have the ability to throw a loop in the schedule. If you aren’t happy with that suggestion why not do what Charlotte did last year?

Pocono has a road course in there infield, let the guys run on that and see what it does for a track like Pocono. I think in all seriousness, this sport will do nothing but benefit from some new, or even old tracks. One of your “big three” from last year and former champion, Kevin Harvick, has even been vocal about a change.

“Mix up the schedule every year,” Harvick said. “I’m a firm believer in the fact that the championship race should rotate. The playoff races should never look the same year to year.” – Kevin Harvick in an interview with the Atlanta Journal Constitution

With former champions like that calling for a change, why not listen? I am not saying throw the cup cars on dirt. Wouldn’t that be awesome though? Uh, yeah it would but I know that it’s not feasible right now. What I would like to see though is tracks that have two races, for example Kansas or Texas. Take the second race from each.

Then right off the bat you have two open spots for a place like Iowa, or even a historical track like the Fairgrounds in Nashville. Both tracks would be eaten up by both new fans and the older fans. NASCAR, make some old stops on the new map. Reignite the market in the smaller track towns. If everything is up for change next year, should the cup series really be the only thing that changes?

Trucks & Xfinity: Back to Grassroots 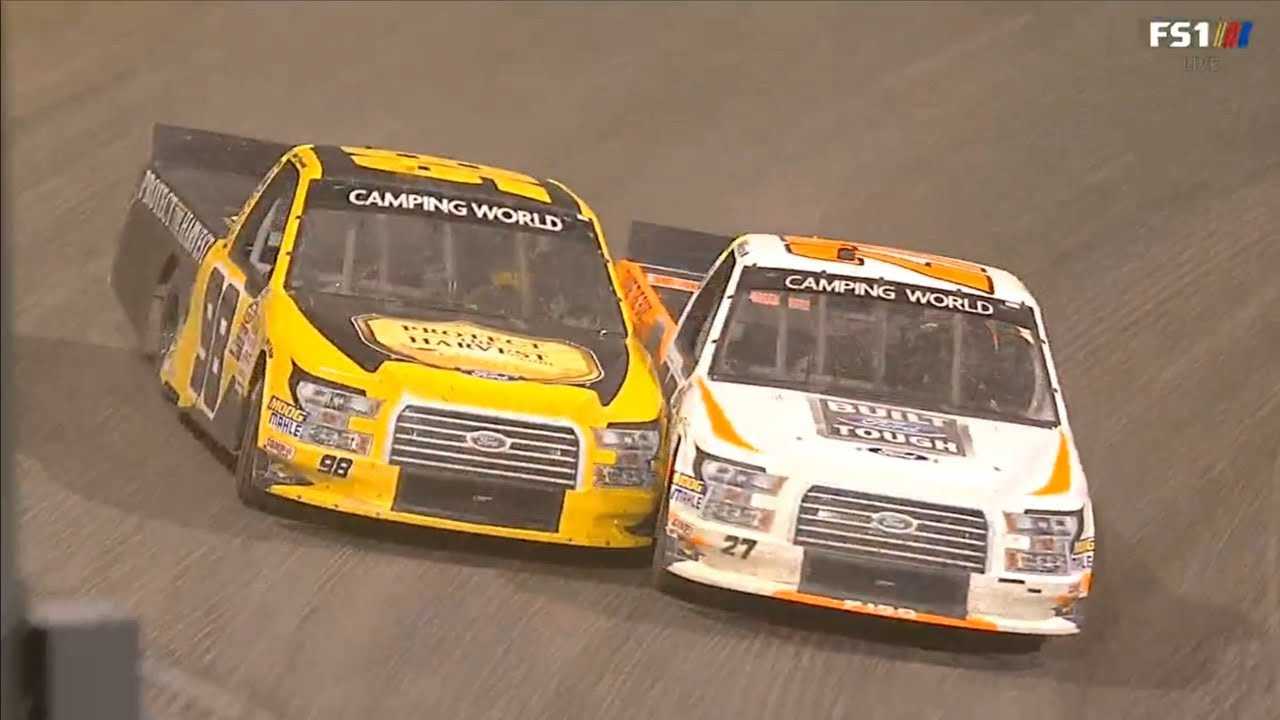 I want to get the trucks, and even the Xfinity cars, away from the cookie cutter tracks. Take them back to the roots of this sport, short tracks. Yeah yeah I know, it’s cliche but face it, in both series the cars are perfect for taking a beating. A beating from a short track, or dare I say, dirt track. I get the money factor but following the cup series to a lot of tracks is killing the interest around the series.

The trucks could pick up places like Myrtle Beach, South Boston, or even another dirt track like Knoxville. I touched on it earlier the trucks follow the cup series way to often. I have never really enjoyed a truck race at places like Pocono or Vegas. Exposure to tracks like the ones I mentioned above would allow for even more exciting races. When I think of the truck series, I think of those old truck series commercials when the trucks were beating and banging on each other, like the one below.

Don’t worry though, the second of the three series – the Xfinity series – needs some change as well. It’s not just the cup series. Once again, why are we following the cup series to pretty much every track with few differences in schedule? These drivers – at least a majority of them – are the “future” of the sport. I want to expose them to different markets.

NASCAR needs to reenter markets with history within the sport like the Fairgrounds in Nashville, or even a place like Hickory Speedway. Both of those tracks have played intrical parts in the history of the sport. All the more reason to expose your future to the past. Plus, you also have tracks like Eldora or even Knoxville, which are historic dirt tracks. 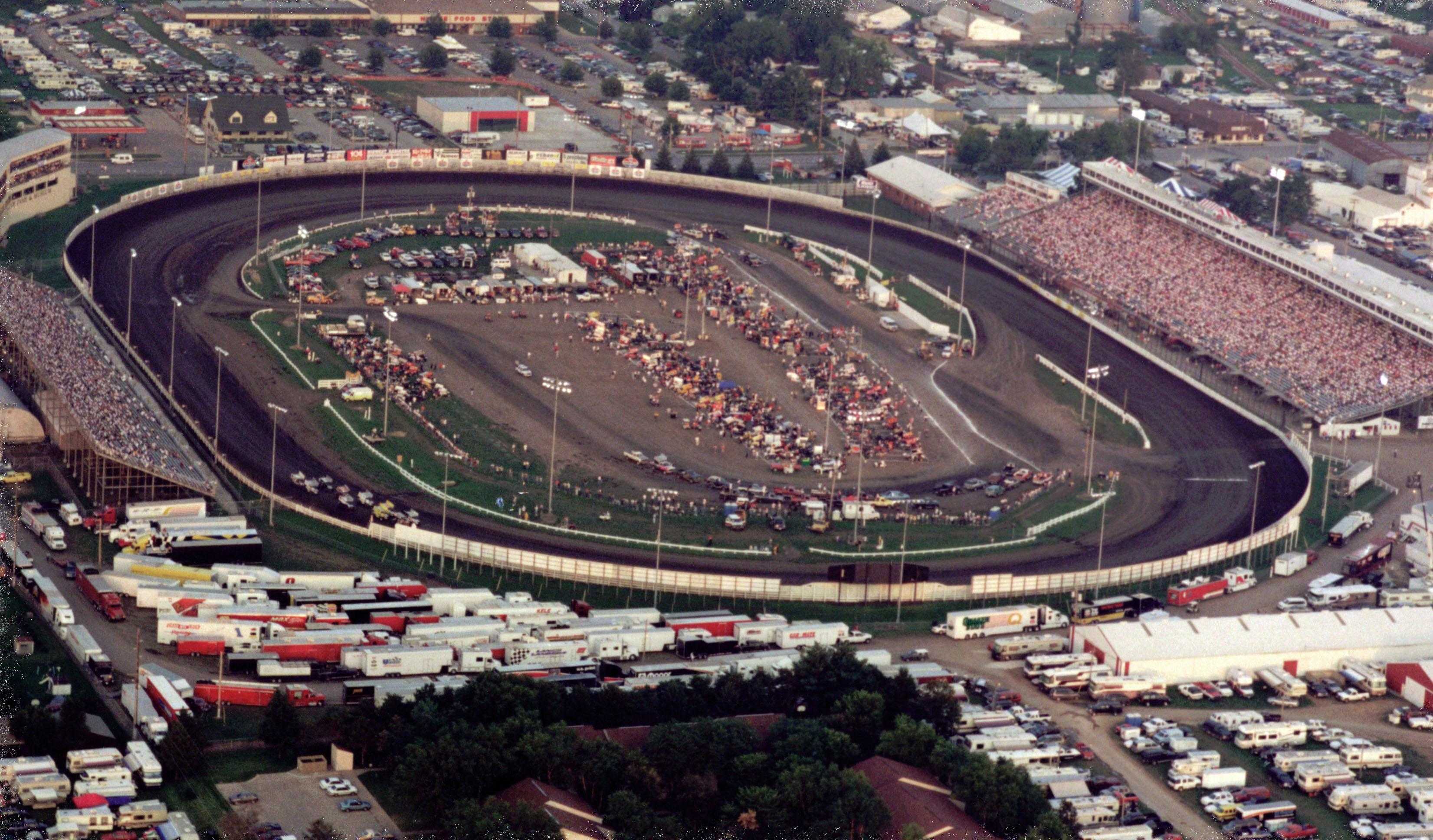 A lot of your top series drivers like Larson, Bowyer, and Bell got there start and big breaks from slinging some dirt. I mean, watching those guys slide around on dirt again would do nothing but build excitement for the “lesser” series. These historic stops would accomplish two things; bringing back the “traditionalist” fans and allow new fans to see future stars racing on their local tracks. Bring back the excitement to the lower series and I think the cup series will benefit as well.

I know the sport as a whole has been on some what of a down slide. It’s no secret my fellow Belly Up Racing contributor, Eli Hartsoe, wrote an article earlier this year about the hopeful future of the sport. I think if everything is up for debate next year, these are some serious schedule changes that could only bring the sport back up in ratings and popularity.

I am just one guy however. What do you guys and girls think? Let me know what kind of schedule changes you want to see within the three series. Until next time guys and gals. 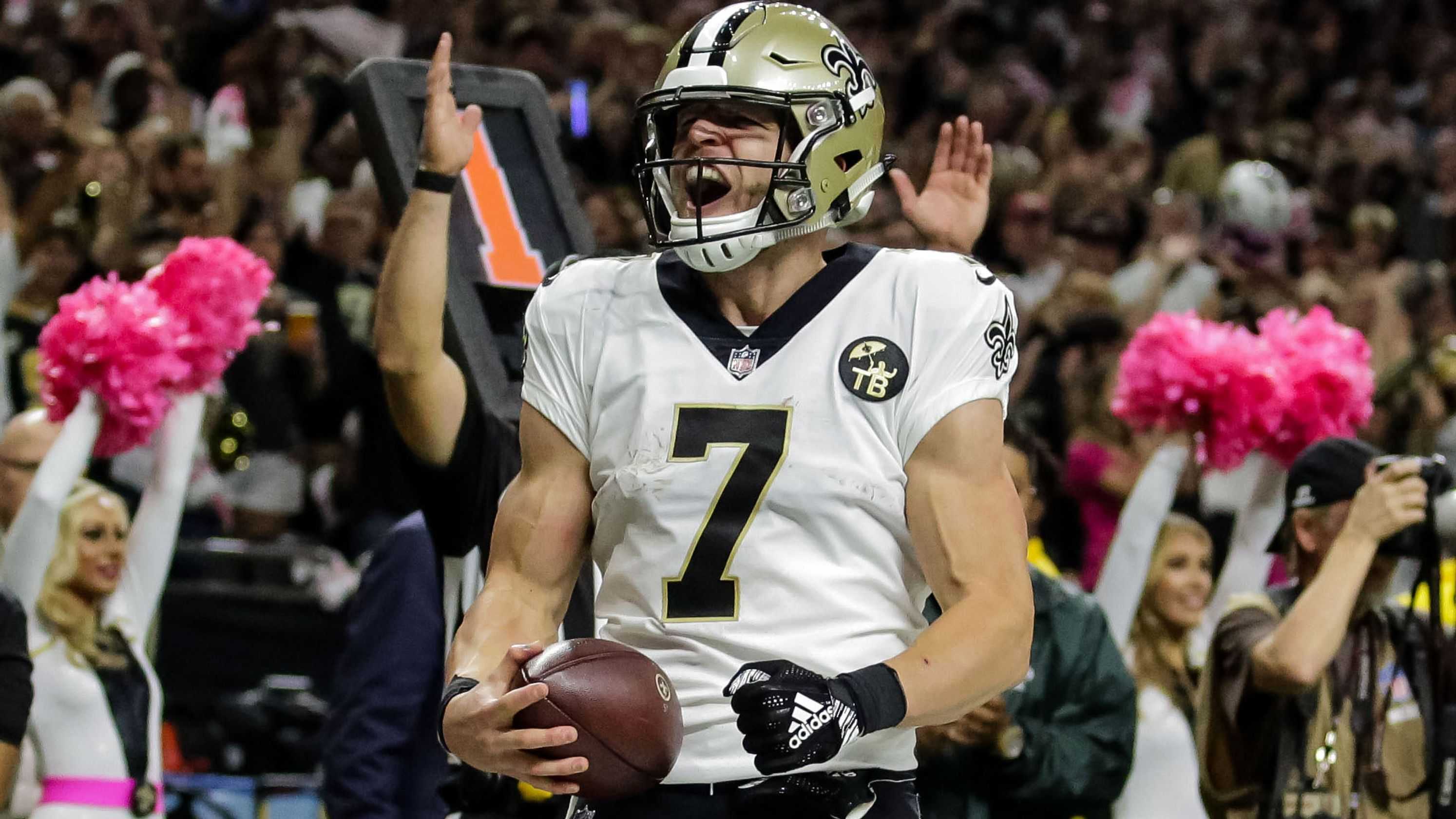 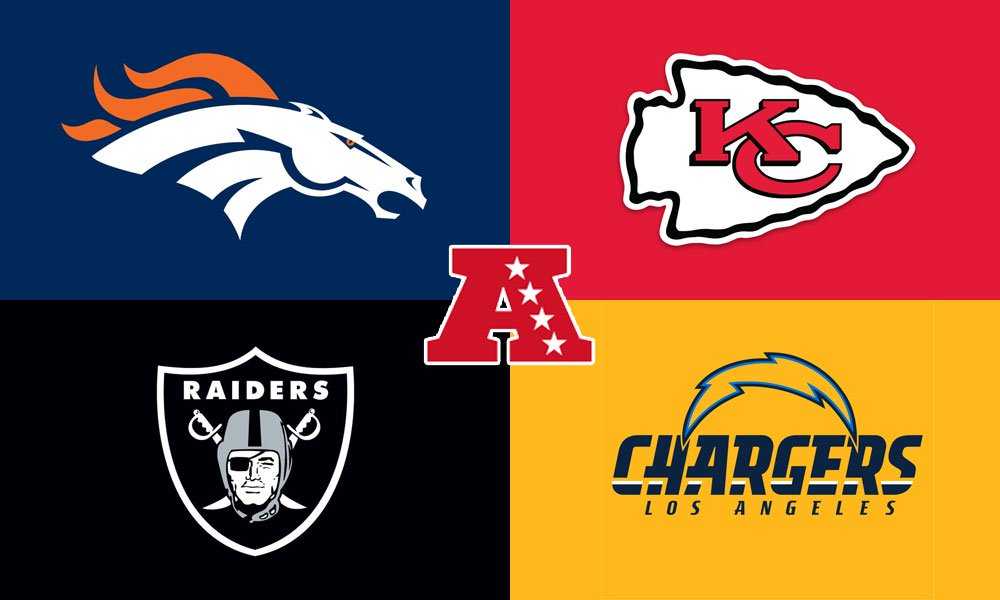