MLB 2019 season: National League West is a division to watch

MLB is getting ready to start the 2019 season and it’s going to be fun. The National League West is a division to watch this season.

The National League West in the last few years has been a tough division producing many playoff teams. The Rockies were able to keep their star player Nolan Arenado who signed a big contract extension. He looks to be a factor in this Division in 2019. The Padres signed big free agent Manny Machado to a monster deal. They hope he can take the Padres to a whole new level.

Even though the defending NL champions the Dodgers and the rebuilding Giants did not make any big moves, there are both going to be competitors.

For the Dodgers, the clock may be ticking after losing consecutive World Series and 30 years title drought. The window may be closing for them especially considering they lost Yasiel Puig and Matt Kemp. But they are still stacked with good young players.

It looks like the  Giants are in a rebuild season but they will still be tough competitors. Giants manager Bruce Bochy will bid farewell after the 2019 season after many successful years.

The Diamondbacks could also be facing a rebuild season.  As they lost Paul Goldschmidt this offseason and they did not make any big moves this offseason.

The Rockies are coming off a franchise-best 91 wins and looking to finally claim their first NL West title. This Rockies team looks good especially if they have good health.

It looks to be a good battle brewing between the Rockies and Dodgers in 2019. This maybe the year the Rockies finally come out on top.

This division has plenty of story lines that could play out this season. There once again could multiple teams making the playoffs from this division. 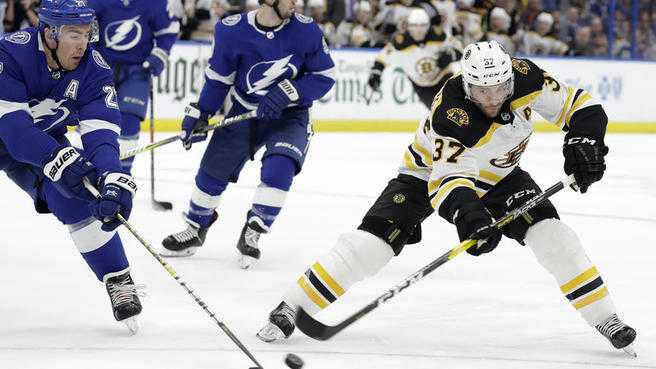 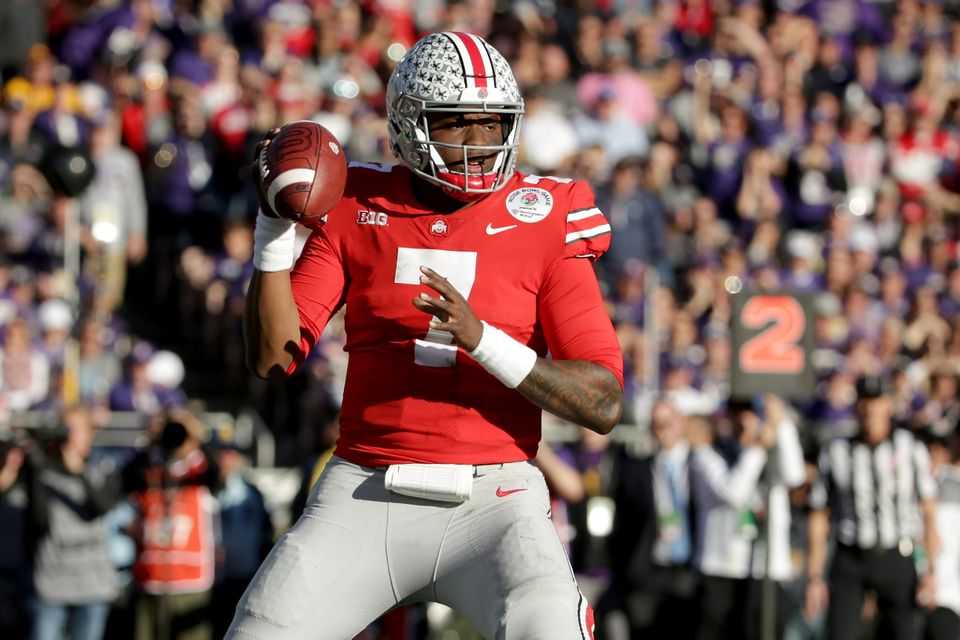