The NFL free agency has begun with a week full of madness the blockbuster trades of Antonio Brown and Odell Beckham Jr., who have become the brand new members of the Oakland Raiders and Cleveland Browns respectively as well as the signing of Le’Veon Bell with the New York Jets have been the most spectacular  transactions this offseason.

All the trades and free agent signings will change the strategy of each Team in the next Draft, right now the 17 Pick has been changed as part of the change for OBJ, it goes from Cleveland to the Giants, let’s see how I think the 11 to 22 Picks will look like:

The Bengals have many holes to fill, start by giving better protection to Dalton would be wise.

The Packers already sign two DE and Oliver would be the perfect complement for their defensive line as he would to give them a much-needed strength in the center of the line.

Miami is in total rebuilding, they stay with a guy from Florida to reinforce the offensive line and protect whoever their quarterback is going to be.

This Draft  is very rich in defensive prospects and Atlanta, like the Packers, will also find a very powerful DT

Case Keenum is not the long-term solution and Alex Smith either, Jay Gruden takes his quarterback of the future.

The Panthers desperately need better protection for Cam Newton and they can’t pass on a great OL Prospect.

The Vikings will be very lucky if Ferrell gets to them, so if he is here, they are not going to let him go.

Tennessee goes defense and gets the best CB prospect in this class.

Pittsburgh will follow his tradition of selecting great defensive talents with this Pick.

The Seahawks go for great size and speed Tight End for Russell Wilson, this pick could be either of the two Iowa´s TEs, but i think Fant has the edge because of his combine numbers.

Next week I will present you the third and final part of my Mock Draft 2019. Have an excellent weekend!

Why the Clippers are the perfect spot for superstars this summer? 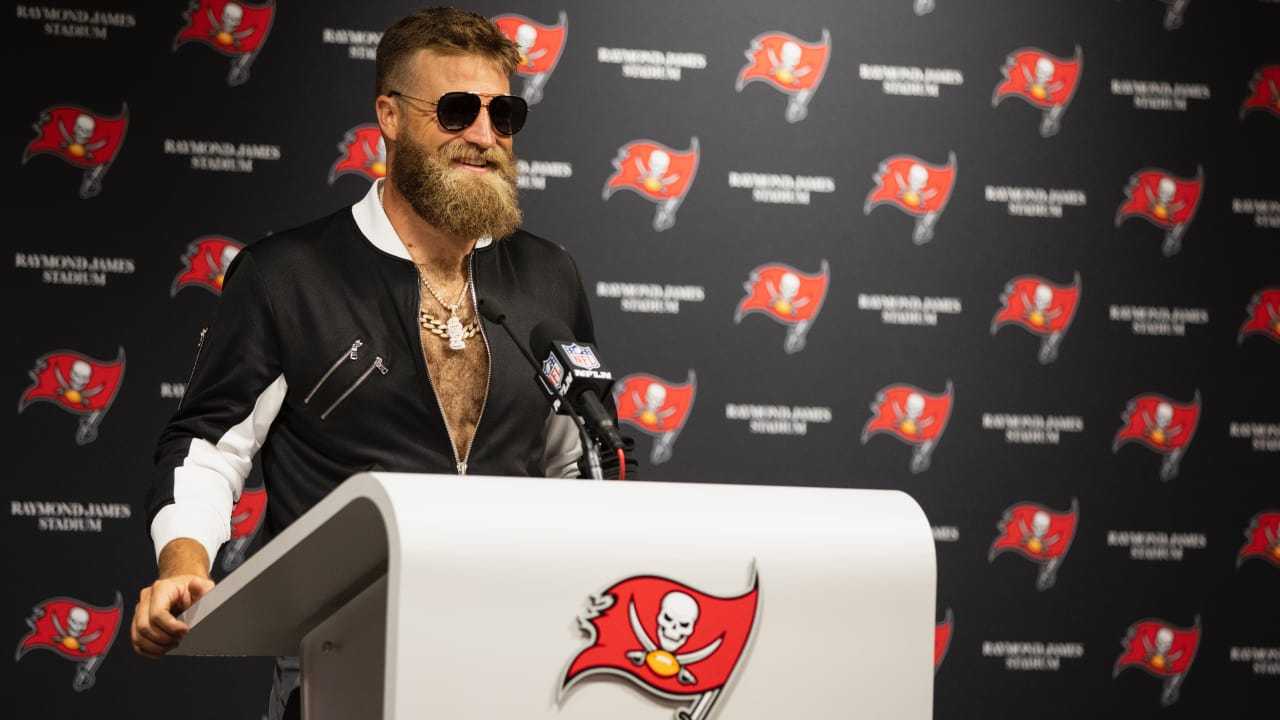