Many NFL teams have created their teams through the NFL free agency, including the 2017 Jaguars and the 2018 Rams. Signing the right player instantly raises a team’s potential to be in the Super Bowl next season, yet only few teams make the right moves to get there. The right player could set up a team for the next upcoming season or set up a team for their future, so what are the best signings every team could make this free agency?

Miami Dolphins: Sign Trey Flowers (Edge, Patriots)
– Talk about making a splash!The Miami Dolphins were ranked 31st against the run in 2018, allowing 145.3 rushing yards per game. If Miami were to sign Trey Flowers however, their run defense would drastically increase. Trey Flowers had a huge jump in 2018 and became one of the best run stoppers in the entire league. He was a dominant force on defense and at only 25, he could became the future of Miami’s defensive line once Cameron Wake retires.

Buffalo Bills: Trade for Antonio Brown (Receiver, Steelers) – You want to make sure Josh Allen is your franchise Quarterback, sell more jerseys, sell more game tickets and bring more hype to your team? If so, then trade for Antonio Brown. The price isn’t going to be too heavy and getting a top receiver that will be great until at least his contract ends is worth a day 2 draft pick. Antonio Brown could drastically improve the offense for the Bills.

Patriots: Draft Nasir Adderley (Safety, Delaware) – Patrick Chung is 31 and Devin McCourty is on the verge of retirement. Drafting Nasir Adderley would be the perfect replacement for them. He is from Delaware, so sitting him behind those two for a season would let him develop. He has all the tools to become a great safety, he just needs a good defensive-minded coach. Nasir has the instincts of a future star, but he needs to learn to not bite on the run. Give Nasir a coach like Bill Belichick and we could very well see him turn into a top 10 safety in the NFL.

New York Jets: Sign Grady Jarrett (Defensive Tackle, Falcons) – It’s obvious that the Jets need a lot of help on defense. They ranked 26th against the run and 24th against the pass for yards allowed per game last season. If the Jets were able to sign 25 year old Grady Jarrett, their defense could be set up for the future. He had six sacks last season and was very helpful against the run. Jarrett is one of the best defensive players in the league and still has many years before he will regress. Jarrett, Leonard Williams and Jamal Adams would be an interesting defensive core moving forward for New York (not to mention their 3rd overall draft pick). 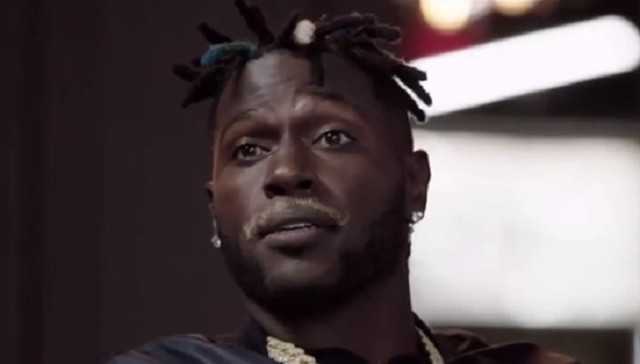