I’ll tell you what, if you ever wanted a blueprint of what a team needs to do to put themselves in the best possible position to win the Super Bowl the following year, then what the Dolphins have done this off season is nothing short of brilliant. Not resigning Cam Wake, Ja’Wuan James, Danny Amendola, Brandon Bolden, Frank Gore, Ryan Tannehill(which yeah I know he had to go) and not going after any player in free agency worth more than a couple million, and bringing in Ryan Fitzpatrick to be their signal caller next year are all moves made by a squad who has one goal on their mind, and that’s winning the whole thing next year and definitely not planning for the long time future of the team.

If you were perhaps unsure if the Dolphins weren’t 100% on holding up the Lombardi trophy in their own stadium come next February then the Dolphins trading DE Robert Quinn to the Cowboys for a 6th round pick should easily have you thinking Super Bowl. I mean, why else would you do all these moves if you weren’t looking to do everything you could to win as much as you could next year? You wouldn’t do all these moves to try and get into the top 3 top in terms of cap space would you? There’s not one chance that maybe you’d do all these moves to try and sort of sneak into the 1st overall pick in the draft would you? Naw, how could that be possible? How could it be possible for an NFL franchise to setup themselves up for the future while sacrificing the immediate future. Naw, can’t be true. Wanna know how I know that can’t be true? Because head coach Brian Flores said so. There’s no way that if the Dolphins were on the off chance, not doing everything they could to win it all next year, that Brian Flores would lie about it. It’s pretty simple; coaches never ever ever lie. They just don’t know how to do it.

What’s good to know is that the true, die hard Dolphins’ fans, you know the ones that have liked the team before you were even born, who will remind you of that fact even when you never cared or asked about how long they’ve been following the team, won’t believe for one second that the Dolphins would ever mislead the fans and not exactly go full blown but might just look to real cheap and young thus leading them to a somewhat predictable sub-par record all in an effort to get the #1 overall pick so that they could draft the QB of their dreams.

Even better is knowing that Miami Dolphins have smart, sophisticated fans that are just dying to wrap their arms around the rebuilding job that’s going on right now that has all the intentions of winning the Super Bowl this year.

BTW- Losing Robert Quinn means nothing other than that the Dolphins were able to get rid of a guy, for a whopping 6th round, that’s really good at almost getting to the QB or flat out disappears for a month at a time exactly like when the Dolphins signed Mario Williams. He had 6.5 sacks, which is well under what he was expected to produce with Miami. He was a classic Dolphins signing. What will make it a true full circle Dolphins signing is when he goes to the Cowboys and actually has an impact. That’s going to be fun. 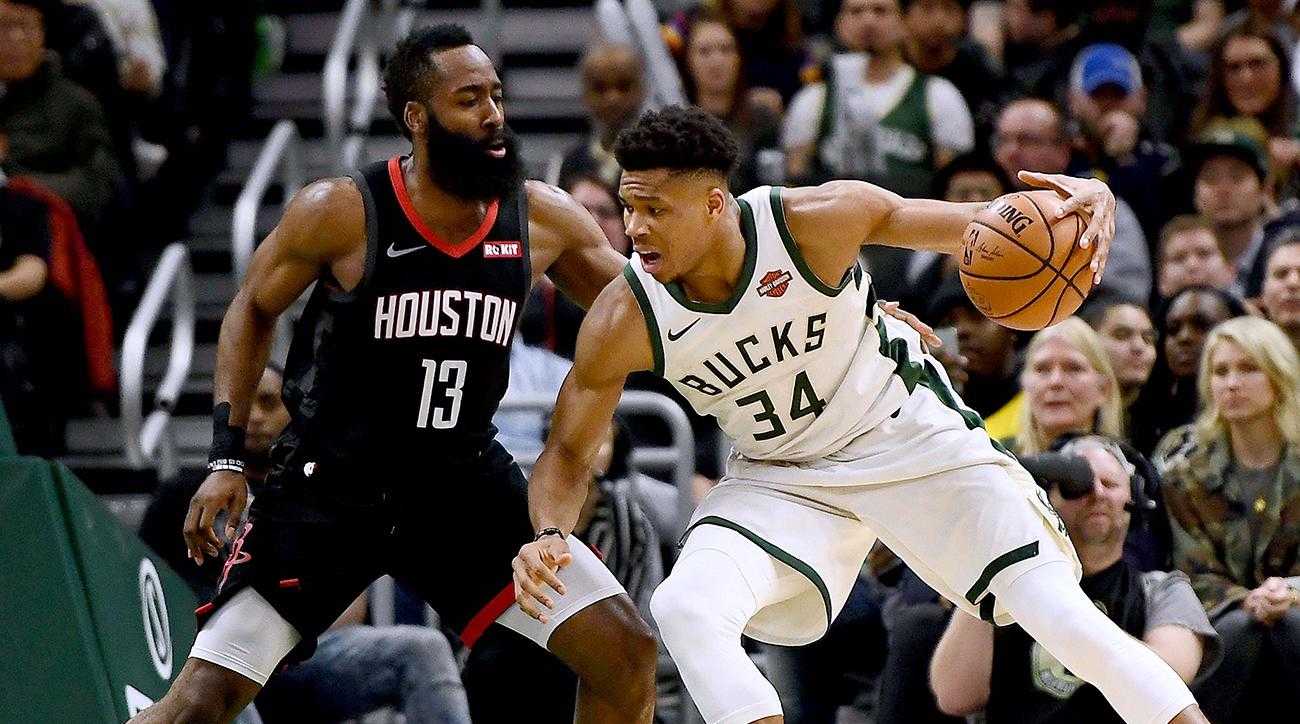 Five Players that make the case for the 2019 NBA MVP