I believe I speak for almost every NBA fan when I say that our anticipation couldn’t have been higher when the Los Angeles Lakers brought in NBA superstar and future Hall of Famer Lebron James into their organization. The expectation when the Lakers signed James was that he could play an integral part in helping the Lakers reach the success that they hadn’t seen since their “Showtime” era, which involved the Lakers capturing five NBA championships in the 1980s. The Lakers went into the season with an exciting young core consisting of Kyle Kuzma, Brandon Ingram and Lonzo Ball around James, the sky seemed like the limit for this team. The following few paragraphs will contain a pretty solid analysis of how a season of high expectations panned out for the Lakers.

The season got off to a very rough start as the Lakers dropped their first three games and finished October struggling with a 3-5 record, they are having trouble closing out games as they’ve currently lost 19 of their games this season by 10 points or less.

The Lakers then found some stability over the remainder of the 2018 calendar year going 18-11 in November and December, just to shoot themselves out of playoff contention, currently holding a 12-26 record through the first three months of 2019. The situation didn’t get better when James suffered a left groin injury on Christmas Day and missed 17 games, and the Lakers went 7-10 in that stretch without him.

According to ESPN, through the first seven games, the Lakers went through 93 different lineups (second in the league during that time), trying to find a rotation that would help them win. They probably would’ve found their solution if they hadn’t let Julius Randle (21.2 PPG, 8.6 RPG with the New Orleans Pelicans) and Brook Lopez (fifth in the league in blocks with the Milwaukee Bucks, and 178 made three-pointers) walk the last offseason. It definitely didn’t help when the Lakers received bad news that Ingram (deep venous thrombosis in his right shoulder and Ball (ankle) would not be available for the rest of the season, which means the four players that the Lakers fan base was so excited about would be broken up for the season after only playing 23 games on the court together, the team went 15-8 when all of them were active.

The rest of their season is pretty well documented in the media, with James missing a career record 11 shots in the 4th quarter, the most notable one being his last-second blocked shot by Mario Hezonja and the Lakers blowing an 11-point lead to be defeated by the New York Knicks 124-123. The final straw occurred when the Lakers were statistically eliminated from the playoffs by the Brooklyn Nets, at the hand of a player who Lakers president of basketball operations Magic Johnson implied wasn’t a leader. D’Angelo Russell who was traded from the team in 2017, picked apart the Lakers for 21 points, 13 assists, and four steals.

So now, in the aftermath of a season that isn’t over, James is missing the playoffs for the first time in 13 years, Ingram and Ball’s health is in question, on top of Ball dealing with some personal issues and head coach Luke Walton looks like he’s counting down the days until he’s fired. Everybody’s pointing fingers at different people, some people blame James for this year’s performance and are implying that he’s on the decline, and other people are blaming the front office for the moves they’ve made by sending away Randle and Lopez, in favor of bringing in Kentavious Caldwell-Pope and signing Rajon Rondo, and others claim the roster isn’t built around James.

Regardless of whatever narrative you choose to go with, what’s best for the Lakers right now is to come together and finish out this season on a positive note, they have seven games remaining this season, and it’s a great opportunity for young players like Kuzma to improve their game. The media has been unrelenting and a major distraction to the Lakers, and at the end of the day the front office needs to get together and form a comprehensive plan for how they want to approach the offseason and beyond. They’re on the right track after James publicly declared on Twitter that he’s committed to helping the Lakers rebuild and will return to the team next season, and after a season in which he posted 27.4 points per game, 8.6 rebounds and 8.2 assists shooting 50.8% from the field in 54 games, he’s more than capable of still being the foundation on the court that the Lakers need.

The Lakers haven’t made it a secret they want to secure an NBA superstar on a max deal, and while that isn’t the wrong approach, they need to keep the core of their players together, which means making sure they keep Kuzma, Ingram, and Ball in Lakers uniforms next season, or if they do let one of them go, they need to be ready to replace them with a better player. If the Lakers want to lure big names like Kevin Durant, Kawhi Leonard and Klay Thompson to their team, then they’ll have to definitely put together a solid sales pitch, which hopefully shouldn’t be a problem when they have guys like James and Johnson making the sales pitch.

However, they must find a way to insulate themselves from outside influences and media pressure and work in the offseason towards improving their team chemistry on the floor, of course, changes will be made in the offseason, but out of all possible scenarios the answer isn’t to do anything drastic like clean house, but rather improve on what they have already.  That also includes letting Walton keep his job, while he may not have a successful season on paper, don’t forget that he stepped in for Steve Kerr with the Golden State Warriors and led them to a 39-4 record on the way to an NBA Finals championship in 2016. Once Walton was hired by the Lakers we’ve seen steady improvement in every year since his hiring going from 17 wins under Byron Scott, to 26 wins in 2017 and then 35 wins in 2018. The Lakers are now two wins away from matching their same total as last season, and will hopefully surpass that mark, but at the end of the day if you’re getting steady improvement from one of the youngest coaches in NBA history, it would probably be smart to see if he can keep building on the team’s steady growth.

While everybody is frustrated with the Lakers for one reason or another, I think this season was really just one of the circumstances, on paper the team looked good but you can’t control outside variables such as injuries and the media, so at the end of the day, all the Lakers can do now is improve on what they have right now, and go into the 2019 offseason with a plan on how to use what they have to improve their situation through the NBA draft and free agency. The clock may be ticking in Los Angeles, but there is still time to get the organization moving in the right direction. 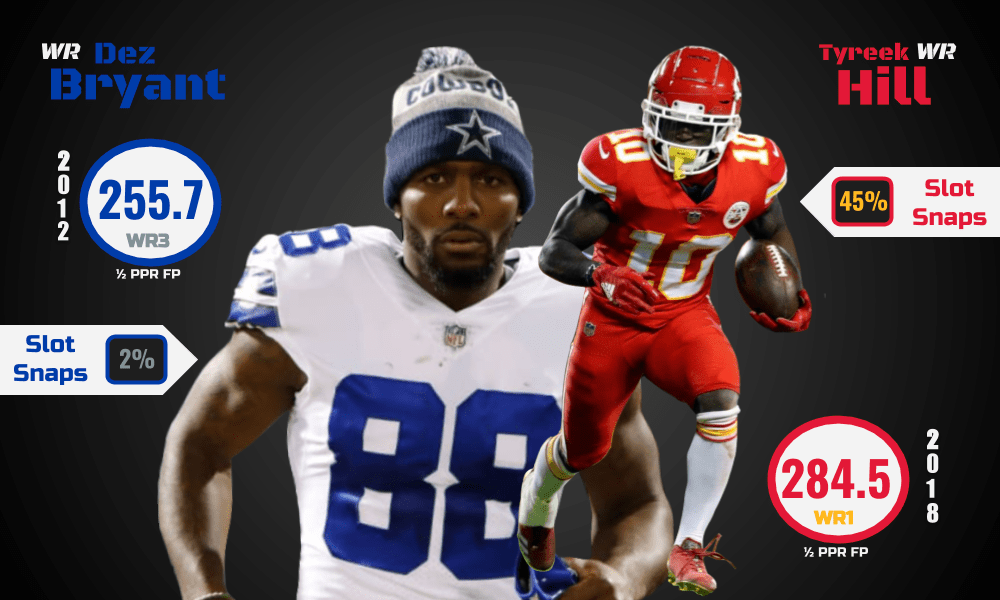 The Evolution of the Fantasy Football WR1 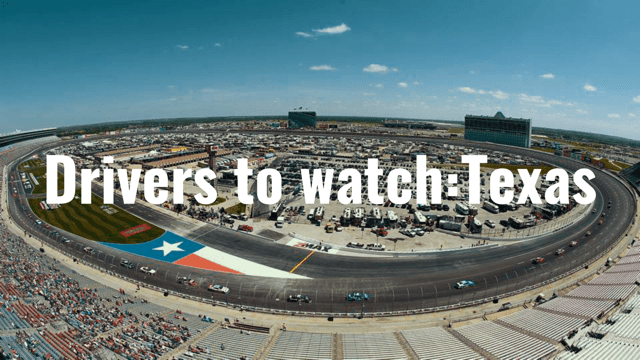 Who to Watch: Texas Motor Speedway