In baseball, you have the utility fielder, the guy you can put in when you have a hole there. In football today, it is not uncommon to see different players line up at different positions on one side of the ball. Some tight ends can line up on the line, to the outside, or even in the backfield. Rarely, however, do you see this include the QB position, and Sean Payton may have just made a blueprint for college QBs who aren’t good enough to play quarterback but want to play in the league.

After suffering four season ending injuries at BYU (three against Utah State,) it seemed as if Taysom would not get a chance in the NFL. Not wowing teams with his passing ability in college, he went undrafted in 2017, only to sign with the Packers. After the Packers cut him, the Saints signed him one day later. His first season didn’t amount to much, most notably having two special teams tackles against the Panthers in his debut. After trading for Teddy Bridgewater in the offseason, it was unlikely Taysom would see the field much in 2018.

Hill did end up seeing the field a lot in 2018, becoming a kicked returner (14 returns for 348 yards), running back (37 attempts for 196 yards and 2 TDs), a blocking tight end, a wide receiver, a gunner, and he even was trusted to throw the ball a few times. While none of these numbers are noteworthy on their own, combined makes Taysom something special. A jack of all trades, master of none. But what will this mean for the league going forward?

The Future of the “Position”

The NFL is a copycat league, and expect more teams to employ this kind of player going forward. Not just because teams have seen it in practice, but because there are always plenty of athletic college quarterbacks who aren’t quite good enough for the next level. If Tim Tebow was willing to change positions, instead of changing sports, he could have excelled in this role. For a more contemporary example, look at Jalen Hurts. I have talked about Jalen before, and in that I have mentioned he has improved as a passer. Let’s say he doesn’t improve anymore, or even takes a step back, at Oklahoma. Jalen is an athletic, run first QB, who his willing to do anything to help his team win. This is the kind of guy that would benefit from this new position. Maybe not good enough to play quarterback full time, but could easily contribute in other ways, and throw on trick plays. Hurts can also squat 600 lbs, so he can definitely hit stick some poor punt returner. 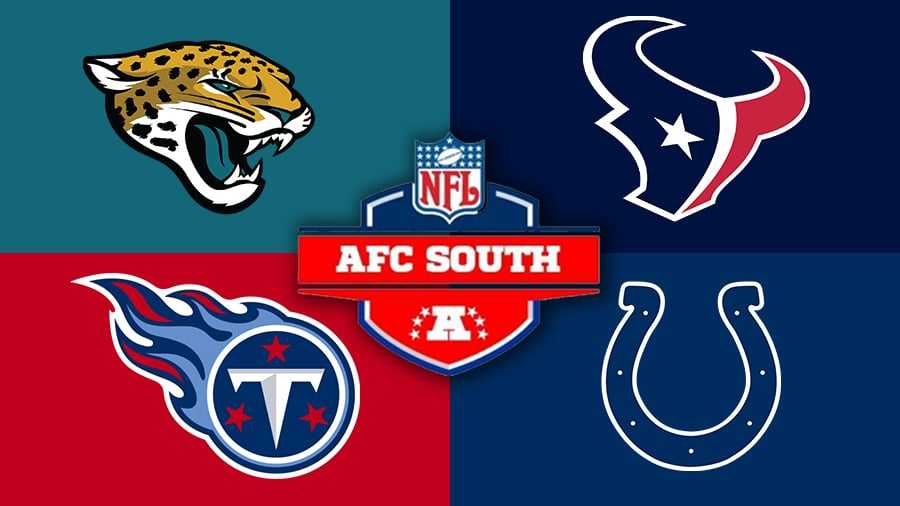 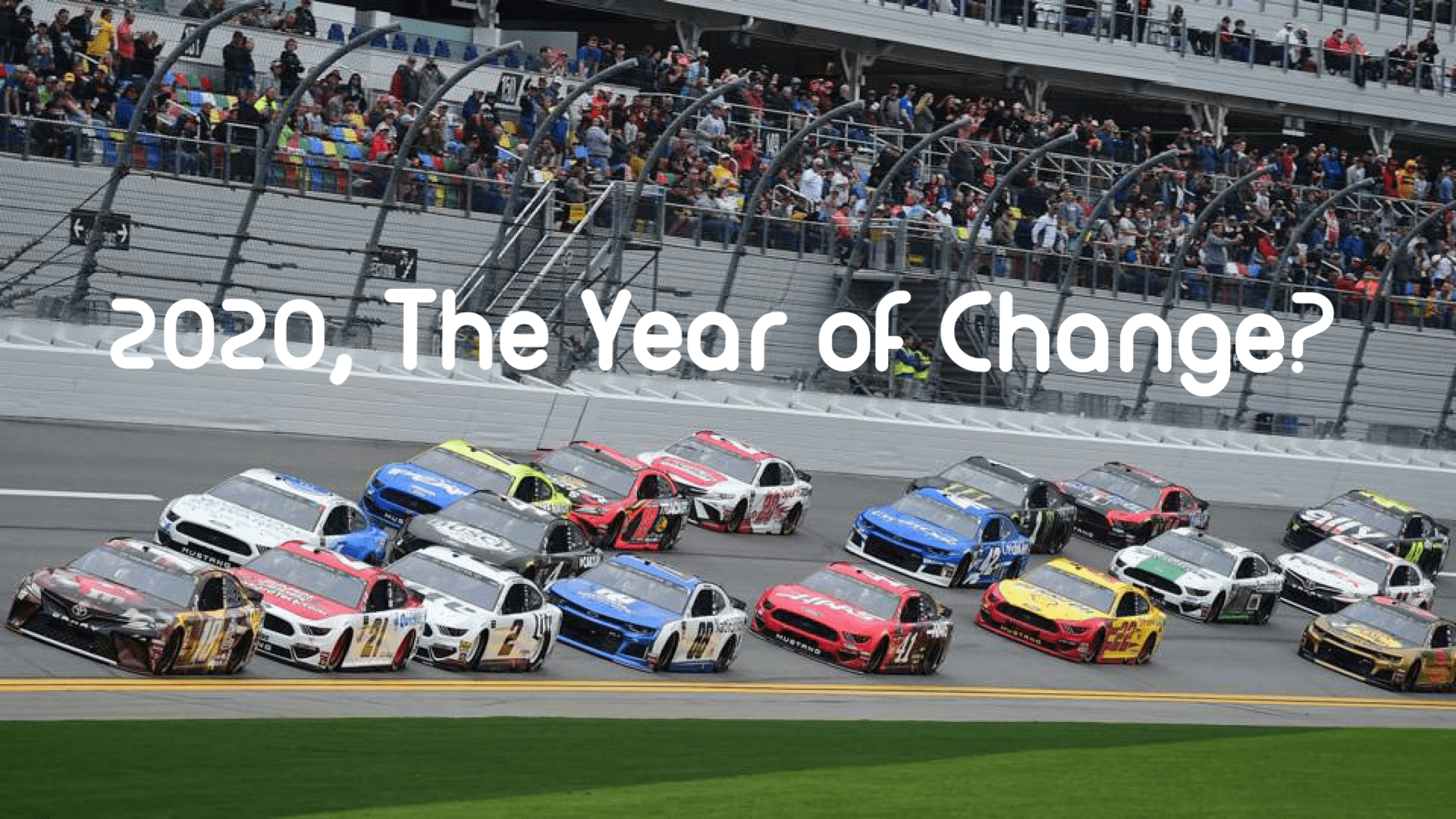