TJ Dillashaw is no longer the UFC bantamweight champion.

In a statement from Dillashaw, “USADA and the NYSAC have informed me of an adverse finding in a test taken for my last fight.” “Please know that I’m working with my team to understand what has occurred and how to resolve this situation as quickly as possible.”

The New York State Athletic Commission or “NYSAC” have suspended Dillashaw for one-year, retroactive to January 19, the day he and Henry Cejudo fought for Cejudo’s UFC flyweight title in Brooklyn, New York. The NYSAC has also fined Dillashaw in the amount of $10,000.

It’s still unclear at this time what is what caused the “adverse finding” in Dillashaw’s test.

In an official statement from The United States Anti-Doping Agency or “USADA”, “We can confirm that an in-competition test conducted by USADA on January 18, 2019, resulted in an adverse analytical finding.”

It is important to realize that although oftentimes USADA and state athletic commissions work together, USADA had nothing to do with the NYSAC’s one-year suspension given to Dillashaw. USADA could very well tack on another length of time to Dillashaw’s suspension if they wanted to do so. The maximum initial ban length a fighter can be given is two years.

Plans of a Cejudo/TJ Dillashaw rematch were in the works

There were plans of a Cejudo and Dillashaw rematch for Dillashaw’s bantamweight title in the later part of 2019. But now the UFC obviously has to come up with new plans.

Cejudo will most likely go back down and defend his flyweight title. There are also multiple contenders for the now vacant bantamweight championship. Those contenders are Marlon Moraes, Aljamain Sterling, Pedro Munhoz and Petr Yan.

In a conversation with ESPN’s Ariel Helwani, Henry Cejudo hits the nail on the head regarding PED’s in the sport of MMA. “I want to reserve judgement, but I also want to say I never wish to anyone who uses PED’s again. There’s no place for that in MMA,” says Cejudo.

Some fellow fighters voiced their opinion on the situation via twitter:

Cody Garbrandt, a former teammate of Dillashaw turned fierce rival had little to say about the announcement of Dillashaw’s failed test.

Dillashaw notoriously left Team Alpha-Male to join his long-time coach Duane Ludwig. Garbrandt, Uriah Faber, Chris Holdsworth and other members of Alpha-Male have all held TJ’s decision as backstabbing. They have also accused Dillashaw of substance-abuse in the past. Dillashaw’s decision to leave sparked one of the biggest rivalries in all of MMA.

Obviously, everyone is innocent until proven guilty, but Dillashaw giving up his belt while the situation is investigated is not a great sign. I myself am a big fan of Dillashaw, and it is sad to see this news, especially when it correlates to a fighter you route for when they step in the octagon. Time will tell. 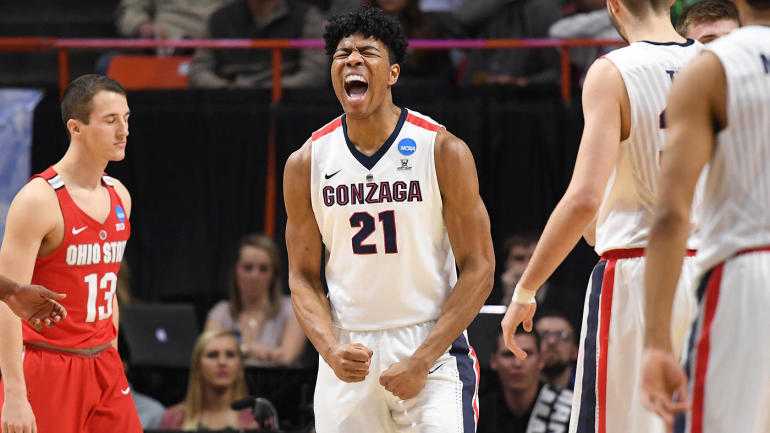 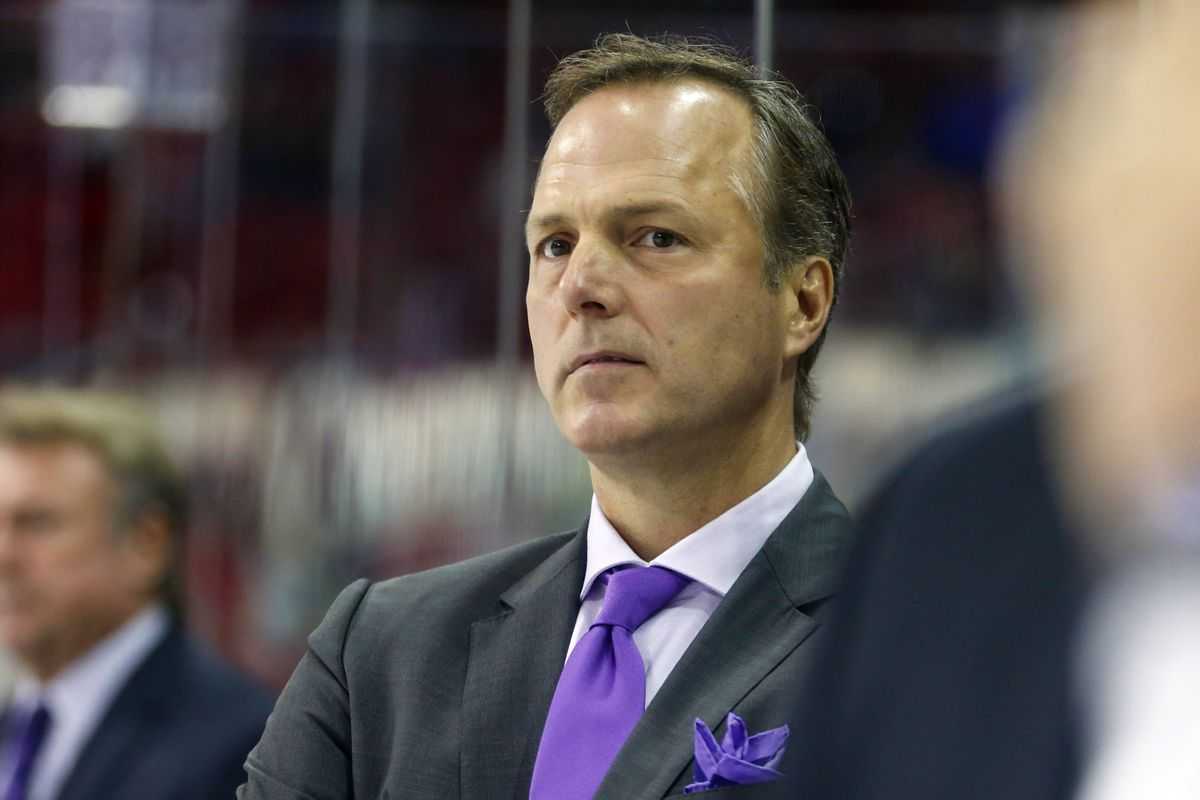