I don’t claim to be an expert in most things. In fact, I don’t claim to be an expert in anything. In even more fact, I barely know things to be honest. But coming from the guy who won his Masters pool last year, I would say this blog is the closest thing you will get to an expert analysis of Masters Day 1. I won a total of $600 last year for my Masters dominance so I not only can talk about this, it’s my duty.

I mean $600 if a life changing amount of money. The Masters is in April, and that $600 carried me all the way through September- paying for the essentials. I was able to buy food for the first time in a while, get a haircut, do laundry; I was rich. I don’t know if you guys know this but when you do laundry, your clothes will smell better. Life changer.

Of course, I wish the above was true. I mean some of it is. I am broke college graduate living in New York City, so $600 would have helped tremendously. But to be totally honest, I doubled down the next week on some baseball games and lost all of the $600 on 1st inning unders. CC Sabathia owes me about months worth of food, which for him should be no problem.

I had to work on Day 1 of the Masters, but I was able to catch a few clips here and there and of course was following throughout the day.

Imagine being next to Brooks Koepka and having never touched a weight. I mean is it even worth it anymore? If you can’t tell by his sleeves being positioned above his triceps, Brooks Koepka lifts. And he lifts heavy. I don’t just mean in the weight room, either. Thats a given. I’m talking women, trophies, and more women. Whatever Brooks Koepka wants to pick up, he can. He is at the top of his game right now winning 3 of the last 7 majors and holding down the Worlds #4 rank, there is nothing Brooks can’t do. It’s mesmerizing to watch this guy right now. It’s also pretty cool to watch him play golf.

Tiger is yet again back, but has given up on caring about golfs rules.

Hey Tiger, remember golf etiquette? Apparently not. I know he took some time off, but that was a while ago. He has been back and still didn’t dress right. Not one button today on his shirt. Not one.

Tiger came out to day 1 of the most prestigious tournament in the world on one of golf’s most hallowed grounds, dressed as if he had just left the gym and popped some ‘pain pills’ for his back on his way out. Look Tiger, we get it, you like pills. That doesn’t mean you’re above golf’s longstanding proper attire rule. You wear a collared shirt. Simple as that. That’s the way it has been for the last 50 years and the way it will continue to be. But Tiger comes out here sporting a Nike Dri Fit and tries to play it off like he meant to choose this. Drugs make you do stupid things kids. If your work attire is business casual and you show up in this, you will be fired immediately. Jack Nicklaus is spinning in his grave right now.* But most importantly, Tiger is back and I am expecting, hoping and praying he is in the mix come Sunday afternoon.

*I know Jack Nicklaus isn’t dead yet, but I like my writings to be timely. I want this to play in 3 months.

Bryson Dechambeau is a cool nerd

Bryson man, what can you say. The only guy on tour with all of his clubs the same length just continues to out science everyone. I used to despise Bryson. Playing the most pretentious sport there is, its hard to outdo your sport when it comes to pretentiousness, but Bryson managed to do it. With all his science nerd stuff and just his overall attitude he was too easy to hate. But then, I saw a small piece on Bryson and a story connecting his sick father with a long time friend and I was sold. They got me. The video tricked me into being a Bryson fan. So cheers Golf Channel, you convinced me. He’s a good guy and a great player but will always be a nerd. You will never take that from me. Ohh also, he’s atop the leaderboard after Day 1 as well.

Is Jordan Spieth a bust?

Has there ever been a golf bust? It’s not like there is a draft or anything, so there is no fan base calling for him to be traded or calling him a bust, but I mean he finished +3 today. He is super talented but he just cant put it together. He better hope he makes the cut or he is headed towards Ryan Leaf land.

Some for real Masters notes:

Great first day. With the leaders sitting cool at 6 under, there are a ton of guys in play still. The field is wide open, filled with big names. Just a great start to the tournament. I am a Brooks fan, but I will say you never want to be atop the leaderboard after Day 1. Really tough to go wire to wire.

As a non biased reporter, my morals will not allow me to proclaim who I want to win here, but at the same time I am not a reporter at all. I am writing this in my apartment and sell ads to pay for this shoebox of a home. I want Rickie here, it would be awesome for him to get his first major at Augusta with the #SpringBreakCrew supporting him.

Ok, good they’re gone. The Masters is awesome, no debate. I unfortunately have to go back to my soul sucking job for day 2, but you can bet your sweet ass I will be watching unless my manager is reading this, in which case this is all just for content Evan.

I am dreading work, but there is a light at the end of the tunnel which is the weekend. Sunday in particular. Sitting at a bar, drinking a beer, winning that Masters pool again- that is my happy place.

This time I will actually put my money to good use and do laundry. 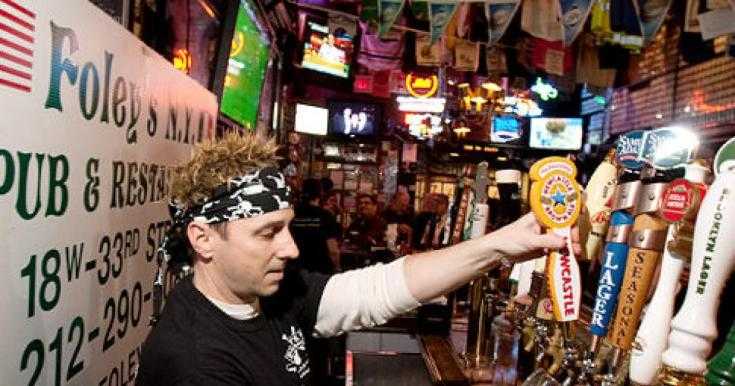 Bartender, Jack! : Bombers Look To Break Out The Booze This Weekend In The Bronx 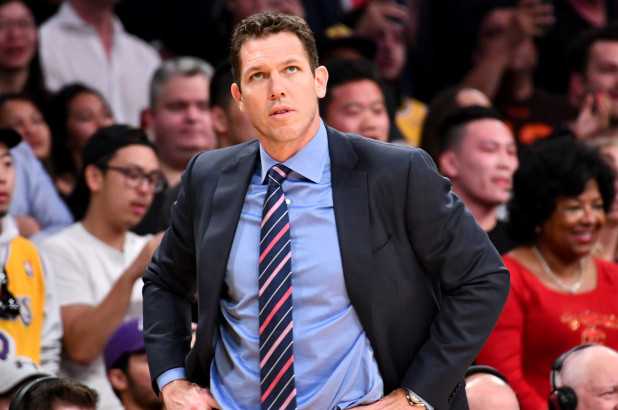 Cancel your Weekend Plans because this Masters

And that's just the first page. The second page of guys