Now is not the time to panic for the Colorado Rockies

The Colorado Rockies have played below expectations this year and find themselves at the bottom of the NL west. Here are some reasons why now is not the right time to panic for the Rockies.

The Rockies find themselves on a three game winning streak on the strength of good pitching performances. They look to build on that streak on this upcoming home stand. They have some players that should be returning from injury soon, which will lengthen their lineup. Ryan McMahon, David Dahl, and Tyler Anderson look to return soon and give the Rockies more options.  Anderson hopes to find his footing and add another reliable arm to the rotation.

The Rockies pitching has really been performing well behind Jon Gray, German Marquez, and Antonio Senzatela. Marquez held a no hitter against the San Francisco Giants on Sunday until the eighth inning, but he did end up with a one hit shut-out.  A game that seems to have brought new life to this team. The bullpen has been a bright spot for the Rockies this year.

The Rockies have been in a slump to start the 2019 season and they are finally finding their way out of it. Strike outs and lack of power were key components to the recent slump. Nolan Arenado has hit three home runs in the last three games. Arenado has looked good at the plate. They have also had their young guys in the lineup step up. This offense filled with All-Stars won’t stay down for long.

The Rockies record may not show what they are capable of. It is only April and now is not the time to panic because there is still plenty of games left to play. Sometimes teams go through slow starts and the Rockies look to be that team to overcome early adversity. 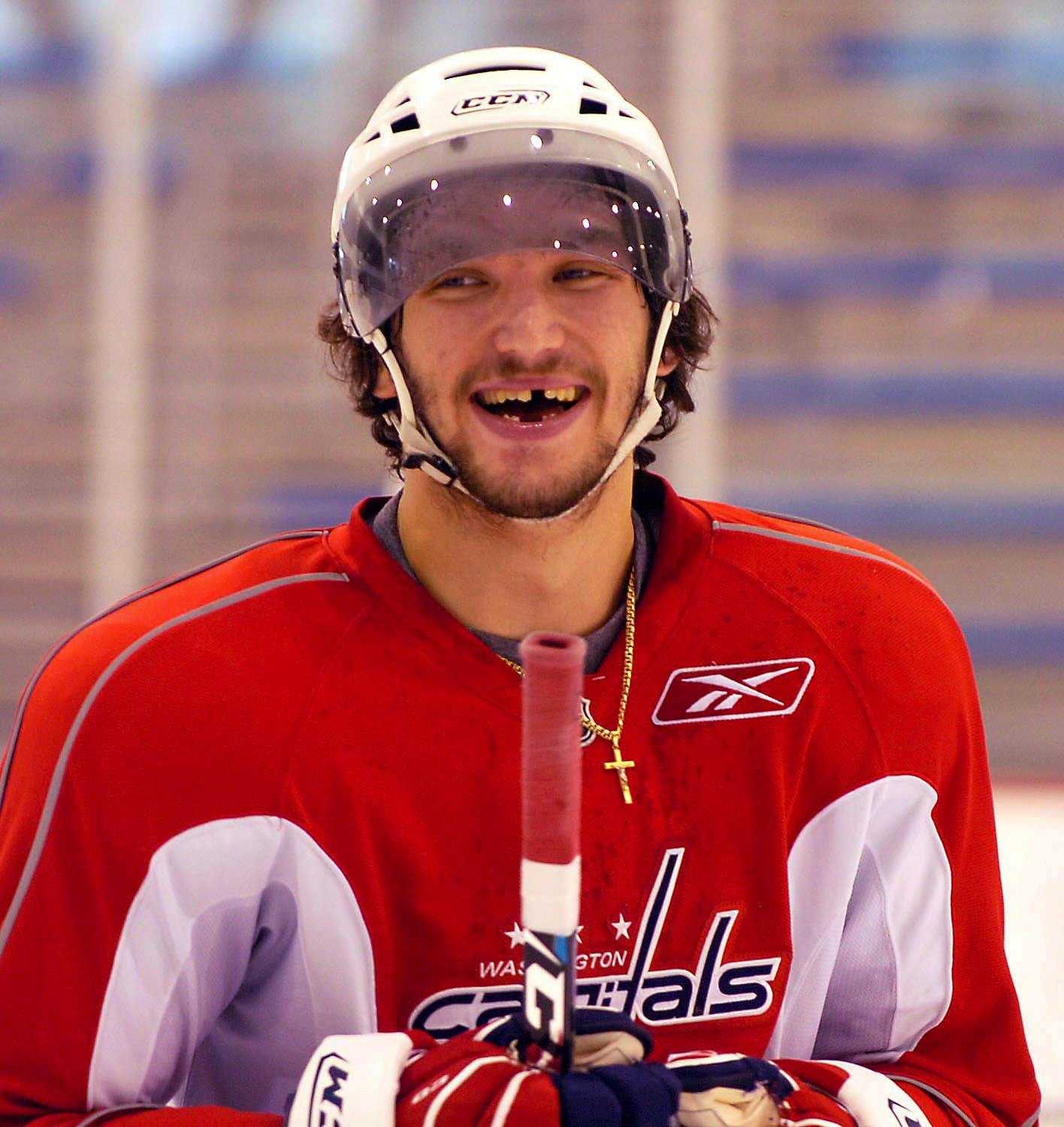 People Are Calling for Hockey Fights to Be Banned; Those People Should Fight Hockey Players 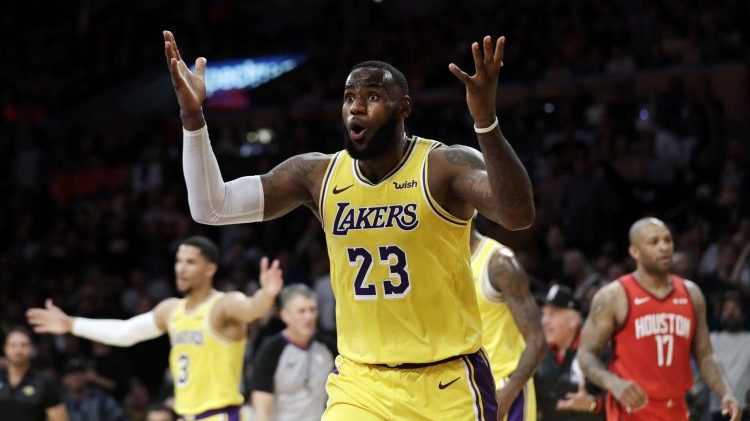